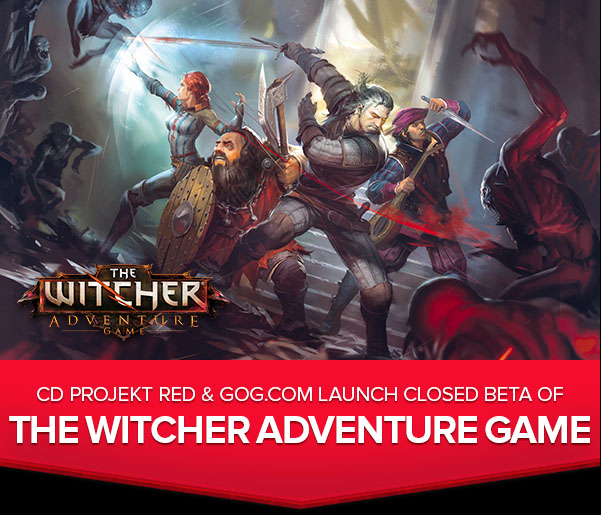 If you like beta tests and want to break two systems at one time, have we got an opportunity for you: GOG.com is going to be testing their new multiplayer streaming system—Galaxy—with the release of the closed beta for The Witcher Adventure Game. Let’s take a peek at what both betas are and talk about what this means in the long run.

Galaxy is GOG’s attempt to provide a multiplayer platform for the games they offer. The company promotes it as “a truly gamer-friendly, 100% DRM-free online gaming platform that will finally provide the GOG.com community with the easy option to play together online.” With the death of GameSpy, a large number of companies have been trying to find solutions for their games (... we covered GameSpy's death quite extensively). Galaxy is a great chance for GOG to step up and grab users who were left out to dry when playing older games that the creators are not maintaining.

If this sounds familiar, it's probably because a number of older games have moved over to using Steam’s online service. Where Galaxy is potentially able to compete with Steam is in the details.

Steam’s DRM has had issues for people trying to play offline in the past; Steam also runs nonstop calls home, requiring active internet for many of its titles. Galaxy, on the other hand, not only is anti-DRM (one of the big things that makes us love GOG), but also is completely optional. If you don’t want to use Galaxy, you don’t need to have it installed and running to access your games in single player mode. The obvious negative is Galaxy is late to the party, and Steam’s market is huge, but hopefully these two features will draw the market away from Steam and create some healthy competition. This should also help game companies have another option to push their games for continued multiplayer support.

The Witcher Adventure Game (TWAG, affectionately) closed beta is the digital version of their upcoming board game, due out in August (hopefully). TWAG allows you to play as either Geralt (The Witcher), Dandelion (the bard), Triss (the sorceress), or Yarpen (the dwarven warrior). Each of the characters has a different play style and focus in game. As the board game isn’t out just yet, and the computer version is just starting a closed beta, I can’t give more info than that -- it does have potential for awesomeness, though. CD Projekt Red has done an amazing job with the first two games in the series, and the third Witcher game, due out February 2015, is looking to follow that trend. 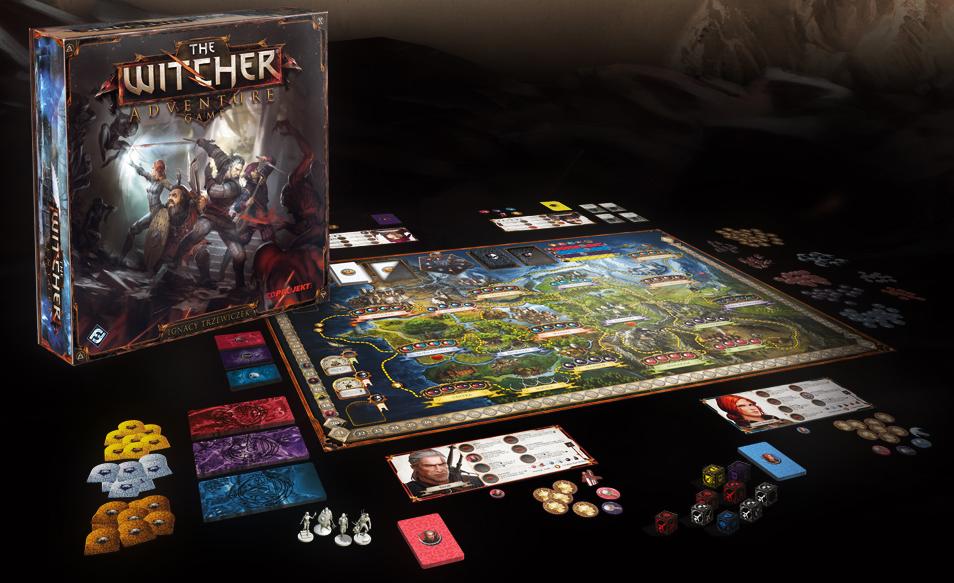 The board game version, which came out first.

The engrossing products they have given us so far lends great hope for this one, though I am typically not a huge fan of digital board games. GOG has limited the closed beta of Galaxy initially to early backers of Witcher 3. Go here to add your email address to be added to the closed beta test list.

We’ll let you know as we hear more. Just remember that if you do get in, give as much feedback as possible. The more feedback received, the better Galaxy will be and the more stable The Witcher Adventure Game will be upon release.