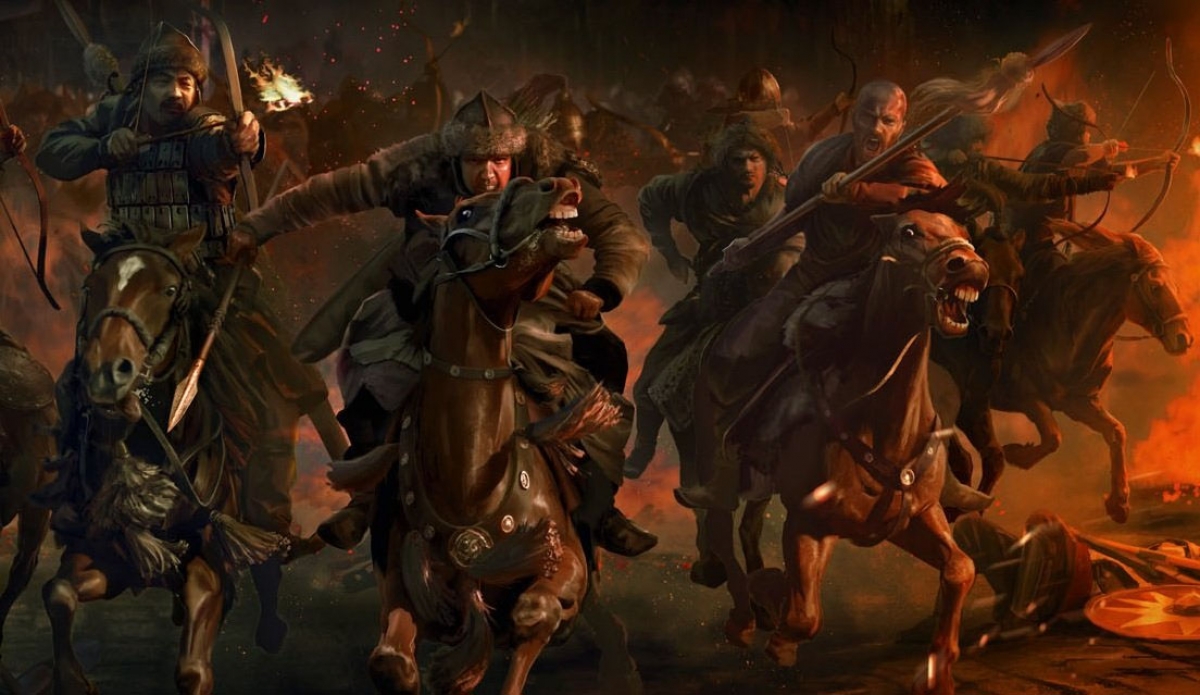 Following-up to the financially successful Total War: Rome II, Total War: Attila has a lot to live up to. Rome II had six times as many pre-orders as that of its immediate predecessor, Total War: Shogun II, and sold more copies than any other Total War title.

Set to follow the rise of one of the greatest conquerors in all of human history, this game has a lot on its plate, in terms of both scale and storytelling.

In just under three minutes, the trailer for TW: Attila already does a better job setting up the humble beginnings of a great and tyrannical leader than George Lucas did in three films, though that's not necessarily saying much. Total War: Attila is slated for a February 17, 2015 release date.

Give us your thoughts, predictions, and -- should you feel so inclined -- complaints in the space below!