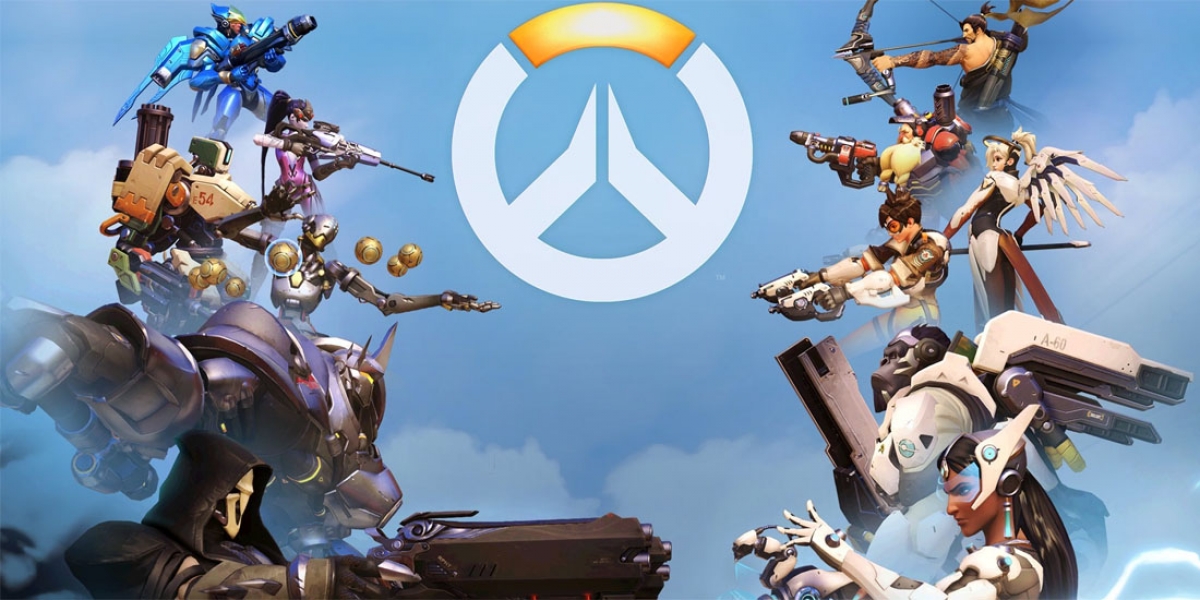 For those unfamiliar with Overwatch, the game is presently slated to host 6v6 matches in “team shooter” style; the easiest comparison would be Team Fortress 2, which – in our hands-on experience – does feel somewhat similar in core concept and gameplay. There are a few major differences, though. At the time of our gameplay session, players were locked-in to their character selection for the entirety of the match, something that's more MOBA-like in nature.

Overwatch is anticipated to release a beta sometime in the Fall.

More on this story as it develops.