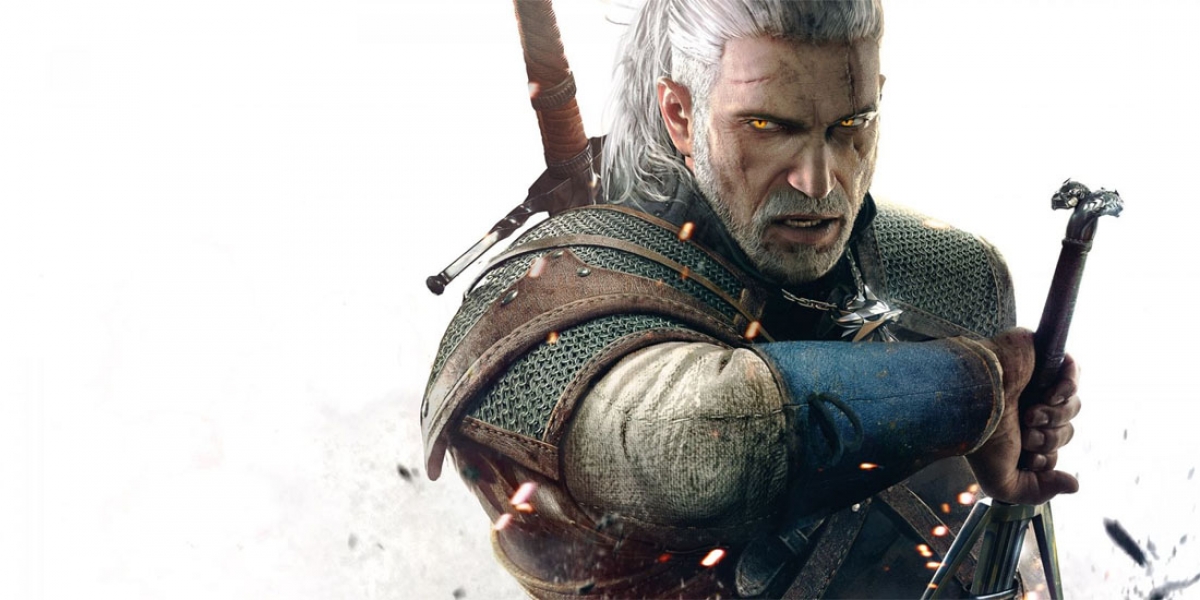 We normally upload a “benchmark course” video to the site's YouTube channel, dedicated to showcasing just a small part of our extensive testing methodology for each game benchmarked. The previous title we tested was GTA V, and with the launch of the Witcher 3 – Wild Hunt, focus shifts to CD Projekt Red's new game.

This video walks through our benchmark course used during video card benchmarking for the Witcher, an exhaustive process that seeks to uncover the best graphics cards at various settings. We've only got four video cards left in our test tonight, which will be followed-up immediately by an article with FPS charts and other data. More performance articles will follow shortly thereafter.

In the meantime, take a look at the game's hi-fidelity graphics at 4K resolution:

The video was captured at 50Mbps and rendered-out at 35Mbps, 4K and 30FPS (we couldn't render 4K60 due to restrictions). It's a big stream of data, to be sure.