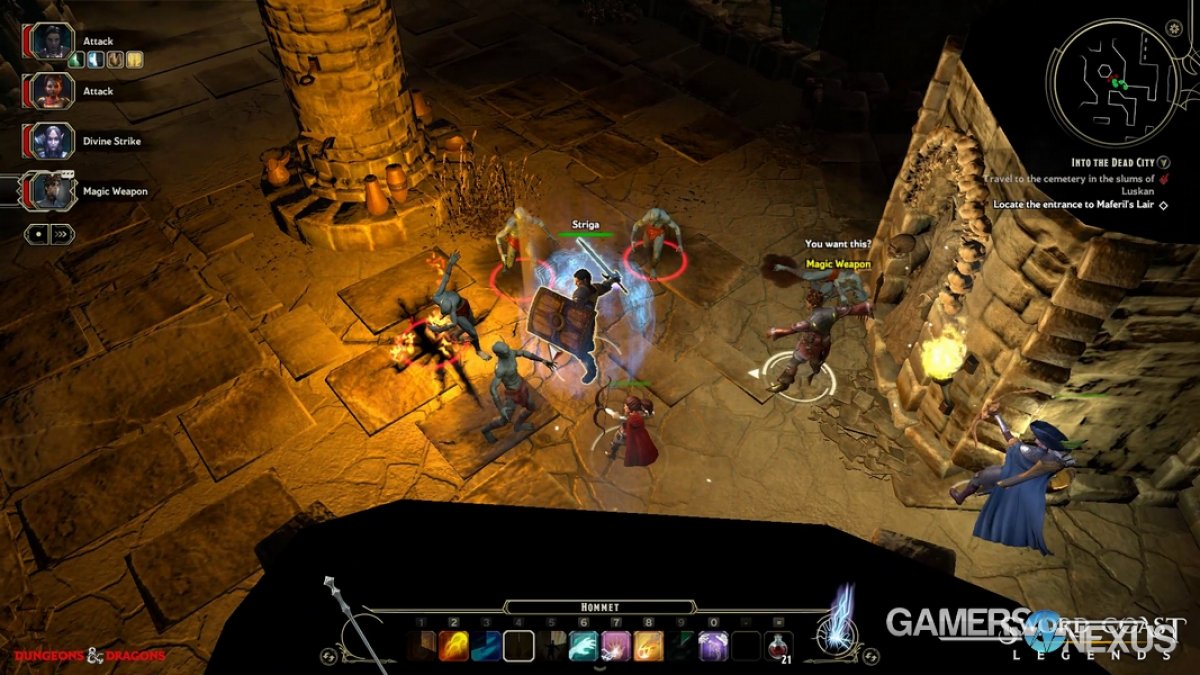 According to n-Space president Dan Tudge, this delay is in response to feedback from the community’s beta testing. According to Tudge, n-Space wants “a few more weeks of polish [to] provide our customers with the best possible experience at launch." We’re hoping the developers get the most out of their extra time and that this isn’t an ominous sign for the game. Too often we’ll see developers rush to meet deadlines and then deliver a broken product, so we’re all for relaxing schedules if it makes for a more finished product.

If you can’t wait the extra month -- or you just want to keep track of the changes -- pre-ordering the game will get you in the “Head Start access program” and you can start playing. Pre-ordering the game also gets some at-launch DLC. Remember to fully investigate any title prior to pre-launch investment; worst case, just wait a bit and our review will go live on launch day.

For more information on Sword Coast Legends and other PC games and hardware news, stay tuned to Gamers Nexus.