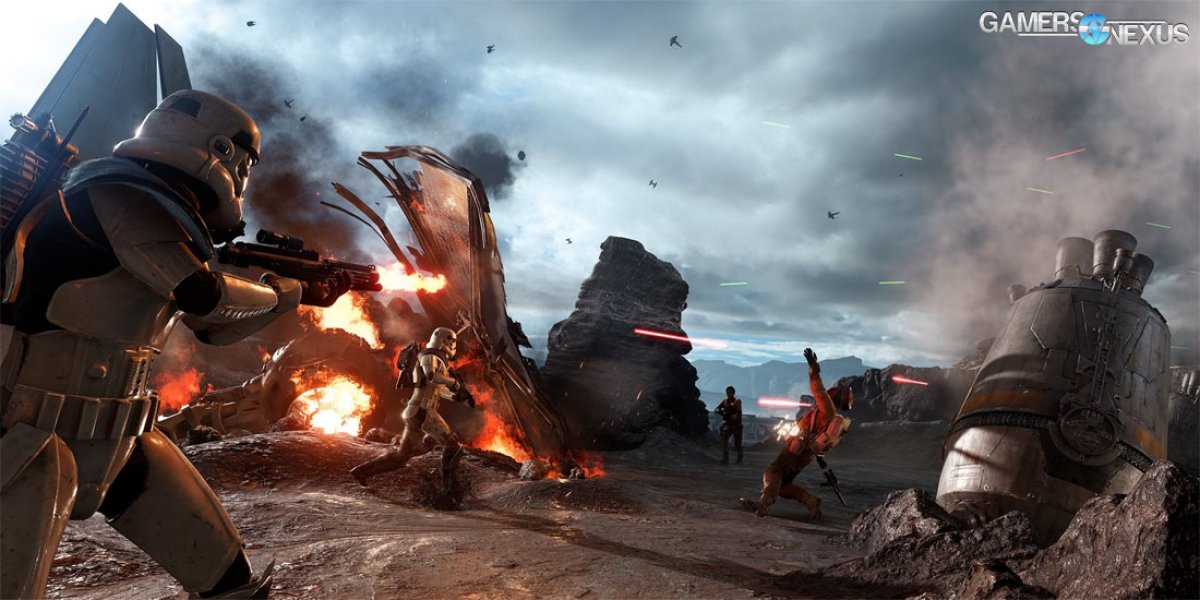 Not very helpful of a message, as no quantification of “later” is provided.

Each of our GPU tests exhausted one of five activations to the game, so we ended up using three codes for full test saturation. In a real-world environment, this will assuredly never be an issue – no sane person is going to sit there and change video cards, RAM, or other components in such a short period of time.

For anyone encountering the “too many computers have tried accessing this account's version of [game],” error message, it appears – from our own experience – that the lock-out expires after somewhere between 12 and 24 hours (for one more hardware configuration). We attempted a few solutions to unlock sooner, but ultimately determined that waiting is the only sure-fire means to unlock the account.

Hopefully this helps anyone who's encountered the same error message. You're not permanently locked-out -- but it does seem a little unnecessary.