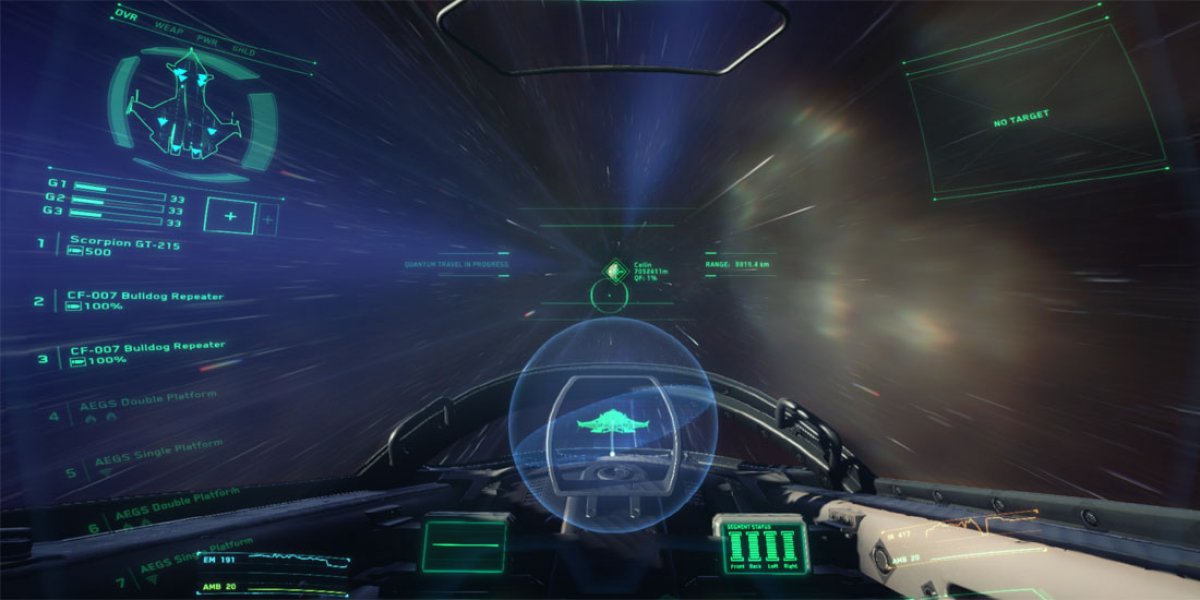 Big news for Star Citizen fans: Alpha 2.0 is now available to all backers. This announcement comes on the heels of Star Citizen hitting a massive checkpoint, with Cloud Imperium Games now exceeding $100 million in crowdfunding. There are now more than one million backers -- or “citizens” -- and this CIG the Guinness World Record for “most crowd-funded project,” and game, in the world.

CIG CEO Chris Roberts said of Alpha 2.0, “it represents the first true slice of gameplay that includes much of what Star Citizen will bring to our fans.” This update will give backers many of the features Roberts has spent the last year toting.

Items included within the update can be found below:

We’re in the process of benchmarking Alpha 2.0 this week.

Learn more at the official site.