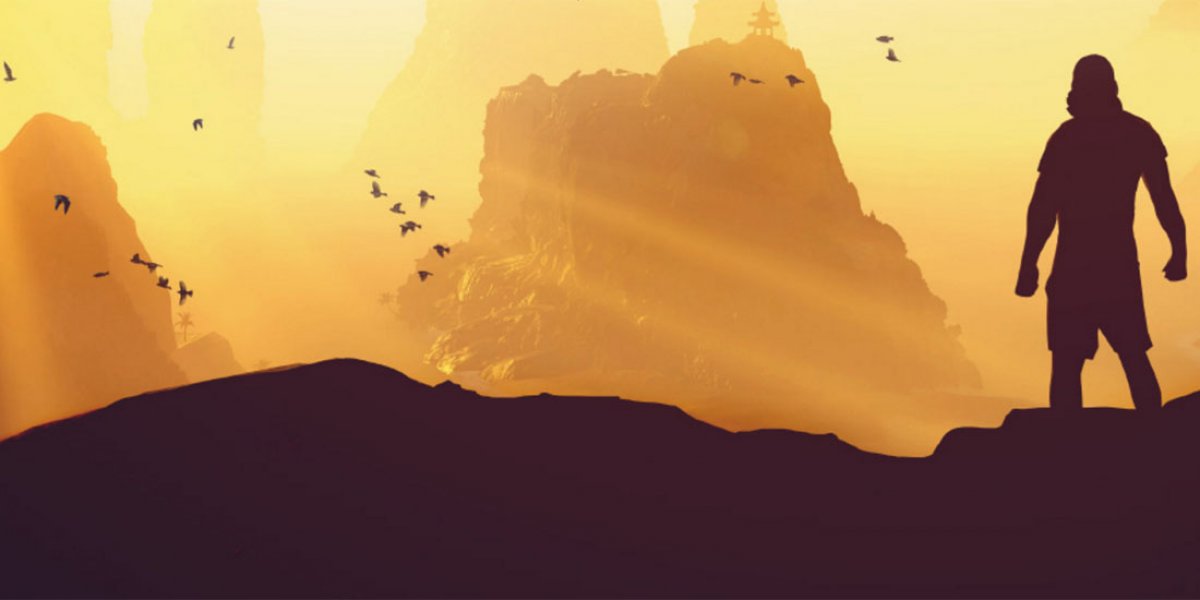 “Gaming has always given us the opportunity to place ourselves in otherwise impossible scenarios, and VR technology such as the Rift makes us feel present in those scenarios like never before. The Climb invites players to experience the intensity of one of the world’s most dangerous sports, and they’ll truly feel the thrill of being thousands of meters above the ground with nothing but their skill and a few precarious handholds to rely on.”

The game, as we know so far, will take place in regions of Asia, inspired by Halong Bay, Vietnam -- an area already renowned for its high, mountainous, islands. Other regions will be available, but are as yet undisclosed. The game will be playable with either an Xbox One controller or the Oculus Touch Controller. As of now, there is no release date for The Climb.