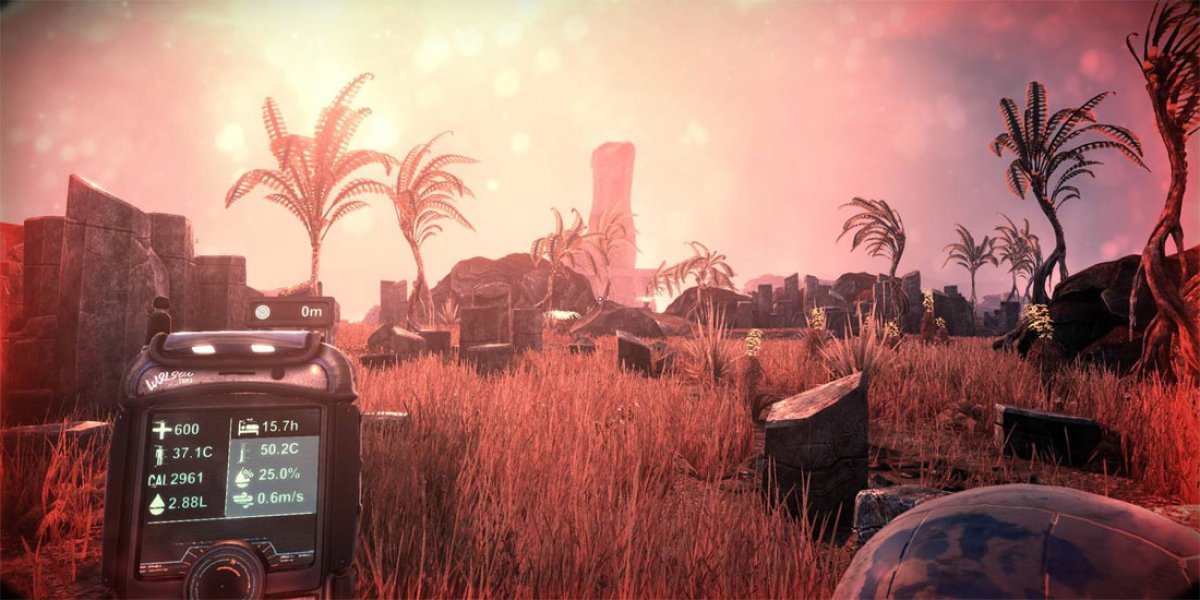 Swedish developers, Teotl Studios drew some attention for their debut release -- The Ball. The Ball was a first-person puzzle-exploration game that focused on controlling a giant ball to solve puzzles and crush the undead. The Ball was well received when it was released, including by us here at GN, raising the stakes for Teotl’s first first-person game since.

You can check out the trailer released on publisher GRIP Digitial’s youtube channel here:

In the trailer, we can already see the protagonist exploring the alien environment with a tricorder, the Staff of Ra and, most familiar to many gamers, a crowbar.

Currently, The Solus Project has no official release date, but early access to the game should be expected in early February through Steam.