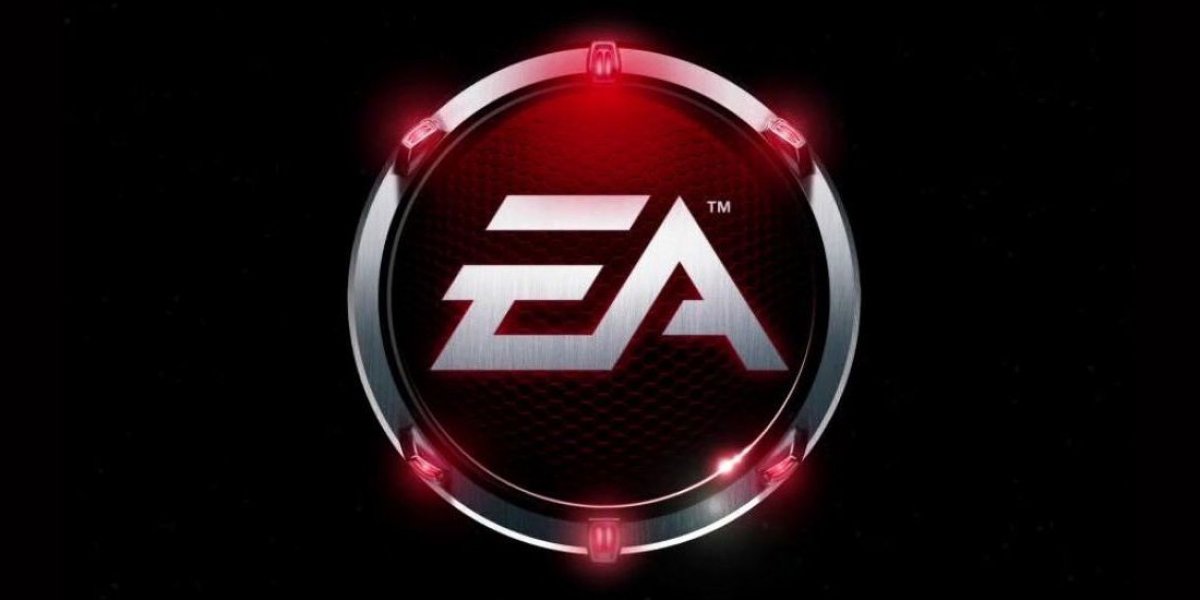 EA Games also noted on its earnings call that “players in our live services will continue to experience engaging new content, expansions, and updates and will have more new mobile titles.” Immediately following this, the call turned toward discussion of eSports:

“Competition runs deep in the DNA of Electronic Arts and we are thrilled to share the passion with our players through our new competitive gaming division, led by Peter Moore. For years, we've experienced the energy of competitive gaming through events and tournaments for our EA Sports and Battlefield communities. […] We are working to deliver our best-in-class program of competitions that are accessible, engaging, and entertaining at all levels, celebrating the talent and skill of our players.”

As for the immediately interesting game launches, it's looking like the Big Three are slated for 2017.