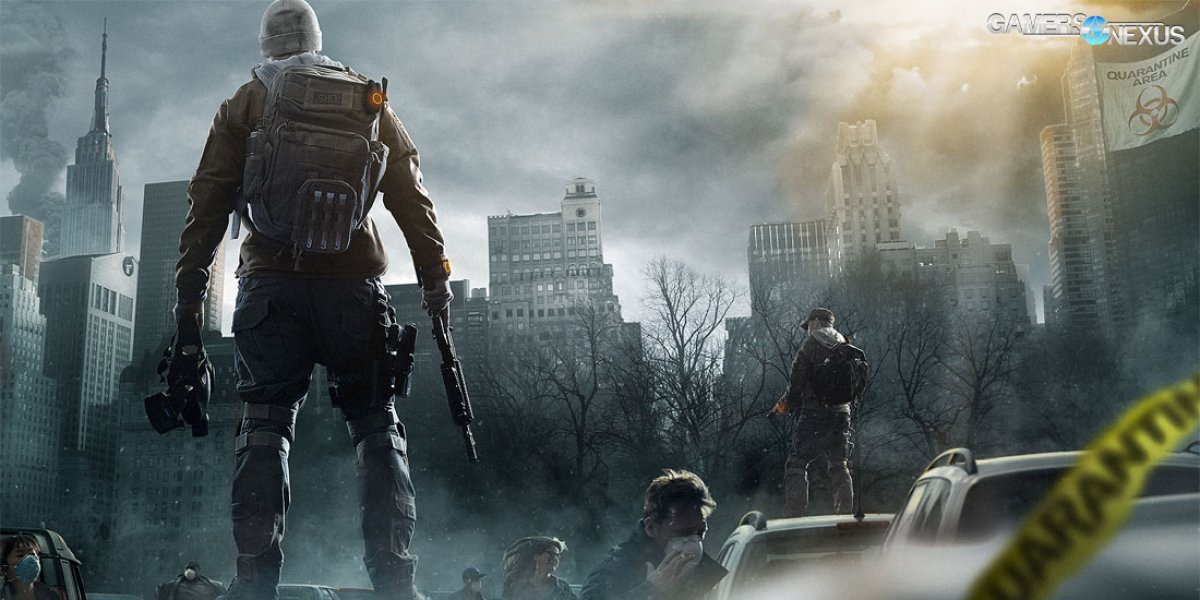 For those not familiar, the player in The Division works as a “Strategic Homeland Division” agent deployed following Black Friday. But rather than mad shoppers, these agents are concerned with the outbreak of smallpox pandemic spread via cash -- something that wouldn’t happen on Cyber Monday. Following the pandemic, the US government collapses and the SHD agents are activated to discover what, or who, caused the outbreak. Players are supported by the remains of New York’s police force, firefighters, and the military forces that had been deployed in the area prior to the start of the game. Players take on bandits, rioters, gangs, and a secretive paramilitary force set on taking advantage of the apocalyptic scenario.

The Division is a third-person shooter with RPG elements that require the player to collect experience points, cash, and upgrade their loadout. Like many Tom Clancy titles, The Division makes heavy use of a cover system. Player vs. player elements in the game take place in the “Dark Zone,” a contained area abandoned by the military. The Dark Zone has a separate progression from the main story featuring better, military-grade gear -- gear that’s very difficult to bring back into the main area of the game.

The Division’s official launch date is March 8th on PC, but remember you can stay tuned to Gamers Nexus for the more of the latest PC gaming and hardware news.