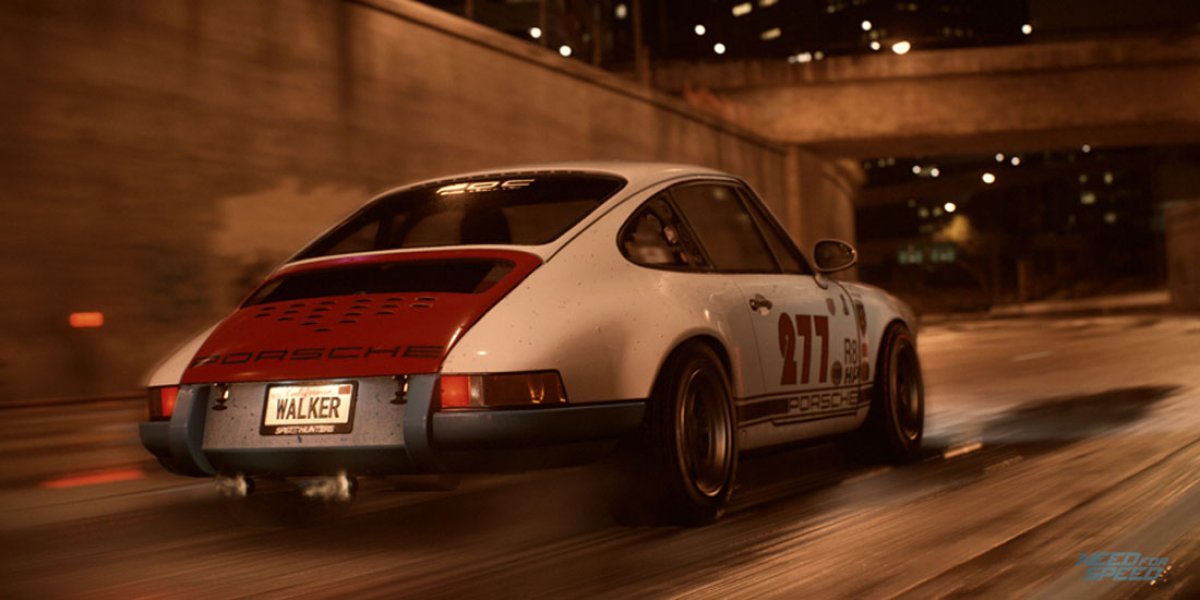 Ghost Games and EA Games just posted the PC system requirements (minimum and recommended) for Need for Speed, including racing wheel support and specs for 1080p60 gaming. The newest entry in the Need for Speed franchise reminds us of ages-distant NFS Underground series, primarily focusing on night-time street racing and car modification.