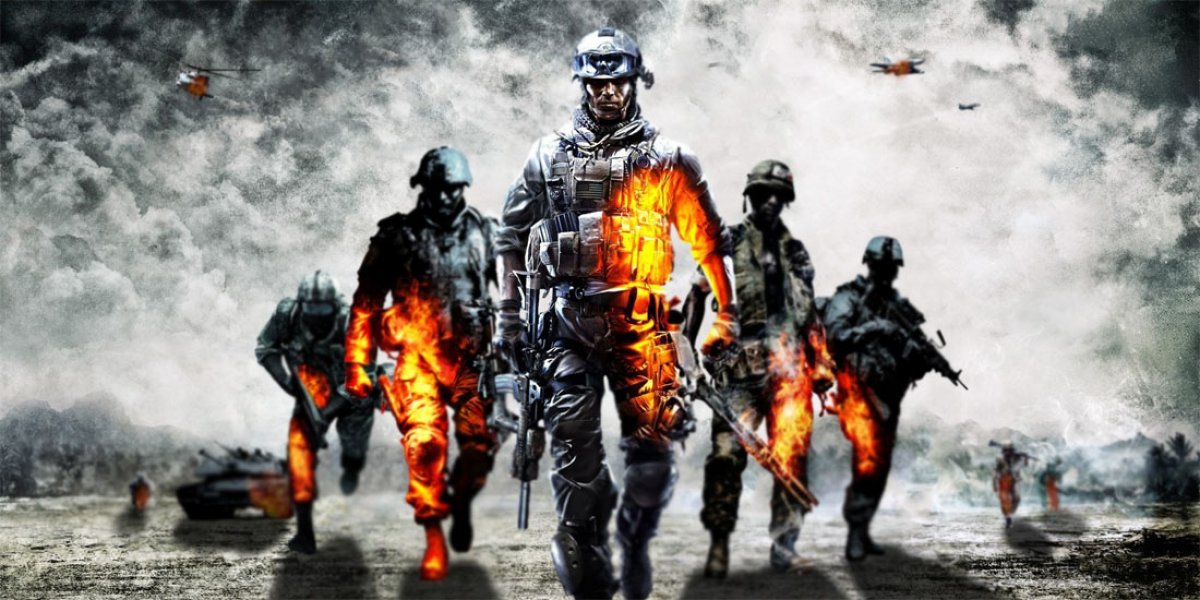 World War 1 has not provided nearly as much video game content as its predecessor. This is likely attributed to the heavy trench warfare that comprised most of WW1; soldiers in the first War spent a lot of their time in trenches, waiting for the command to “go over the top” and charge into gunfire from the enemy trench. When they weren’t charging into enemy fire and bayonets, soldiers had to deal with heavy artillery bombardment and gas attacks. As brave as these men were, for games, it just hasn’t held the same level of excitement as the blitzkriegs, paratroopers, and urban warfare that were iconic of WW2.

According to the same source, Battlefield 5 is expected to release at the end of October later this year, which again coincides with the earnings call (previously stated “in time for the holidays”). Those interested in another modern take on first World War can check out the online FPS Verdun by M2H and Blackmill Games.