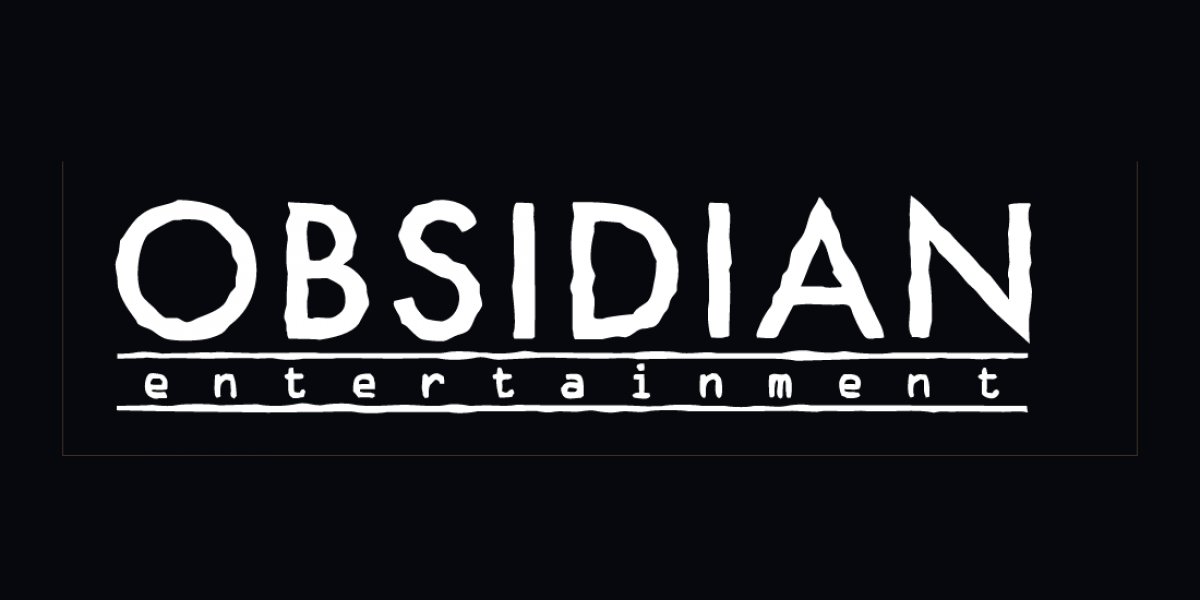 That’s it. That’s all we can say. No Tyranny gameplay or previews as of yet.

Check back next week for something more substantial. In the meantime, add Stellarium and Hearts of Iron IV to the Grand Strategy radar (maybe throw Total War: Warhammer on there, too) – we’ve got coverage of all three games forthcoming.