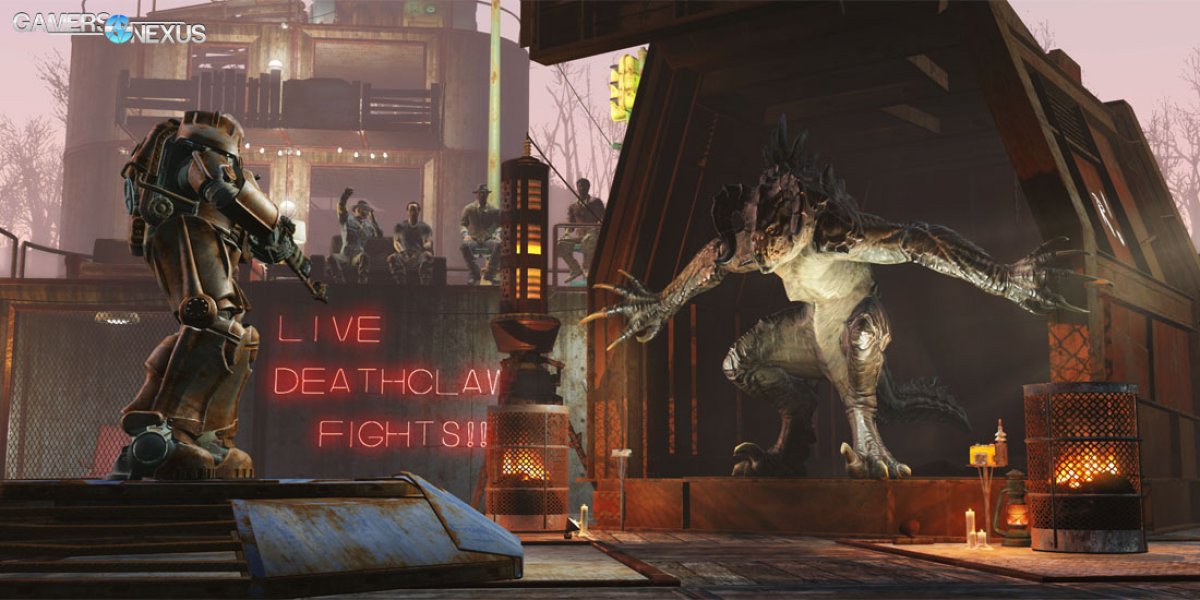 The cages that capture creatures do seem to require appropriate materials. For instance, in the case of Mirelurk cages, a Mirelurk egg is required along with some steel, copper, and gears.  Cat cages, for example, require only Softshell Mirelurk meat, so capturing some animals may be easier than others. If Deathclaw eggs are required to capture Deathclaws, they may not be as easy to capture as some would like.

Another significant addition is new lighting, traps, building materials, technology, and decorations. Lighting is fairly simple in that it adds new lights such as neon signs (like the “Open” signs in stores), colored lightbulbs, street lamps, nixie tubes, street lights, and likely more lights that aren’t shown in the video. More interestingly, Wasteland Workshop adds new traps including (but likely not limited to) spike, spring, and a moving saw blade traps. 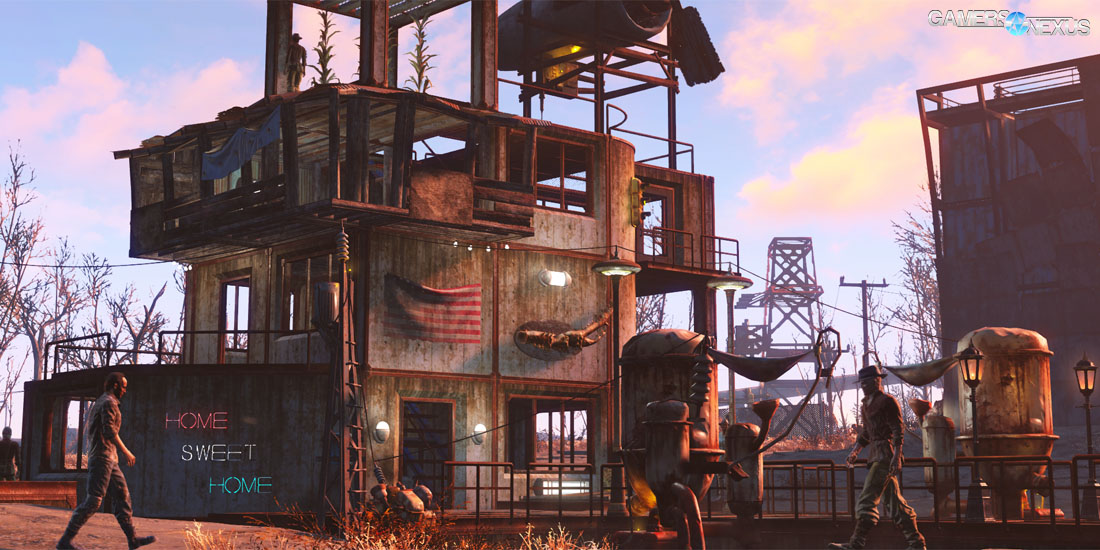 Building materials are also fairly dry, as it looks to just add more options like concrete flooring and walls. A more significant building addition is planters, called “Garden Plots,” which allow for plants to be placed practically anywhere. This makes settlements without actual soil – like the one added in Automatron – much more useful since it allows for food and water to be produced locally. Finally, new technology has also been added. It appears as though the new technology includes both decontamination arches for radiation, “Beta Wave Emitters” that tame creatures released from cages so they aren’t aggressive towards the player or settlers, and new generators, which presumably create more power than previous generators. Finally, Wasteland Workshop also adds taxidermy, shown in the video primarily as heads of animals mounted on the walls.

Fallout 4’s Wasteland Workshop DLC will be released on Tuesday, April 12 for $5.