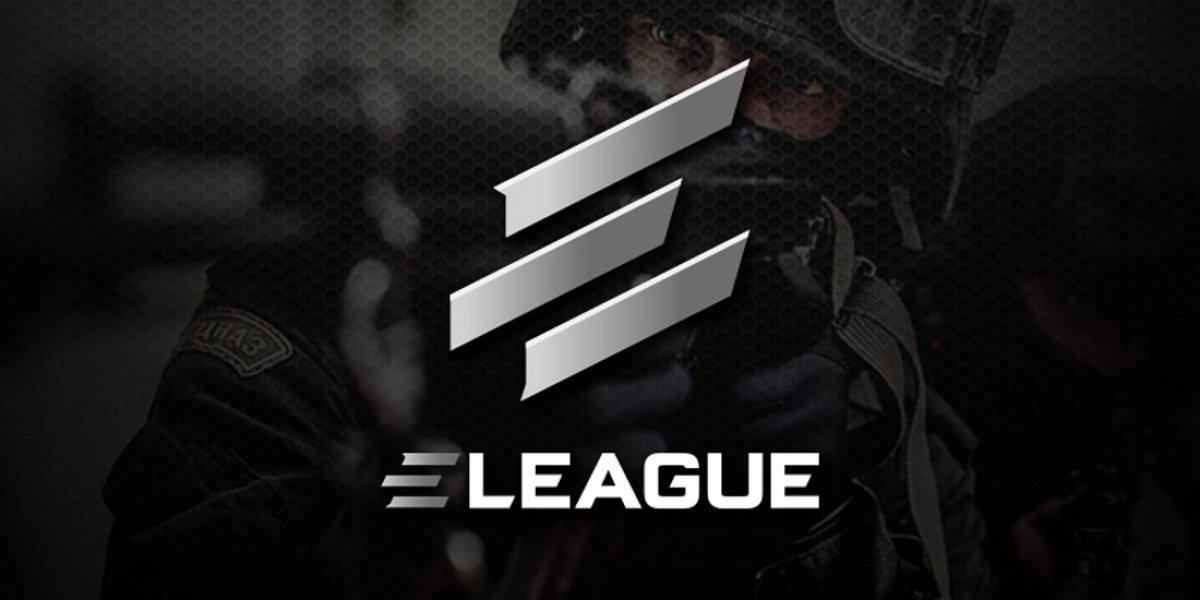 The CS:GO ELeague kicks off on May 24th on TBS. Teams such as Cloud9, Team Solo Mid, and Counter Logic Gaming will be competing in CSGO. ELeague is sticking with CSGO to start, but will likely expand in the near-ish future. The broadcast network has already posted a few showmatches, including video of NBA star Shaq attempting to play the world's most popular competitive FPS. TBS will be hosting live events during the next 10 weeks.

iBUYPOWER VP Darren Su is proud to point out that the Revolt 2 was “designed specifically with tournament organizers in mind,” likely for its portability. ELeague will give iBUYPOWER the chance to show this off to a national audience. You can find our review of the event rig – the Revolt 2 – over here.

And remember to stayed tuned to GamersNexus through this week for factory tours and Computex coverage (next week).