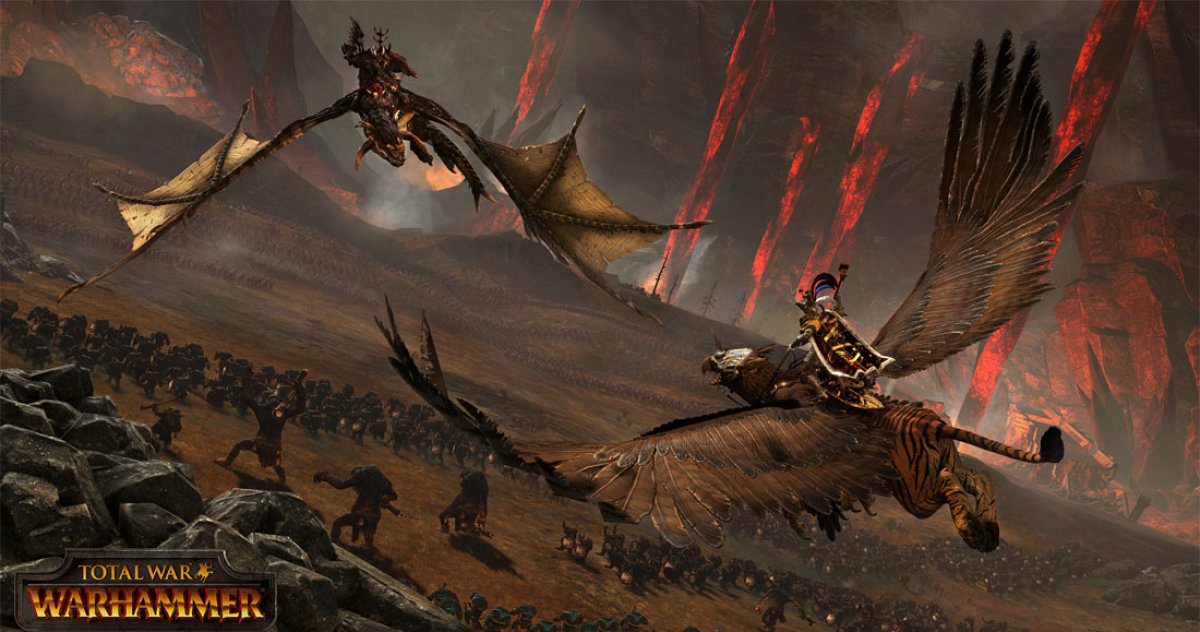 Total War: Warhammer fuses the combined power of two major strategy franchises in Total War and Warhammer. The result -- a game that uses Total War’s strategy mechanics to bring the high fantasy armies of the Warhammer world to the PC. The success of the first game’s >500,000 first-week sales shows promise for the future titles in the series; the future will ultimately bring all 16 races of the Warhammer world -- as well as the continents in that world -- to the PC platform. As of this release, four races are present: the Empire, the Vampire Counts, the Dwarves, and the Greenskins, all on The Old World of the Warhammer universe.

A fifth playable race, the Chaos Warriors, and the hero Dragon Ogre Kholek Suneater, unlock as playable for pre-May 31 purchasers. It becomes DLC after that.