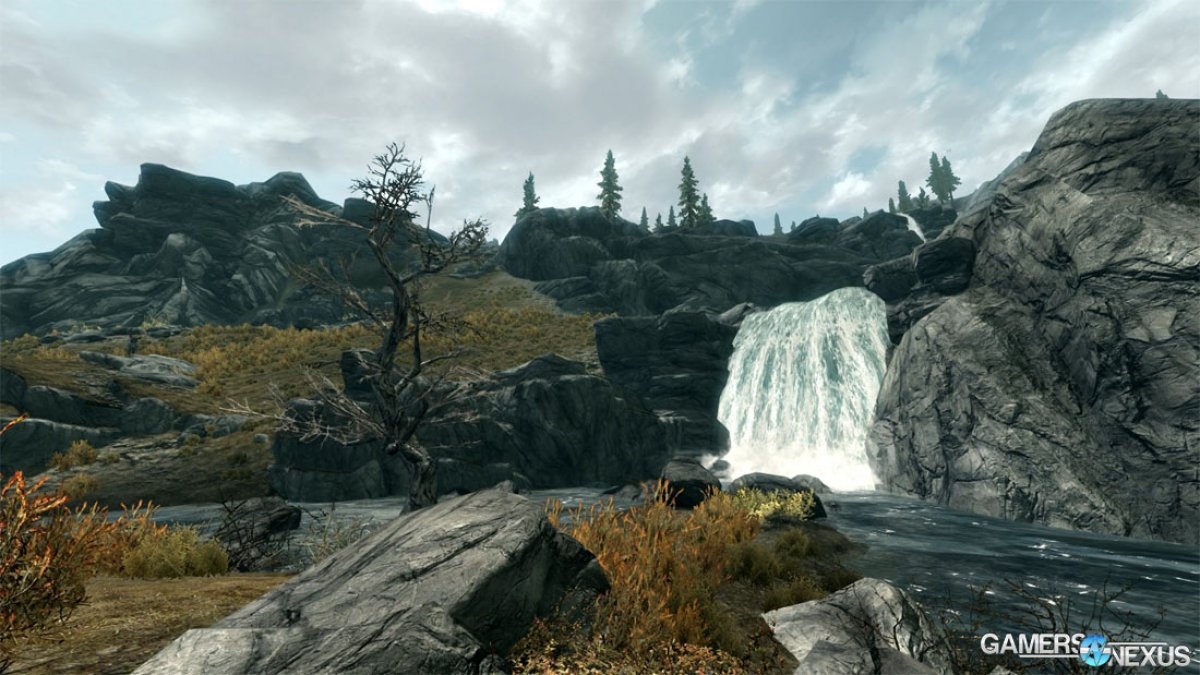 E3 has produced a huge amount of news, and we're starting some of our recap coverage with Bethesda. Bethesda's major news items included a remastered version of Skyrim – a “Special Edition” or “Remastered Edition,” as it were – and the existence of Elder Scrolls 6, with a brief hint of two unnamed, large projects.

Skyrim Remastered will ship to PlayStation, Xbox, and PC owners and primarily deliver updated visuals and a new, integrated mod system. Bethesda is fully refreshing Skyrim – something the company hasn't done with previous TES games – and may be doing so as its “The Elder Scrolls VI” title is still some ways out.

With its Remastered edition, Skyrim will update these primary visual elements:

Sure, it doesn't look quite as good as a fully-modded Skyrim (that's our screenshot above, from an overhaul article), but it's a jump-start for anyone intimidated by seeking and installing mods.

With regard to TES VI, Bethesda Game Director Todd Howard spoke to the topic on the YouTube Live E3 stream. Howard stated that “I think it's good to tell our fans in these moments, yes, of course we're making [TES VI],” later stating that the game hasn't even finalized its technology yet. Howard quells excitement by warning that two other “major projects” will likely be announced prior to TES VI.