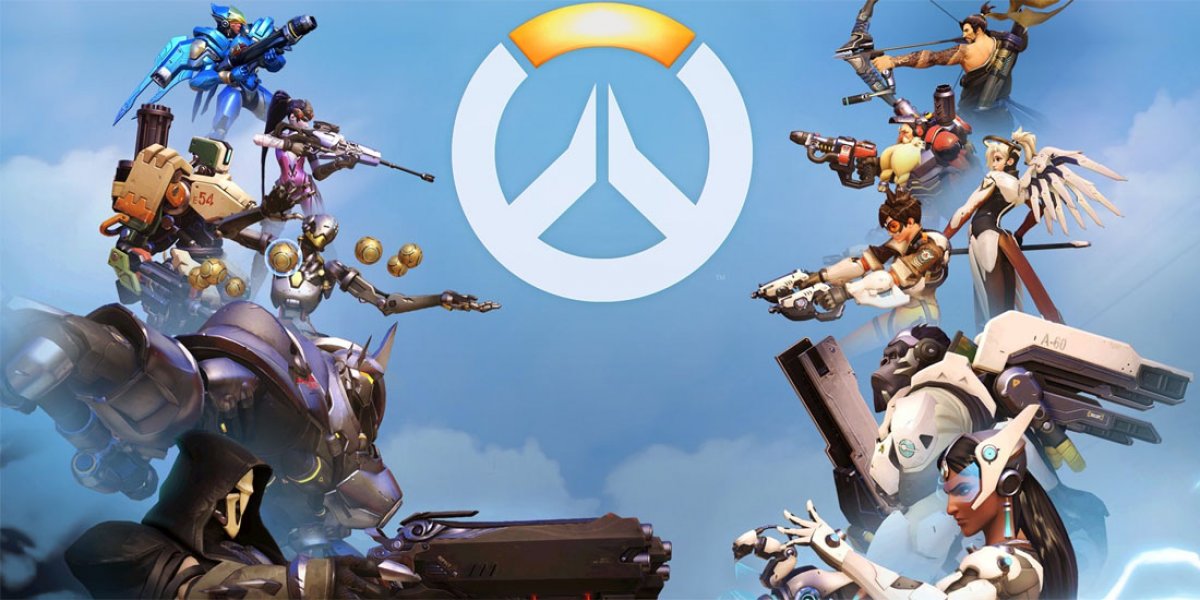 Microsoft, Intel, Western Digital, nVidia, and CEVO will all be returning this year as sponsors, working with the local SI to build a $5000 prize pool for the Overwatch Invitational. iBUYPOWER is also extending the prize pool of the CS:GO Invitational to $16,000. Attendees can sign up for the on-site giveaway by June 27th here.

Check back this week for some more GTX 1070 reviews and the forthcoming RX 480 review.