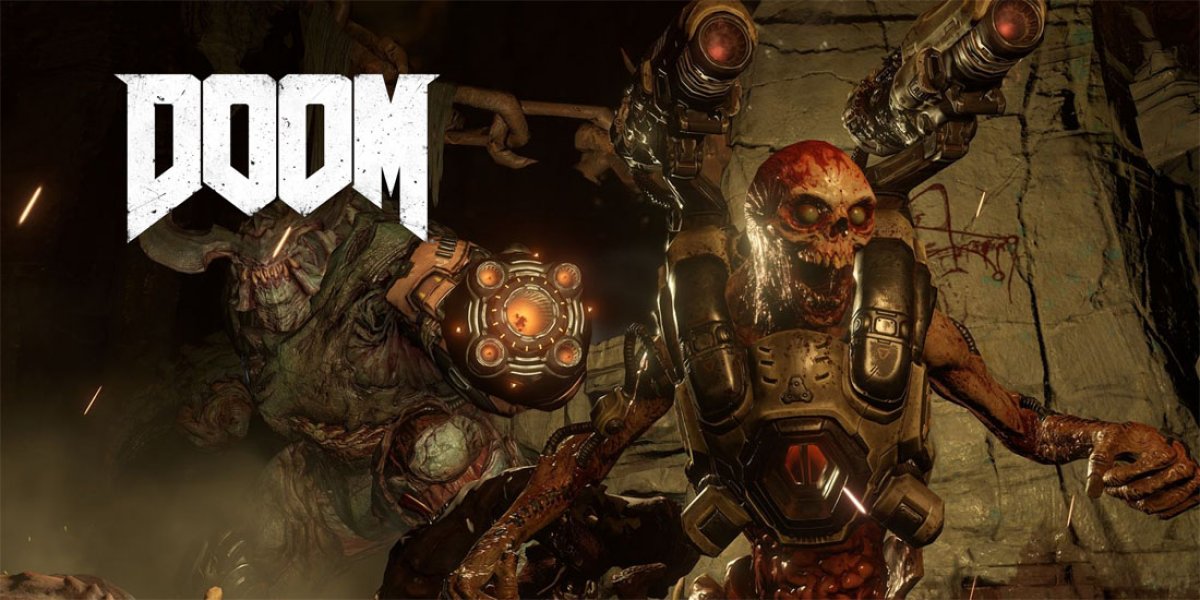 The update should be on its way down the pipes now, so owners of DOOM can patch their games to acquire the Vulkan changes today. Unlike DirectX 12, Vulkan offers more versatile platform support and will function on Windows 7, 8.1, and 10, and also works on Linux operating systems (though that does not mean its accompanying games inherently support Linux). Vulkan and DirectX 12 both expose low-level GPU hardware for explicit programming by engine makers and game developers, which can improve overall performance by eliminating overhead, but does not do so for “free.” There is substantial development cost to properly leverage these low-level interfaces.

AMD specifically issued a call-out pertaining to its Asynchronous Shader and Shader Intrinsics support through Vulkan, and has informed us of performance gains upwards of 27% on an RX 480 at 1080p, or 23% on an RX 480 at 1440p. AMD indicated its use of an i7-5960X and 16.7.1 drivers. For whatever reason, as seems to be the case in AMD's latest pre-release materials, these numbers were not averaged from multi-pass testing. It is likely the case that AMD selected its best and worst performance metrics to show the greatest disparity, but we will validate internally.

We are working on conducting benchmarks this minute, and will update once we've got some reliable results. This is, of course, between the GTX 1060 benchmarking and other active tests, so there's a lot going on this week. Be sure to check back each day for content.