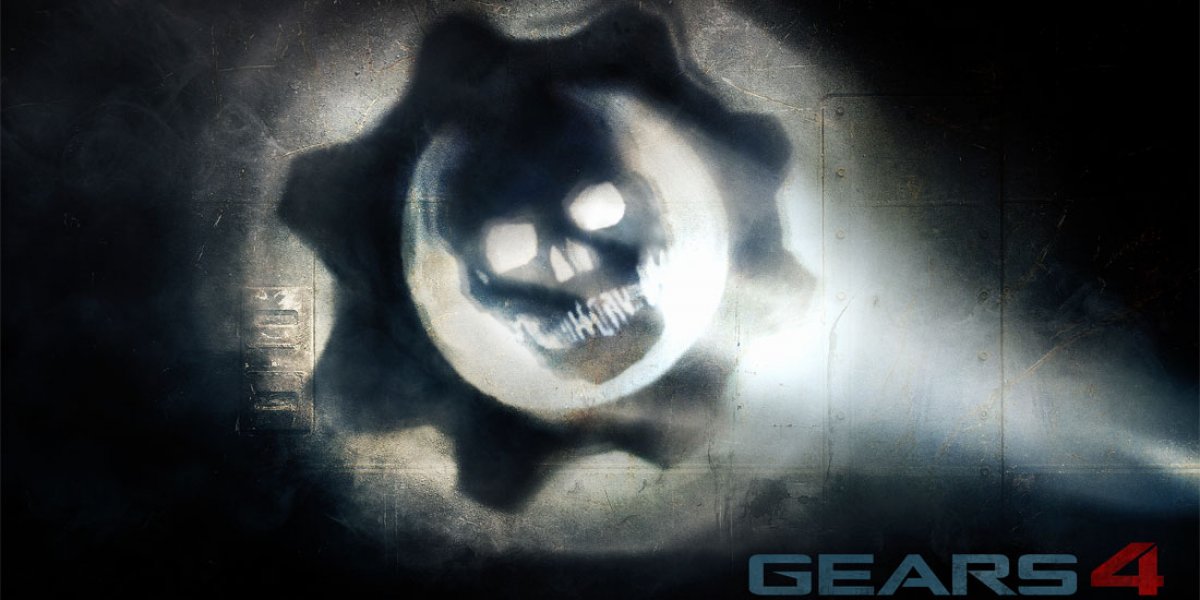 The game will also take cues from GTA V, which we praised for its inclusion of a VRAM consumption bar. Reyner told Eurogamer that GOW4 will offer 28 settings (thus far) and indicate to players whether those settings are CPU, memory, or VRAM intensive. 4K textures, for an example, would be among the VRAM intensive settings.

Gears 4 will run with DirectX 4 natively and will be available on both Xbox One and PC through the UWP platform, which unifies the two devices for developers. The game’s release date is set for October 11, 2016, and is being made by The Coalition and Splash Damage (not Epic Games, this time around).

Learn more about the technology from Eurogamer’s interview.