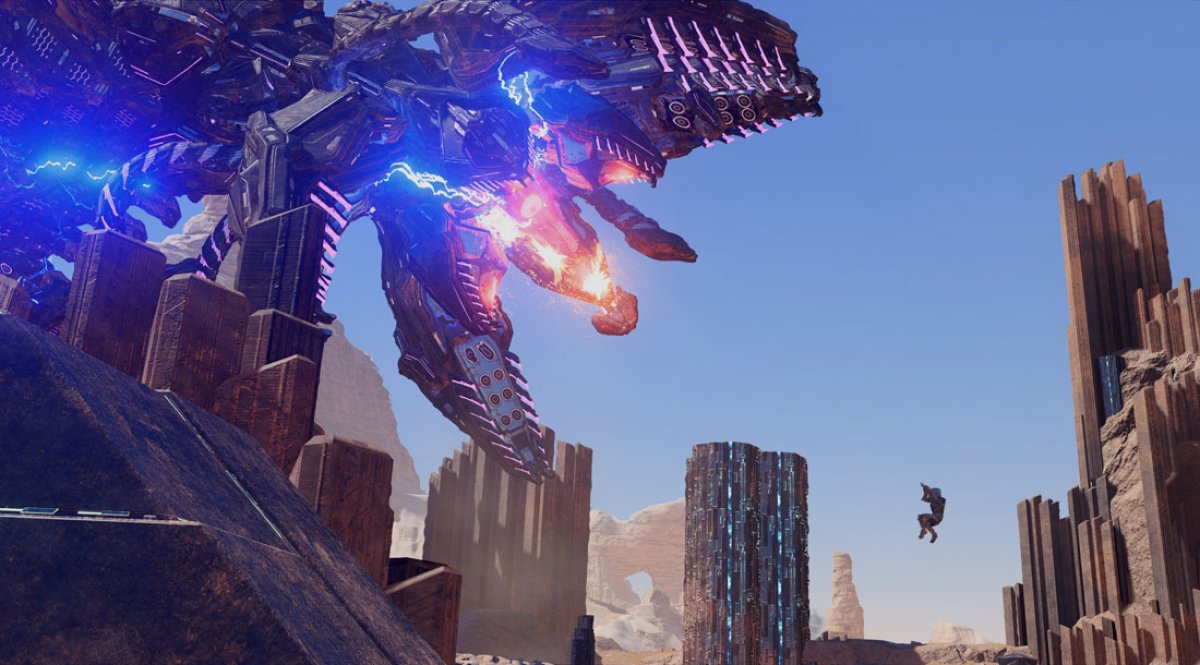 These options have different settings, ranging from the usual Low-Ultra, which is great if you fall between the minimum and recommended system requirements. 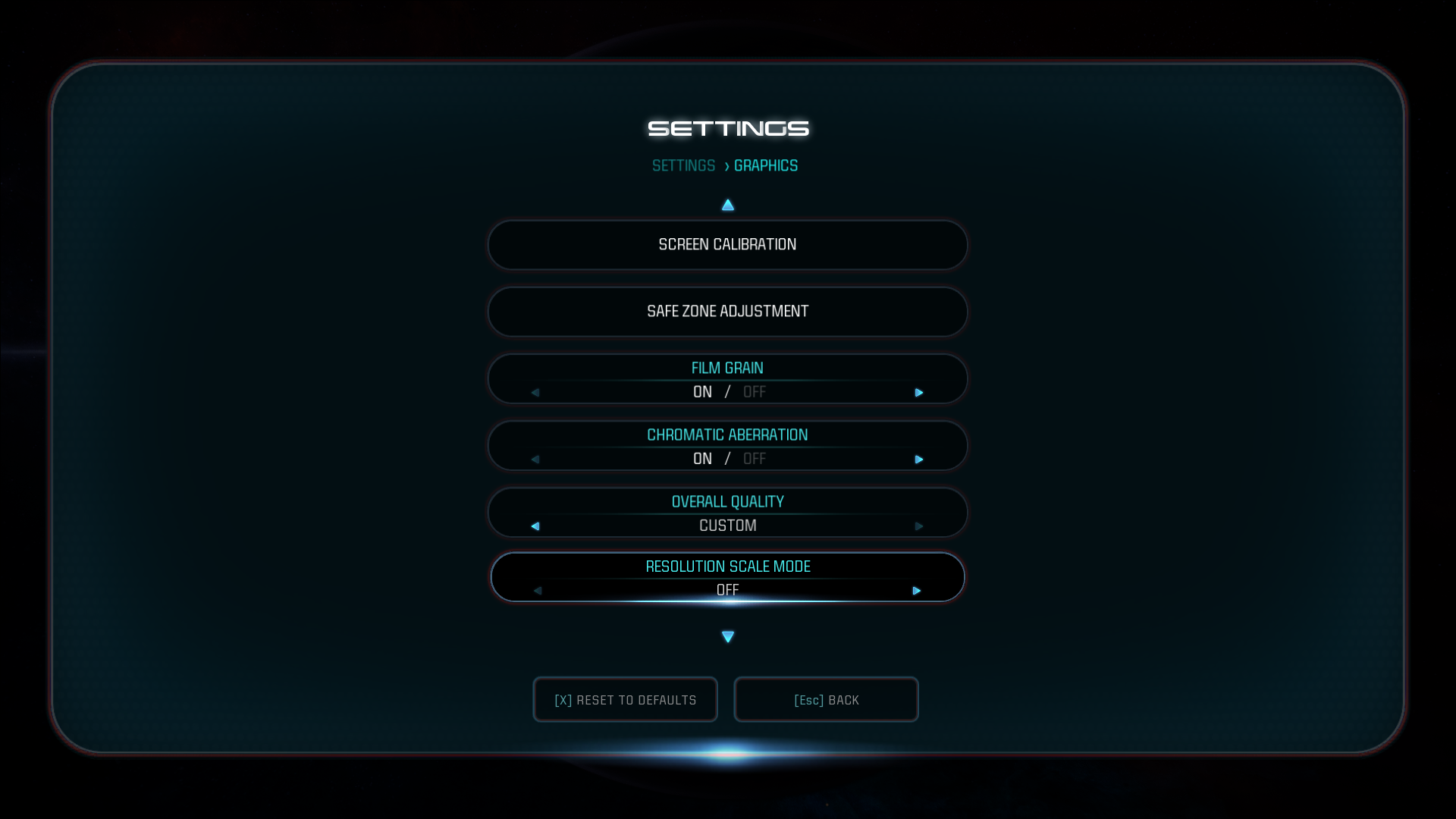 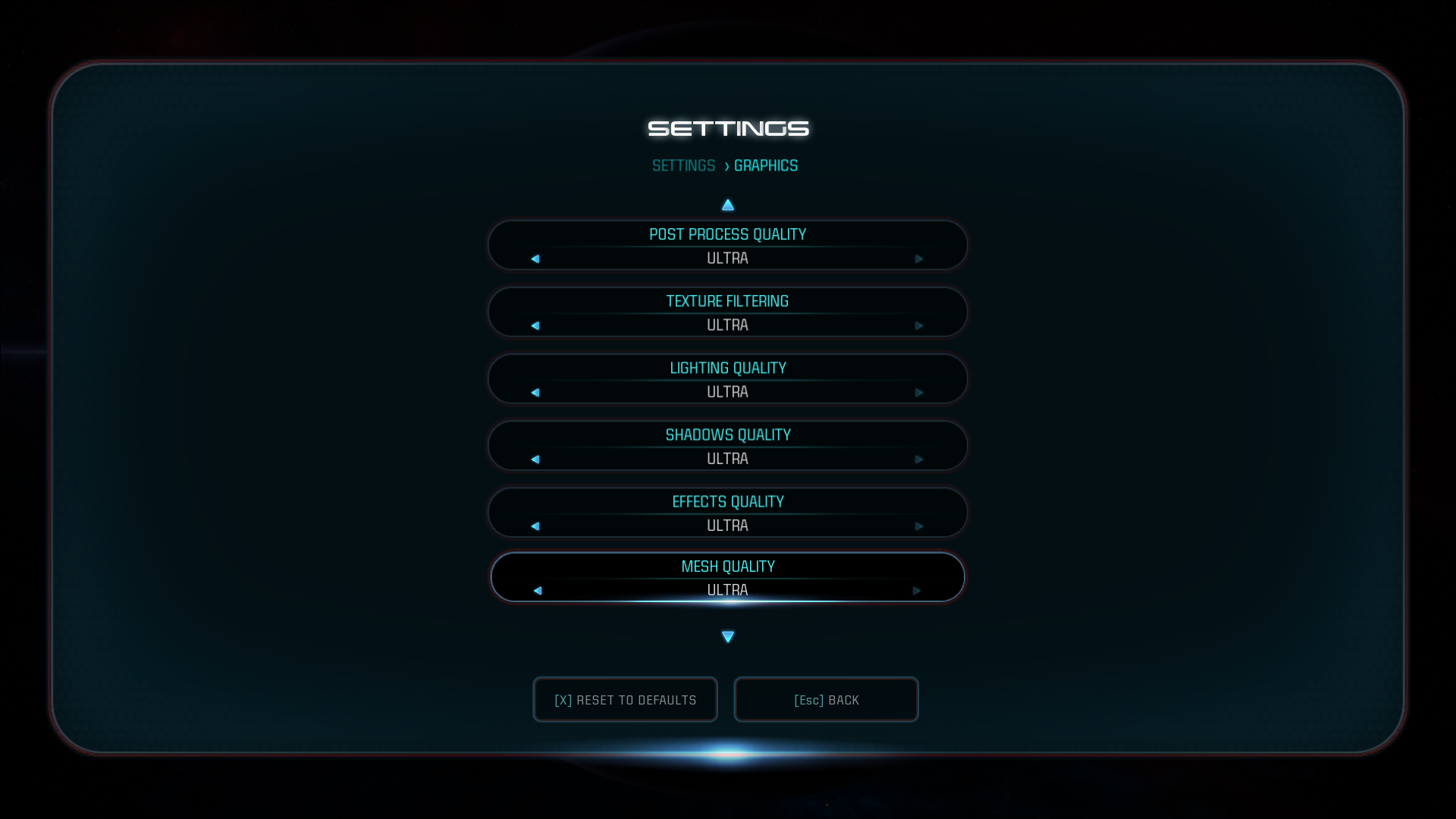 NVidia and BioWare/EA also focus on the implementation of HDR in Andromeda, so players who have an HDR TV or an HDR G-Sync monitor will benefit from high-dynamic range. GamersNexus interviewed Fabrice Condominas, a producer at BioWare, about Mass Effect using HDR. Be sure to check that out if you are interested in HDR technology. NVidia also talks about Ansel and some of the screenshots they have taken directly from Andromeda’s raw gameplay, claiming none of the shots are photoshopped or post-processed in any way.

Just wanted to give a quick update on the state of Mass Effect: Andromeda, as we’ve followed it for a few years now. Be sure to check back for benchmarks and gameplay review after launch date.