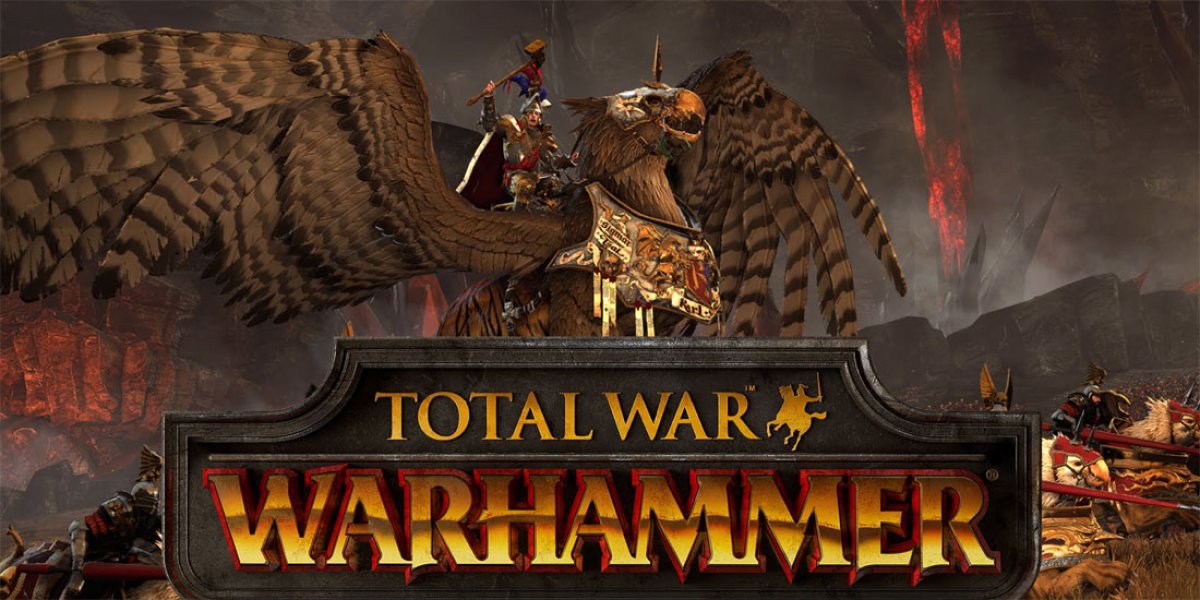 Testing demands a balance of representing real-world gameplay and getting reliable results, and the original benchmark excellently served the latter half of that requirement. In our CPU reviews, the emphasis is heavily on the repetition and accuracy per pass: we use TWW and other benchmarks primarily as tools to compare CPUs, not just to see how well the game runs (we save that for optimization guides). This is especially true for TWW, since viewing the campaign map is a huge part of the game that isn’t represented at all in the benchmark.

Still, the new benchmark seems more intensive, and hopefully can give players a better idea of how their hardware will handle the game. The new battle is greenskins versus dwarves, with fewer missile trails (but significantly more fire) and a closer view of the troops, forcing detailed models to load. It runs just over two minutes long, enough to accommodate longer test passes when we need them. Note that this change means new tests are not comparable to old tests, unless using the old benchmark replay.

We’re planning to start a new cycle of CPU benchmarks soon, and this updated test is a strong candidate to be included. Maybe the release of Total War: Warhammer 2 will keep Creative Assembly busy enough to prevent optimization patches that make results obsolete.