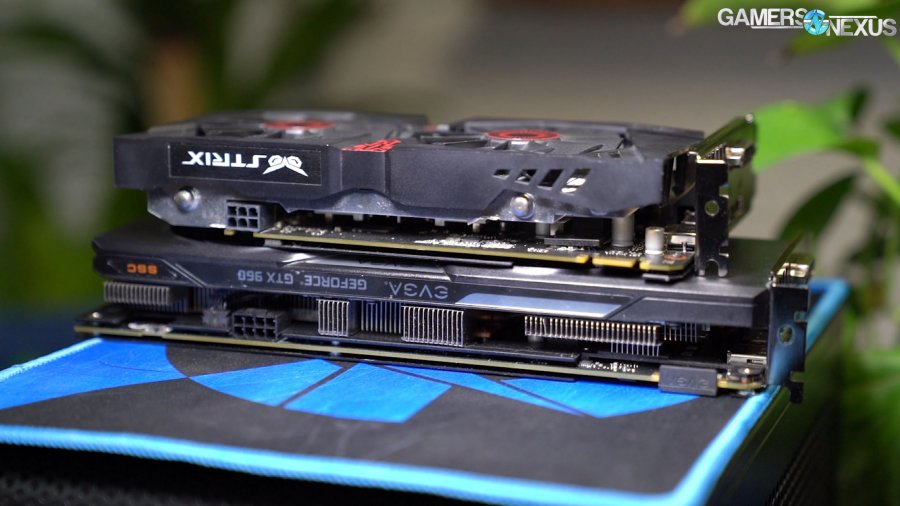 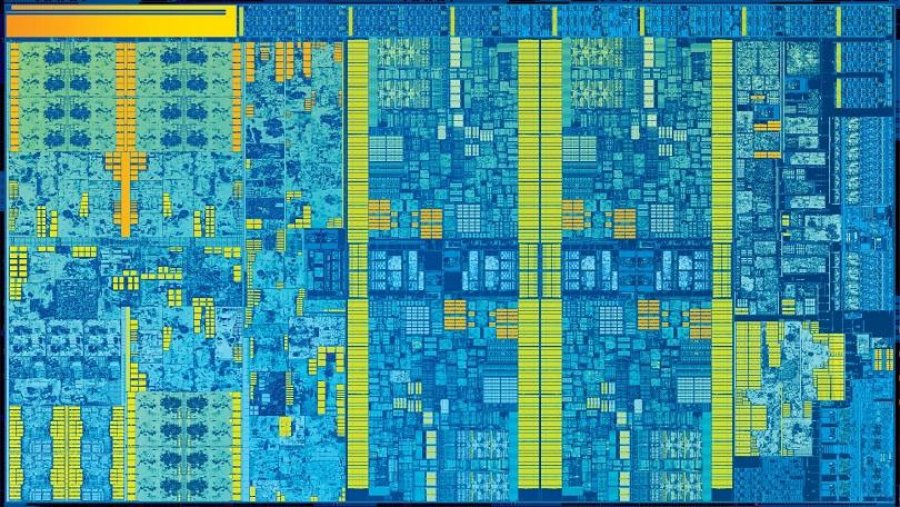 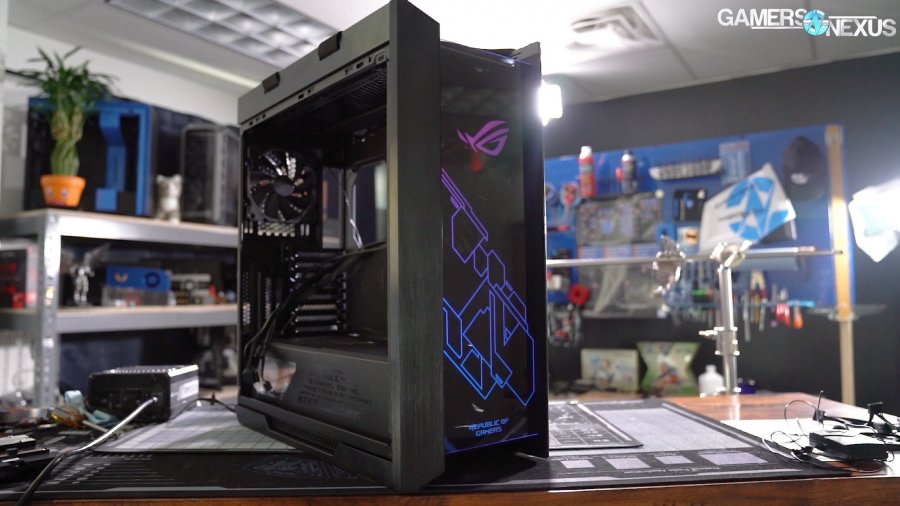 We saw the yet-unnamed ASUS ROG Strix Helios at Computex 2018, where it landed a spot on our Most Room For Improvement list alongside the other two cases ASUS showed. ASUS doesn’t make cases--the company’s been around for 30 years, so we won’t say it’s never happened, but it’s definitely a rare occurrence. They worked with In Win to create the concept shown off at Computex, but the ASUS x In Win branding has disappeared from the production version and it’s our understanding that In Win is not involved in manufacturing. The Helios has to stand up to extra scrutiny as part of ASUS’ first foray into the case market. The ROG line has a reputation for solid hardware despite the over-the-top gamer branding, so it has big shoes to fill.The case is packed with as many features as possible, necessary or otherwise. The most distinctive is the velcro strap laced over the top panel, ostensibly an “ergonomic and stylish” handle for carrying the system to LAN parties. It helps a little for hoisting the case up on to a table, but this is not the enclosure to bring to a LAN party, even for the rare person that attends more than one per decade. Most of the case’s surface is glass and it weighs 18kg empty. At least the straps and the rails that they’re looped through are massive overkill, tested up to 50kg according to ASUS, so the most likely point of failure is the person lugging it around. The strap is fastened with velcro and can easily be removed before it gets dusty and gross, and we’d recommend doing so, since the case looks perfectly normal without it.

When we first received our sample, the “multifunction cover” over the cutouts to the side of the motherboard was knocked sideways in a way that looked like serious damage, but it was just loose. There was also a mysterious loose screw wedged into it, which we later discovered was from the front panel. The cover slides backwards and forwards to allow room for E-ATX motherboards, and it contains a 2.5” drive mount and built-in GPU braces. The braces are of limited usefulness since they mostly support the edge of the GPU closest to the motherboard, which is already held up by the PCIe slot. The rails for the supports are unpainted to allow the supports to slide up and down and stand out harshly against the black interior. GPU sag is a problem, but one without an elegant solution. The cover functions normally otherwise but offers very little clearance for plugs on the edge of the motherboard, and connecting the SATA cable for our boot drive was difficult. 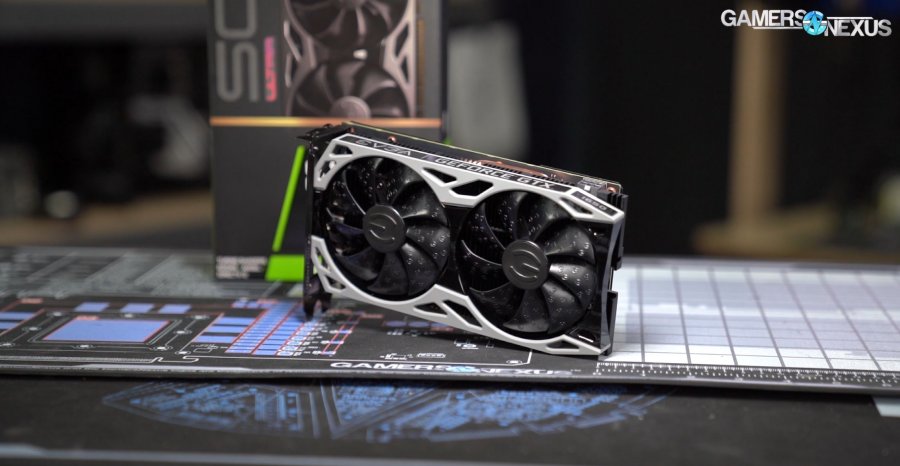 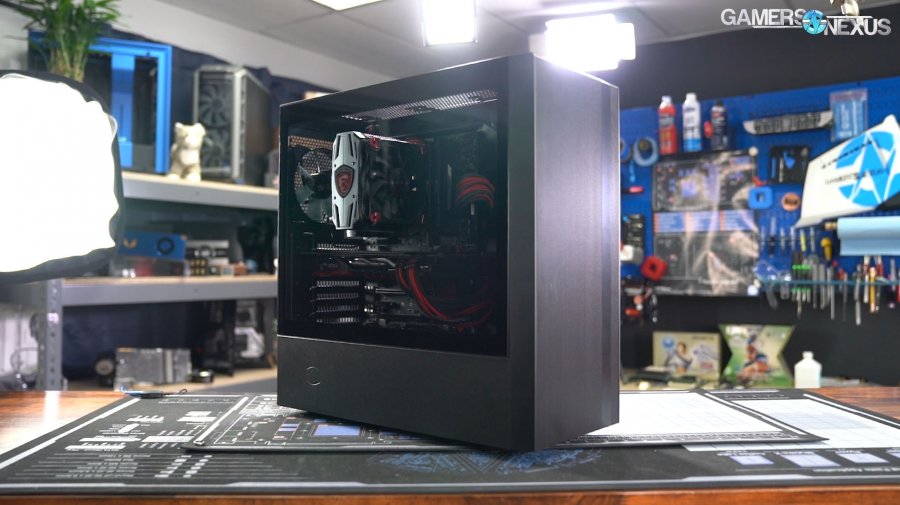 Cooler Master sent over its NR600 enclosure at the same time as the Q500L, but we judged it a little less time sensitive since there wasn’t any melting candy inside of it. The NR600 is a budget mesh-fronted mid tower moving in on the market segment that the RL06 used to occupy, back when it was around $70.

At first glance, the Cooler Master MasterBox NR600 bears a strong resemblance to the NZXT H500, mostly thanks to the partial glass panel that cuts off at the level of the PSU shroud, but also the flat, unadorned exterior. Cooler Master has gone increasingly minimalist with their branding, which is limited to a logo-shaped power button and an embossed hexagon on the side of the PSU shroud. We went so far as to put the NR600 side-by-side with the H500 for comparison, but their glass panels are in fact slightly different sizes.

Cooler Master Q500L Case Review: Too Ambitious for Own Good

The Cooler Master Q500L is an ATX retrofit of the micro-ATX Q300L, designed to fit full-sized ATX motherboards and components. All of this is done entirely within the footprint of the existing SFF case, which is the gimmick of Cooler Master’s Q series: multiple different cases, one (small) external size. That’s good, because Cooler Master decided to fill the entire thing with Reese’s Cups before they sent it to us, and if they’d done that with something from the Cosmos line we’d be in serious trouble. We have been well-fed, though, and we’ve learned that freezing them makes them much better. Seriously.

We’re definitely losing money on this review, and it’s not just because we had to hire an intern to eat the 18 pounds of Reese’s cups that Cooler Master included in the case. We tried hard to make the Q500L perform well in testing – we tried to force it, with Patrick spending a week longer working on this case testing than we typically spend. This is Cooler Master’s Q500L mini case for full ATX motherboards, re-using the Q300 tooling from a micro-ATX case design, but shifting the power supply around to accommodate ATX motherboards. It’s a unique approach to an enclosure and, at $60, we can overlook a lot of limitations in favor of affordability.

This is an exciting milestone for us: We’ve completely overhauled our CPU testing methodology for 2019, something we first detailed in our GamersNexus 2019 Roadmap video. New testing includes more games than before, tested at two resolutions, alongside workstation benchmarks. These are new for us, but we’ve added program compile workloads, Adobe Premiere, Photoshop, compression and decompression, V-Ray, and more. Today is the unveiling of half of our new testing methodology, with the games getting unveiled separately. We’re starting with a small list of popular CPUs and will add as we go.

We don’t yet have a “full” list of CPUs, naturally, as this is a pilot of our new testing procedures for workstation benchmarks. As new CPUs launch, we’ll continue adding their most immediate competitors (and the new CPUs themselves) to our list of tested devices. We’ve had a lot of requests to add some specific testing to our CPU suite, like program compile testing, and today marks our delivery of those requests. We understand that many of you have other requests still awaiting fulfillment, and want you to know that, as long as you tweet them at us or post them on YouTube, there is a good chance we see them. It takes us about 6 months to a year to change our testing methodology, as we try to stick with a very trustworthy set of tests before introducing potential new variables. This test suite has gone through a few months of validation, so it’s time to try it out in the real world.