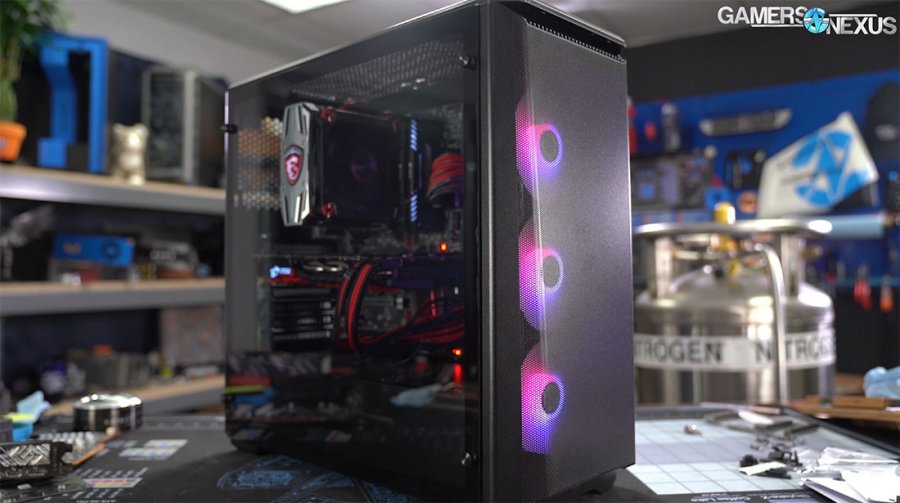 The Phanteks P400A gave us tentative hope at Computex when we saw its move to a fine mesh front panel, similar to what Cooler Master did with the NR600. The P400A follows-up on the original Eclipse P400, but while keeping the base tooling, it massively overhauls the panel design to move away from a closed-off, suffocated front and toward a more open mesh. Phanteks also avoids the trap that many fall into by eliminating a dust filter, instead relying on the fine mesh as a filter and keeping airflow as open as possible. In today’s testing, we’ll look at the Phanteks P400A RGB for thermals and acoustics, but we’ll also test the white panel versus black panel to see if the paint thickness matters, then throw the original P400 panel on for comparison.

The original Phanteks Eclipse P400 released circa 2016. The P400 is a case that launched during the initial explosion of S340-esque cases with sealed front panels, full-length PSU shrouds, and no optical drive support. Phanteks has gotten an impressive amount of use out of that tooling over the years, most recently with the case we’re reviewing today: the mesh-fronted P400A that comes as a $70 base model with two fans and a fan controller or a $90 RGB model with three fans and an LED controller. We’ll be covering the $70 model in a separate piece, since this review is already full to the brim with testing of the P400A’s front panel. 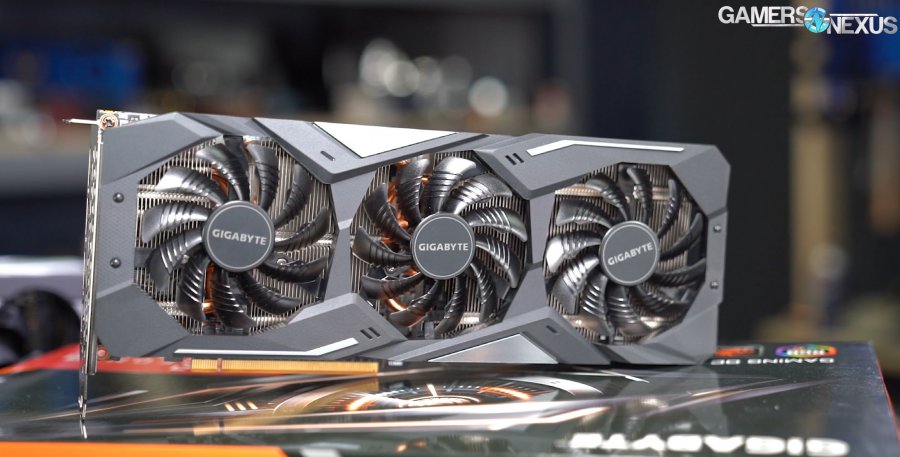 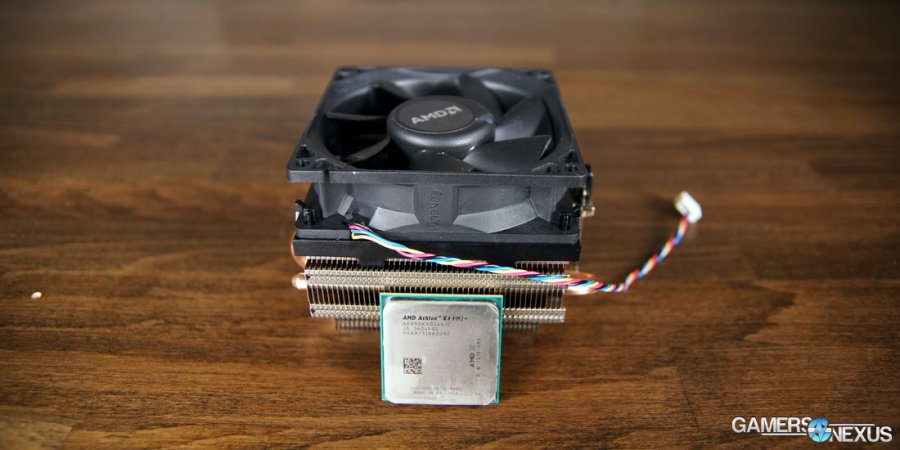