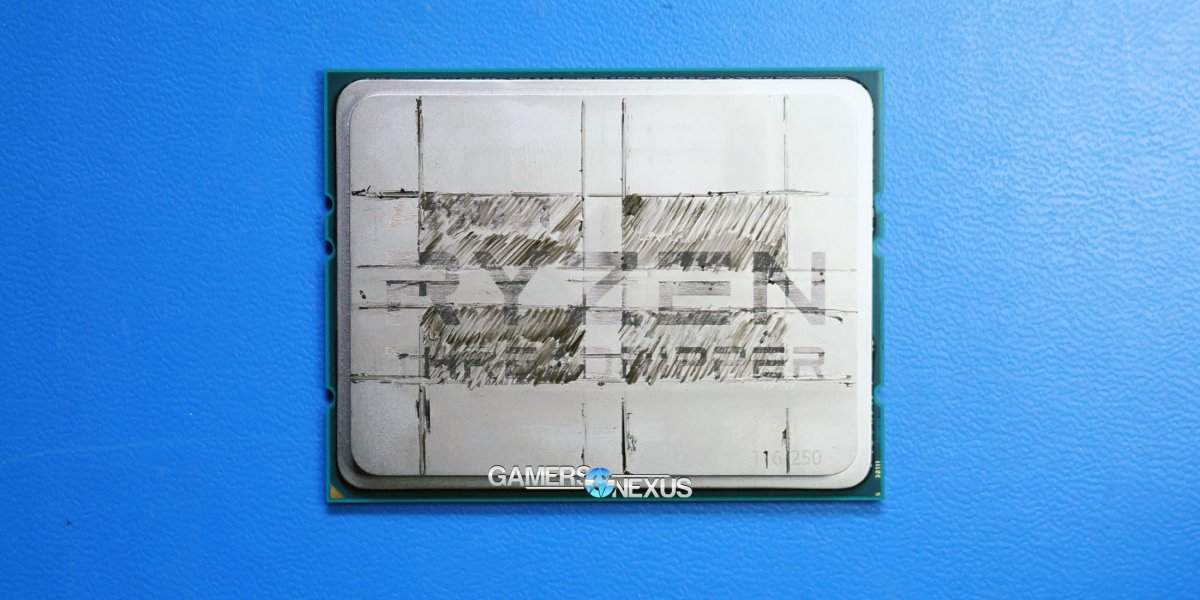 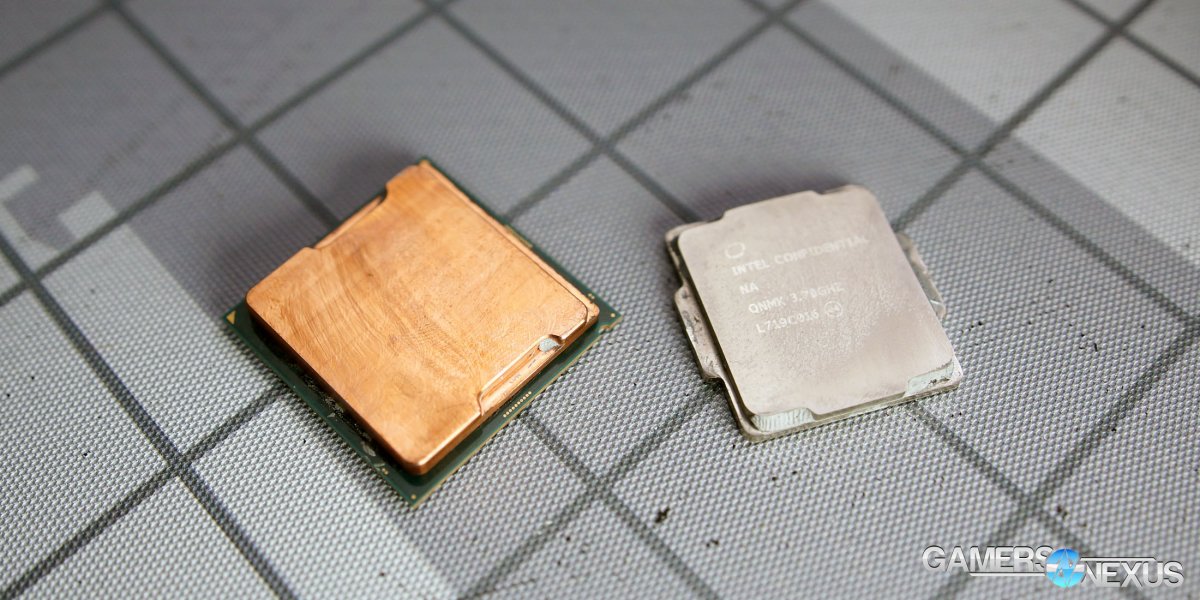 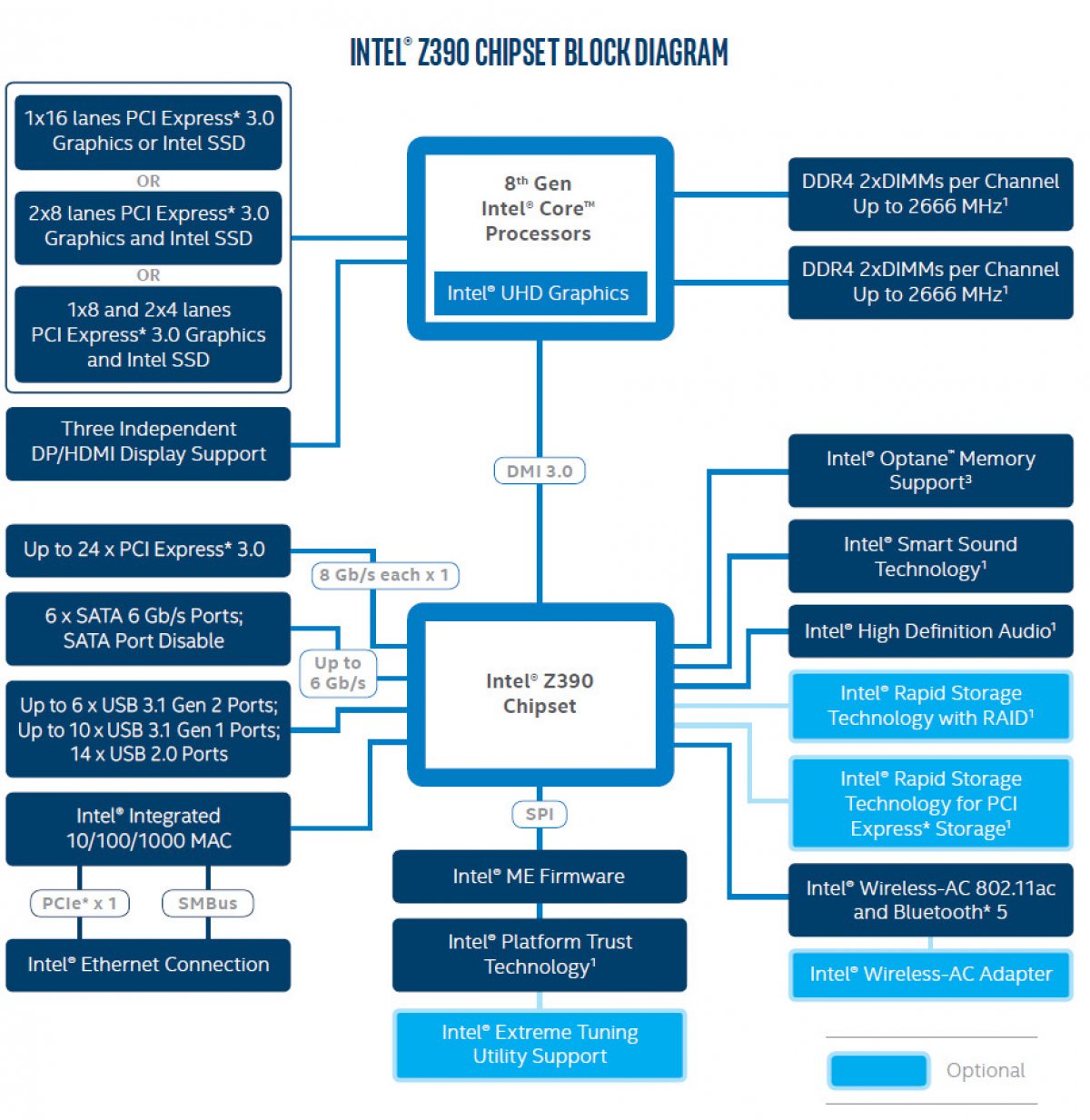 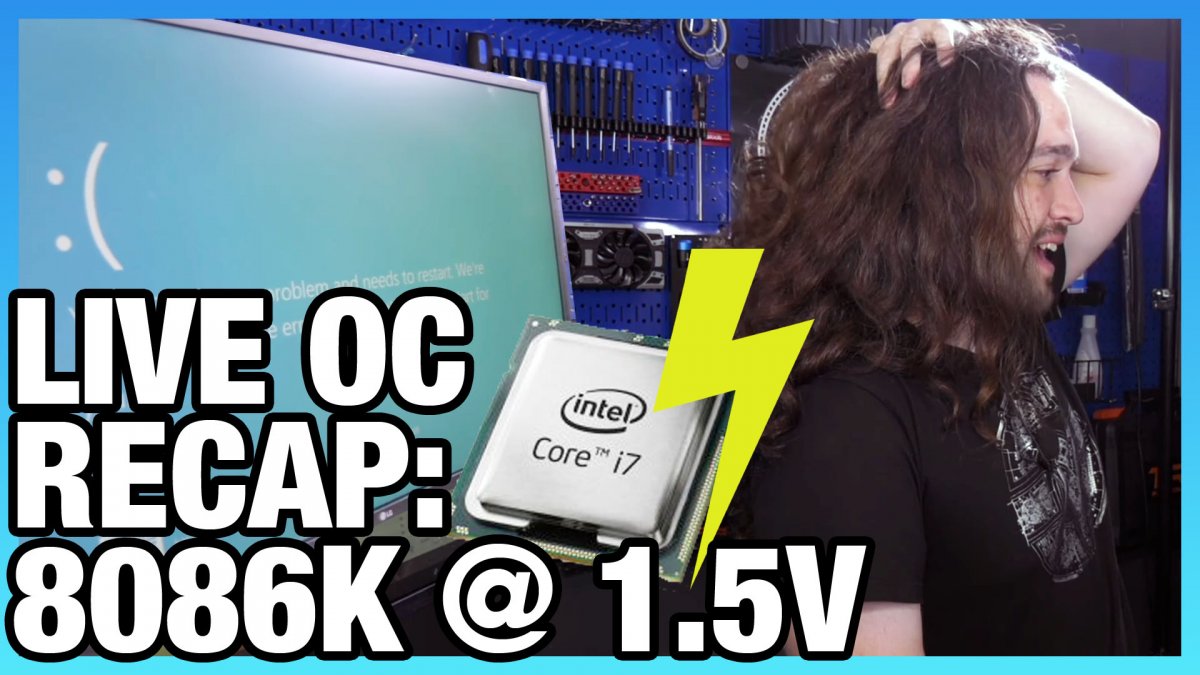 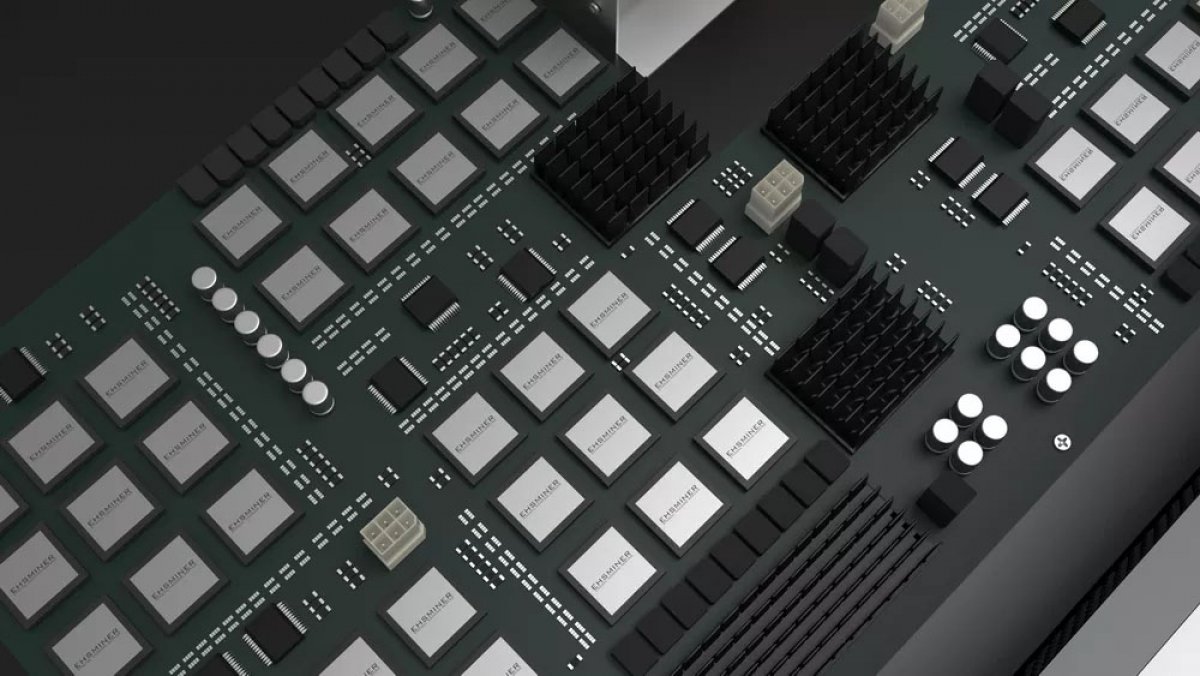 We visited EVGA’s suite for a look at the new OC Robot and built-in BIOS stress testing update for the X299 Dark motherboards. For the new X299 Micro 2 motherboard, we also learned the following of the VRM spec: