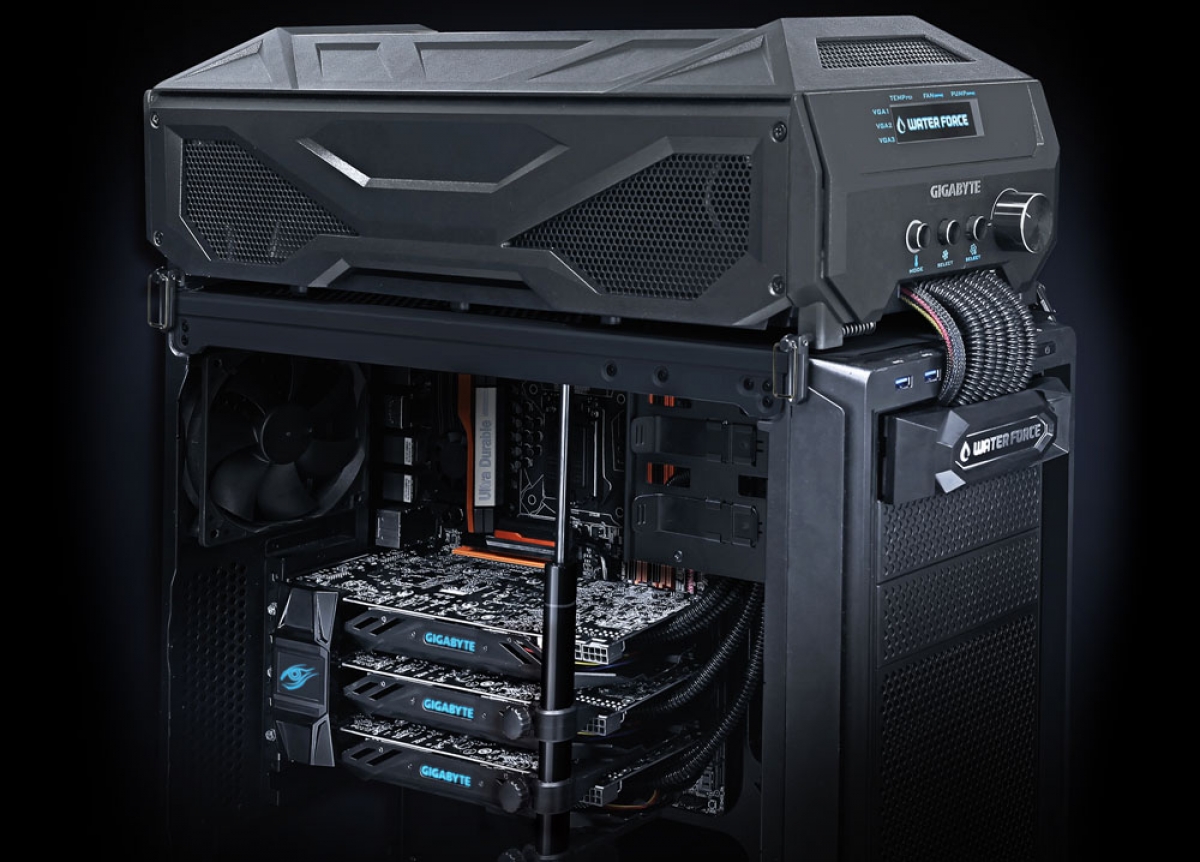 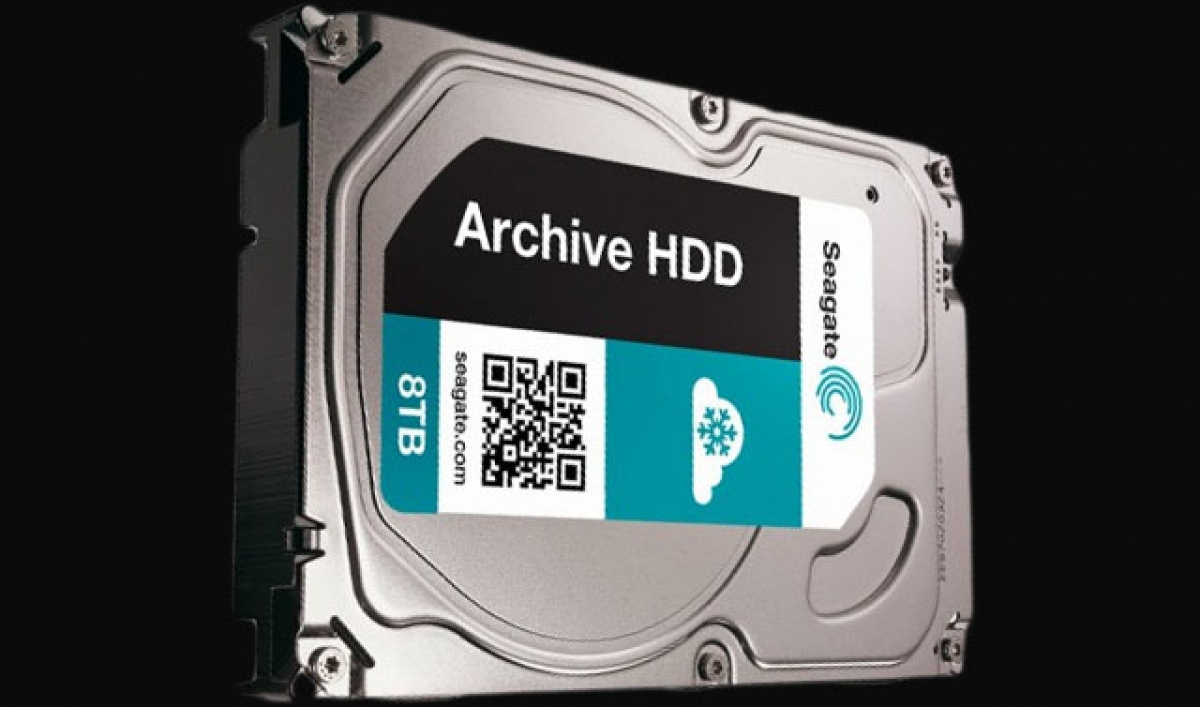 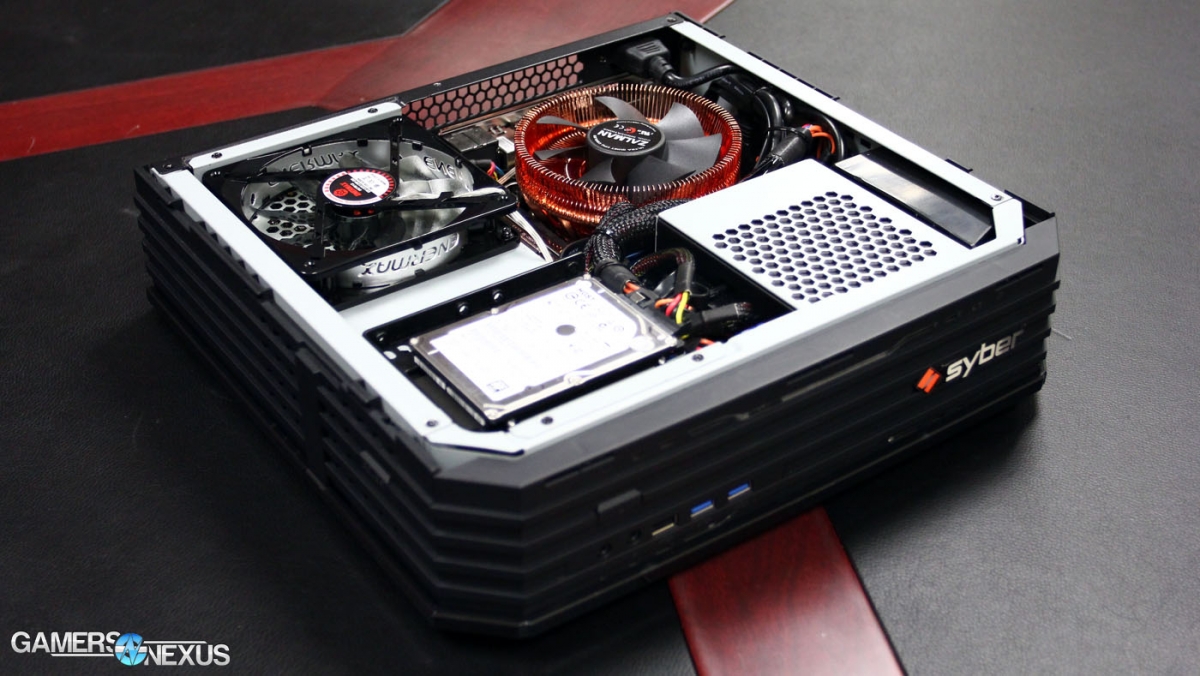 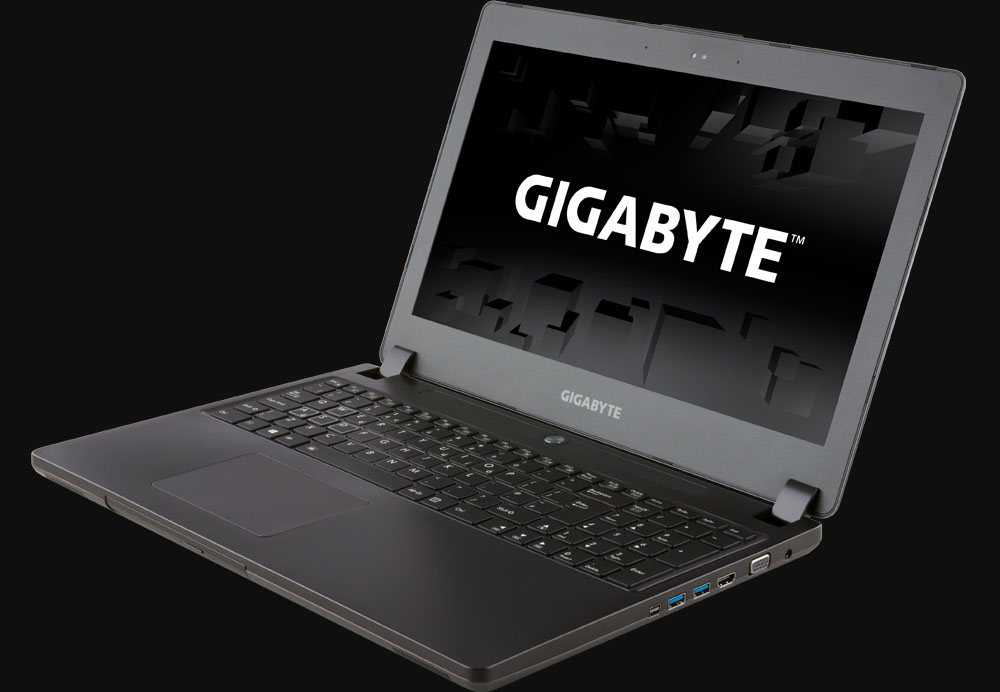 The new unit is slated to ship tomorrow, December 5th, and weighs-in at just 5 pounds (2.2/2.3 kg); the dimensions are measured at 385 x 270 x 20.9 mm (WDH), making the P35X one of the smallest gaming notebooks on the market. Its most immediate competition comes from MSI, in the form of the GS70 Stealth, and CyberPower's Fangbook. 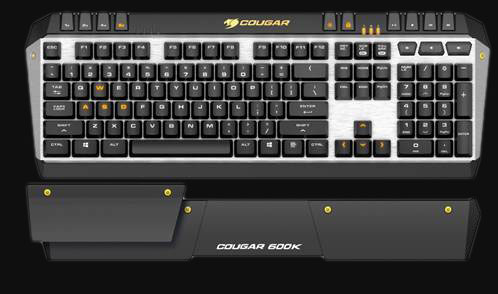 The mechanical keyboard market has become overwhelmingly competitive due to the multitude of manufacturers releasing their own product lines. Every case manufacturer on the market, more or less, has now produced some sort of peripheral; they’re all trying to get in on it. Sticking out in such a crowded market can be a challenge.

That being said, case & cooler manufacturer Cougar seems to be resolute about making a name for itself in the gaming-oriented keyboard market. 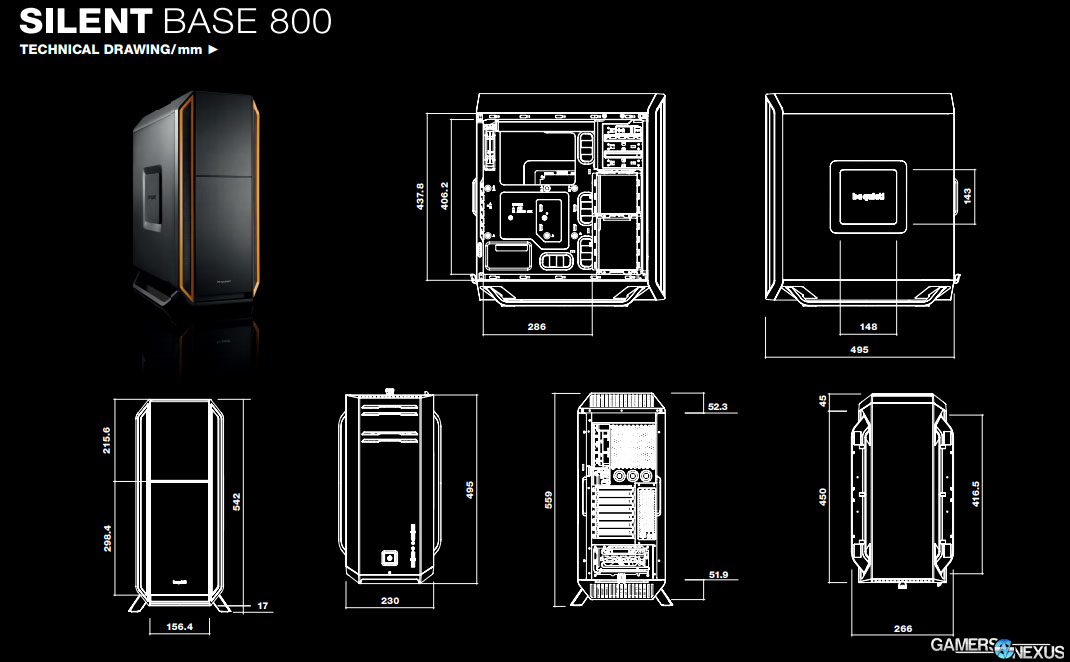 CPU cooling and PSU manufacturer Be Quiet! has just announced its first high-end enclosure, the “Silent Base 800.” The company indicated to press earlier this year that it had plans to enter the enclosure market prior to the 2014 holidays, and it looks like that target date was hit.

The Silent Base 800 enclosure is advertised as offering “the perfect symbiosis of noise prevention and cooling performance,” which in non-marketing speak translates to “noise damped and ventillated.”

Server GPUs for HPC (high-performance computing) applications aren't exactly within the realm of our gaming coverage, but the Tesla K80 is worthy of note purely from a technological standpoint. Nvidia's new Tesla graphics accelerator hosts dual-GK210 Kepler GPUs capable of double-precision floating-point performance of approximately 2.91 TFLOPs, or single-precision FP performance at a staggering 8.74TFLOPs. Strictly for reference – because the Tesla is not comparable to gaming cards – the GTX 980 GM204 pushes about 4.6TFLOPs single-precision FP performance. 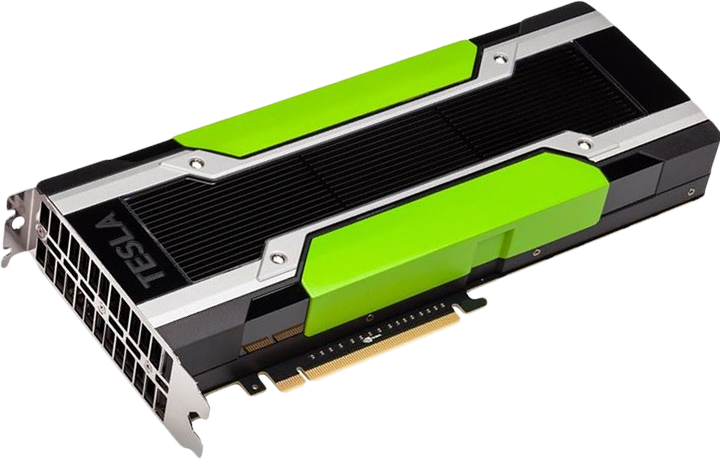