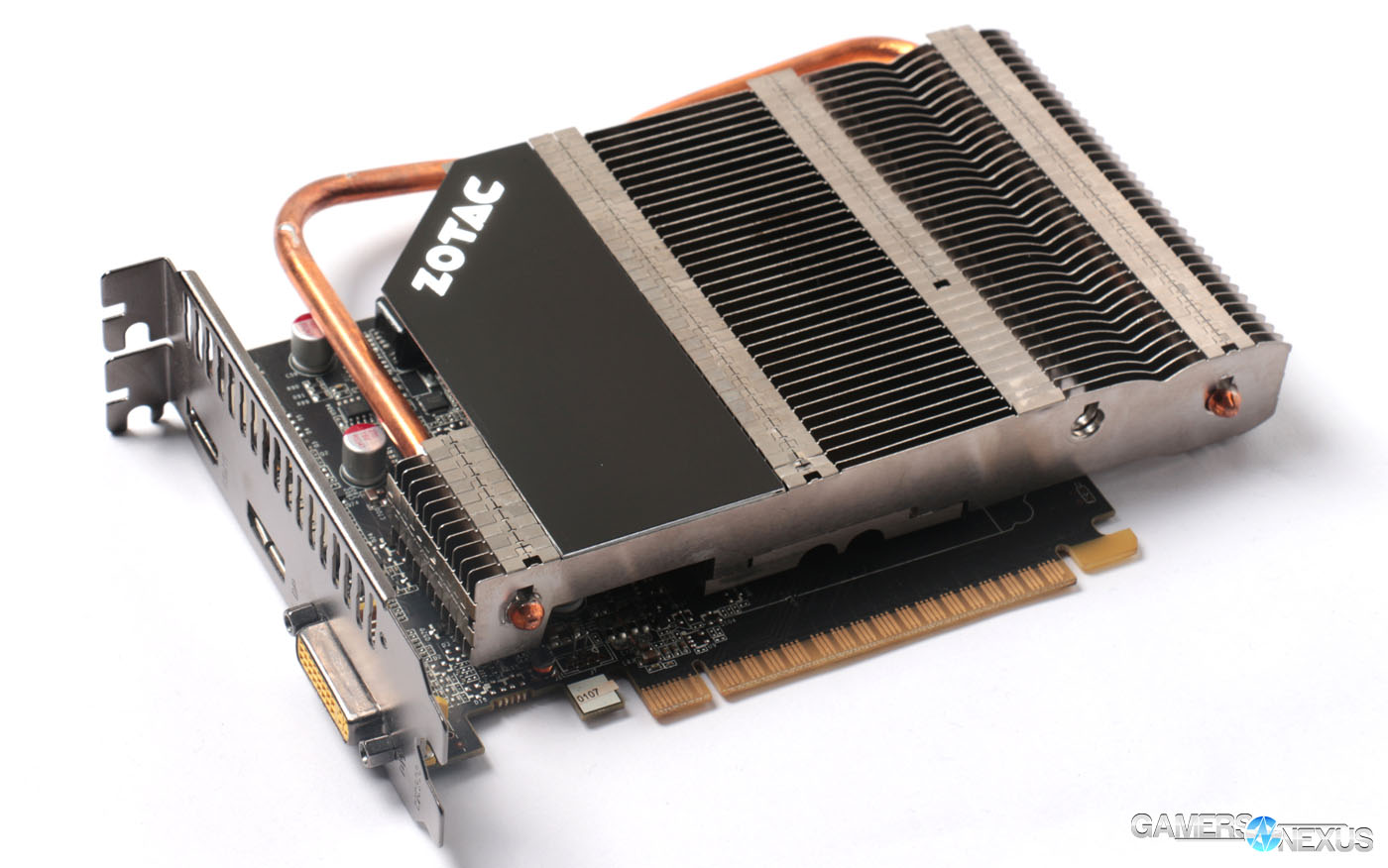 This year has been full of delays in the hardware-time continuum, it seems. It feels like forever ago since Maxwell was announced, with Intel's Broadwell and HW-E / X99 platform similarly far behind us. Each of these devices will finally be shipping by the holidays, or so we're told, but that still leaves a major market segment untouched: SSDs. Other than recent innovations in Samsung's NAND lineup, the SSD market has remained relatively silent since our initial SandForce Gen3 controller analysis.

At the Flash Memory Summit in this week, SandForce announced plans to meet a December, 2014 on-shelves timeline with its SF3700 SSD controller. For clarity, SandForce was acquired by LSI some years back, which was recently acquired by Avago Technologies (the same people who make most mouse sensors); Avago is presently in the process of spinning-off SandForce to Seagate, who do not yet have an in-house controller manufacturer. A confusing pattern of acquisitions, to be sure, but its impact will be deep on the controller market. That's something for a future article, though. Technically, SandForce is no longer a standalone company in the market -- it's just a technology under LSI, now. For ease of understanding with our audience, we're going to keep calling it "SandForce" rather than try to balance the various Avago / LSI / Seagate owners.

Lian-Li is best known for its focus on all-aluminum, high-quality cases that tend to be priced prohibitively for most system builders. Those who can afford the luxury this time around will find themselves capable of building a server-class rig. 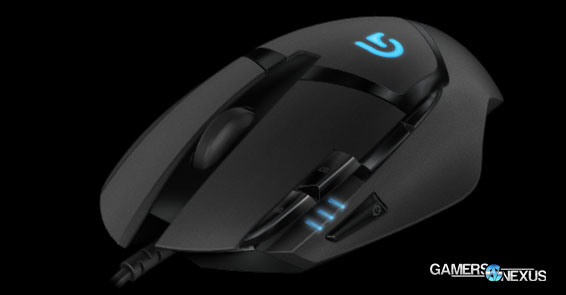 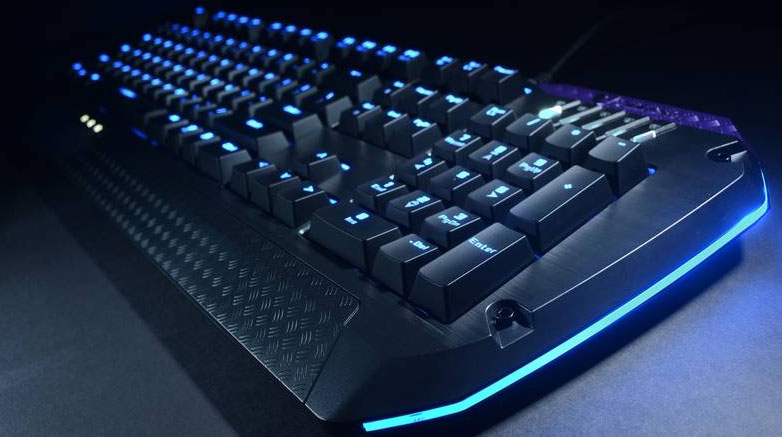 ASUS has announced that the ASUS ROG Swift PG278Q we saw during CES is officially shipping at the end of August. It's a fair bit later than the Q2 target they were shooting for, but if all goes to plan, it will be here shortly. This is the first WQHD screen to use NVIDIA's G-Sync. The 27" monitor will feature a 144Hz refresh rate at 2560x1440 for normal 2D viewing; the Swift PG278Q drops to 120Hz in 3D mode. It also has a response time of 1ms (GTG) and 2xUSB 3.0 ports in addition to the DisplayPort 1.2 input. 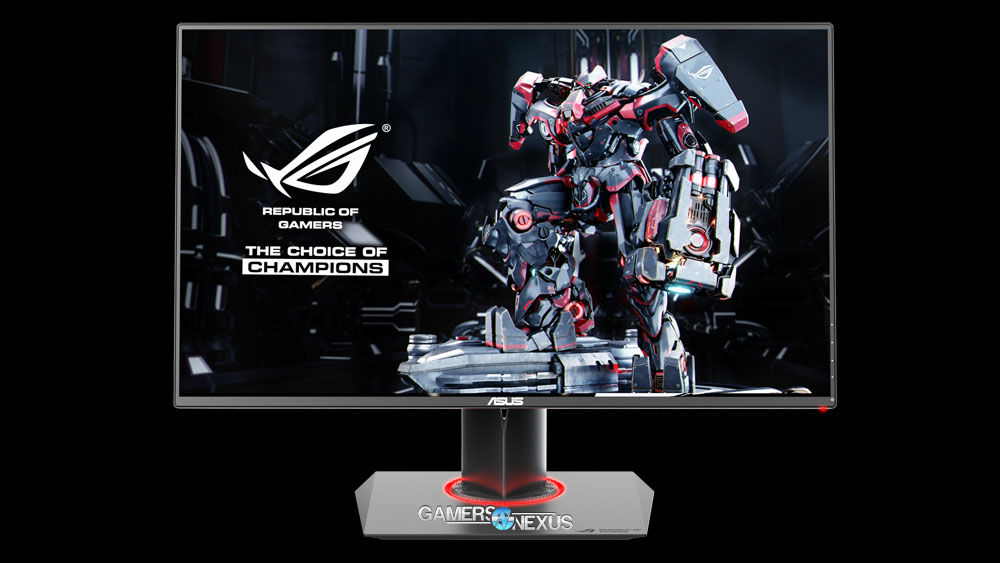 MSI is a prominent member of the gaming laptop industry and recently launched their revamped version of the GT70 gaming laptop, the GT72. The GT72 is identical to the GT70 in terms of specs, with the main difference being the redesigned chassis and internal cooling system. Another minor change is the addition of 2xUSB 3.0 ports, bringing the total 6 on the new GT72. The GT72 comes in two variants -- the GT72 Dominator Pro-007 and GT72 Dominator Pro-010. 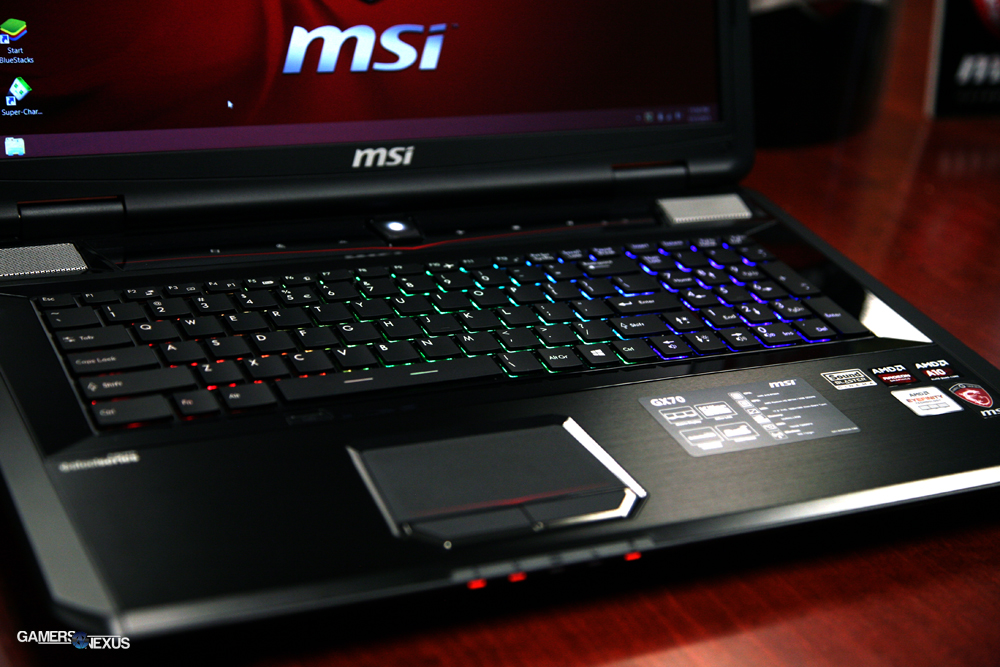 Component and systems manufacturer ASUStek has just announced the availability of its next ROG ( ) motherboard, the Maximus VII Formula. ASUS has a somewhat mystifying naming convention, though we've defined the company's board names in the past. The Maximus Formula series of motherboards is considered ASUS' flagship -- the highest of the high-end -- and is iterated with Roman numerals. The Z97 family is indicated by the VII numeral. 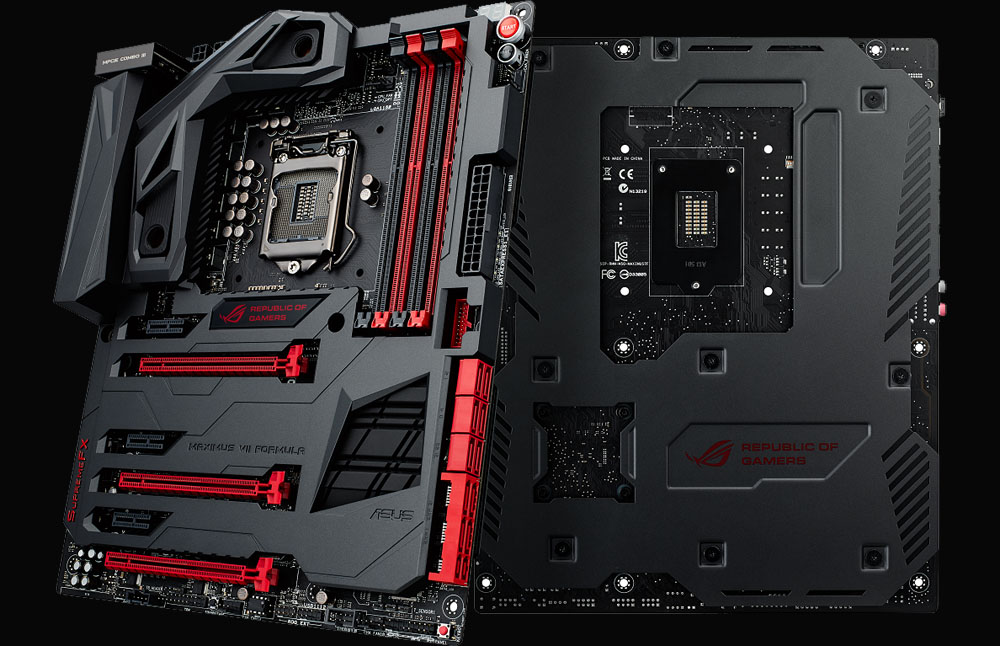