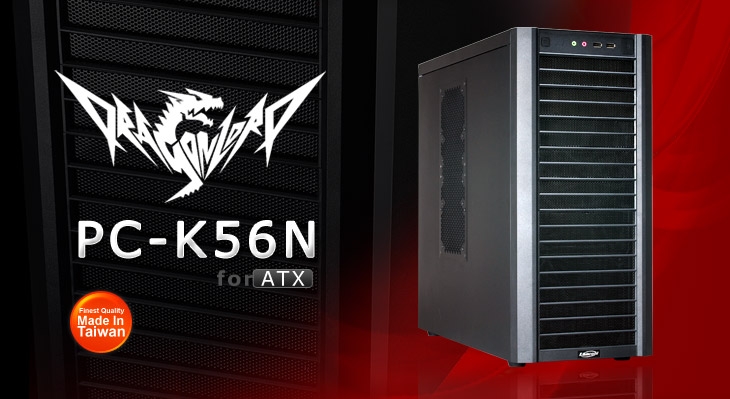 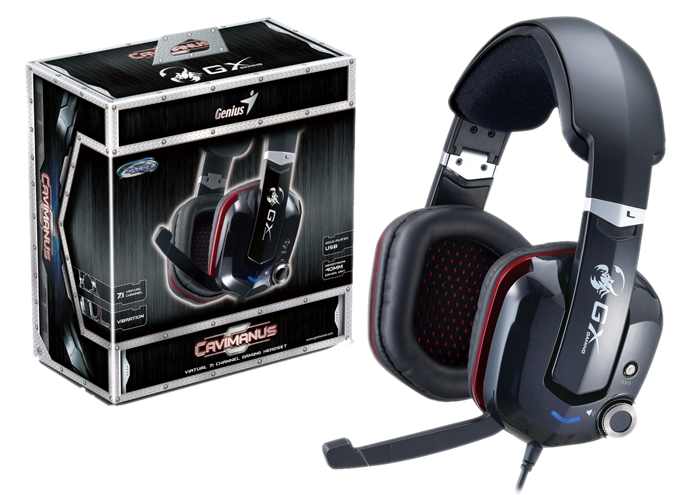 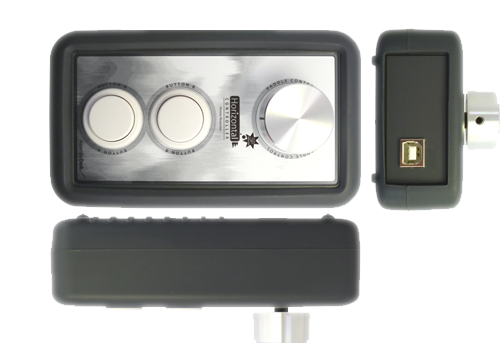 CES exploded with way more gaming hardware than we expected, which is good news, because a few of the classiest chassis-makers have put out word that they're working on several new lines of gaming towers and cases. A great companion guide to the below gaming PC cases is our 2012 Hardware Release Timeline, so go view that if you haven't already. Check out the photos and specs of some of our favorite, new gaming cases (so far) below.