After the wild success of Call of Duty 4: Modern Warfare, Infinity Ward decided to give the fans what they wanted - a sequel made by them, not by some sub-par developer (I'm looking at YOU, Treyarch).  Recently two trailers have caught our attention here at GN, one of them reveals a lot of in-game details as sort of easter eggs in the cinematic.  Perks, primary plot points, and other details can be found in the video below, where an unnamed youtuber makes very legitimate explanations of the Modern Warfare teaser, revealing perks and other hidden things within the video.  While we don't necessarily agree with all of his conclusions, you can come to your own easily once the easter eggs are pointed out.

Gaming conferences are kicking off around the country with the start of the new year, and North Carolina's "The Triangle" (Wake County area) is not one to lag behind.  The Triangle Game Conference (TGC) is an event hosted for aspiring game developers - both programmers and designers - and, well, for gamers!  Boasting over 30 gaming dev and gaming media companies, this game con is no joke.  Epic Games, famous for Unreal Tournament & Gears of War, Insomniac Games, Crytek, wildly famous for Crysis, Atomic Games, known for the controversy over their next title, Six Days in Fallujah, and more will all be at the conference.  A couple of "Game Development Universities" will also be on hand for those of us interested in the gaming industry. 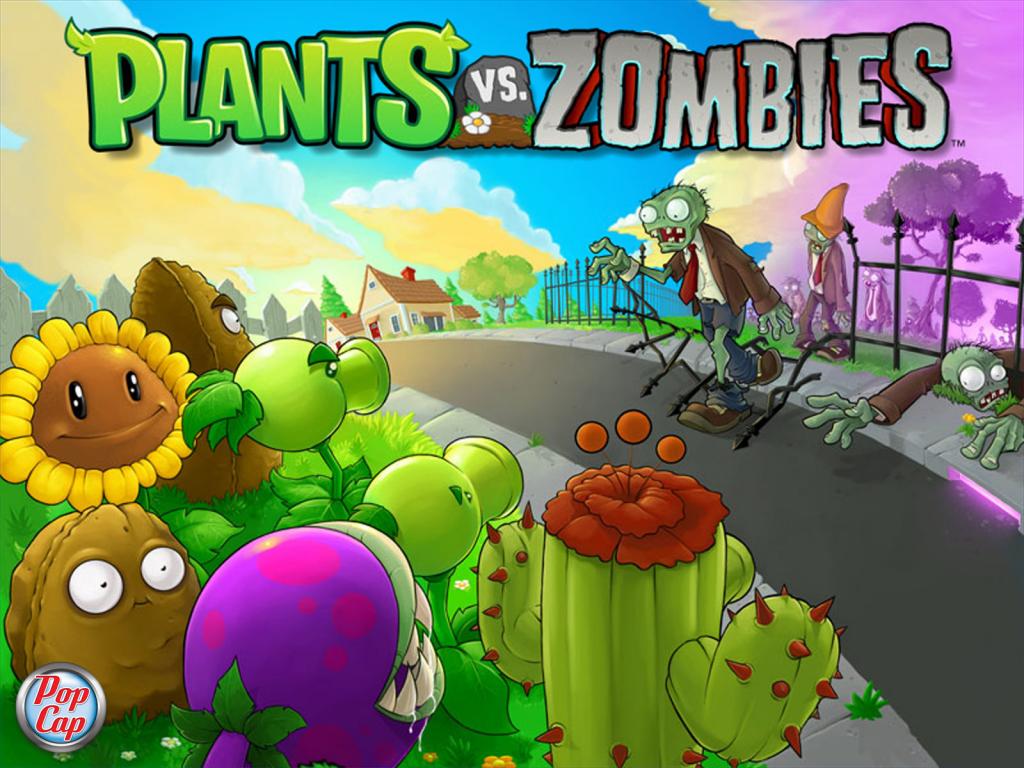 Imagine this: Overrun by zombies wanting nothing more than your braaaainnnnssss (sorry, had to), your hometown only has one certified zombie-hunter.  You.

Unfortunately, recent changes to the 2nd amendment have made it impossible to secure a pistol or pump-shotty for yourself.  Oh, and don't think you can rely on the local hillbillies - they've all fled to the mountains and sealed up their hunting shacks.  The Governator rings you up, panic-stricken, and says to you: "[Your name here], help us!  The town will be decimated by the zombie-bobsledders, zombie-driven-zambonis (or are they zombonis?), and buckethead zombies!  We need you to help us!"

Oh noes!  Bobsledding zombies? None of those video games released earlier this year helped us prepare for that! There's only one obvious answer. Plants. 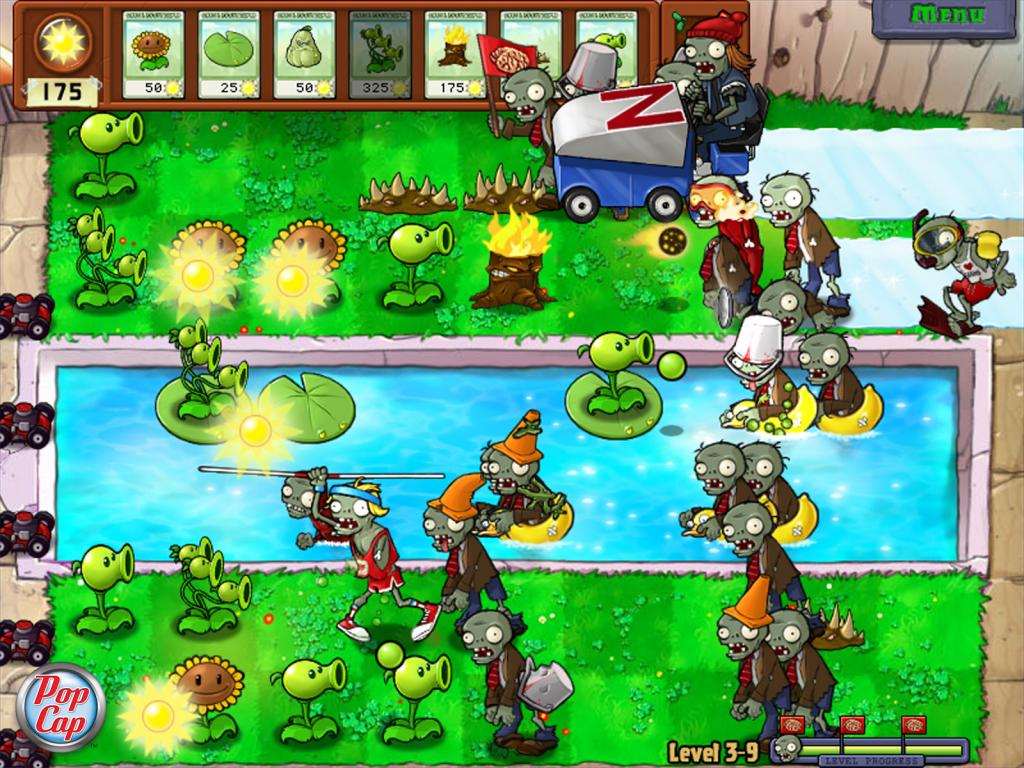 As a frequent-viewer of the Pure Pwnage gaming internet TV show (www.purepwnage.com), I thought I would make a short news announcement about how the Pure Pwnage team has recently recorded a new soundtrack - it's 12 days of christmas, except for gamers.  Whether or not you like Pure Pwnage, you can still appreciate this awesome take on an old song, gamer style!

Half-Life is $0.98?  What?!  That's right, the originator of the Source Engine that we have all come to love is now available for less than a dollar.  What else can a dollar get you?  A few sticks of gum, 1/3 of a gallon of gas, maybe (before tax) a fast food meal - why buy any of those?  Those only last for so long, but a game like Half-Life, with all the hundreds of good mods available, for $0.98 will secure you countless hours of gameplay.  But you must act fast, this deal ends on November 21st!

"To celebrate the 10 year anniversary of the game that started it all, Half-Life is on sale for only 98 cents. Ends Friday, November 21 at noon PST."

Gift this to as many people as you can for the holidays - but, shhh - normally it's $10, you just "know people."  Happy Owning! 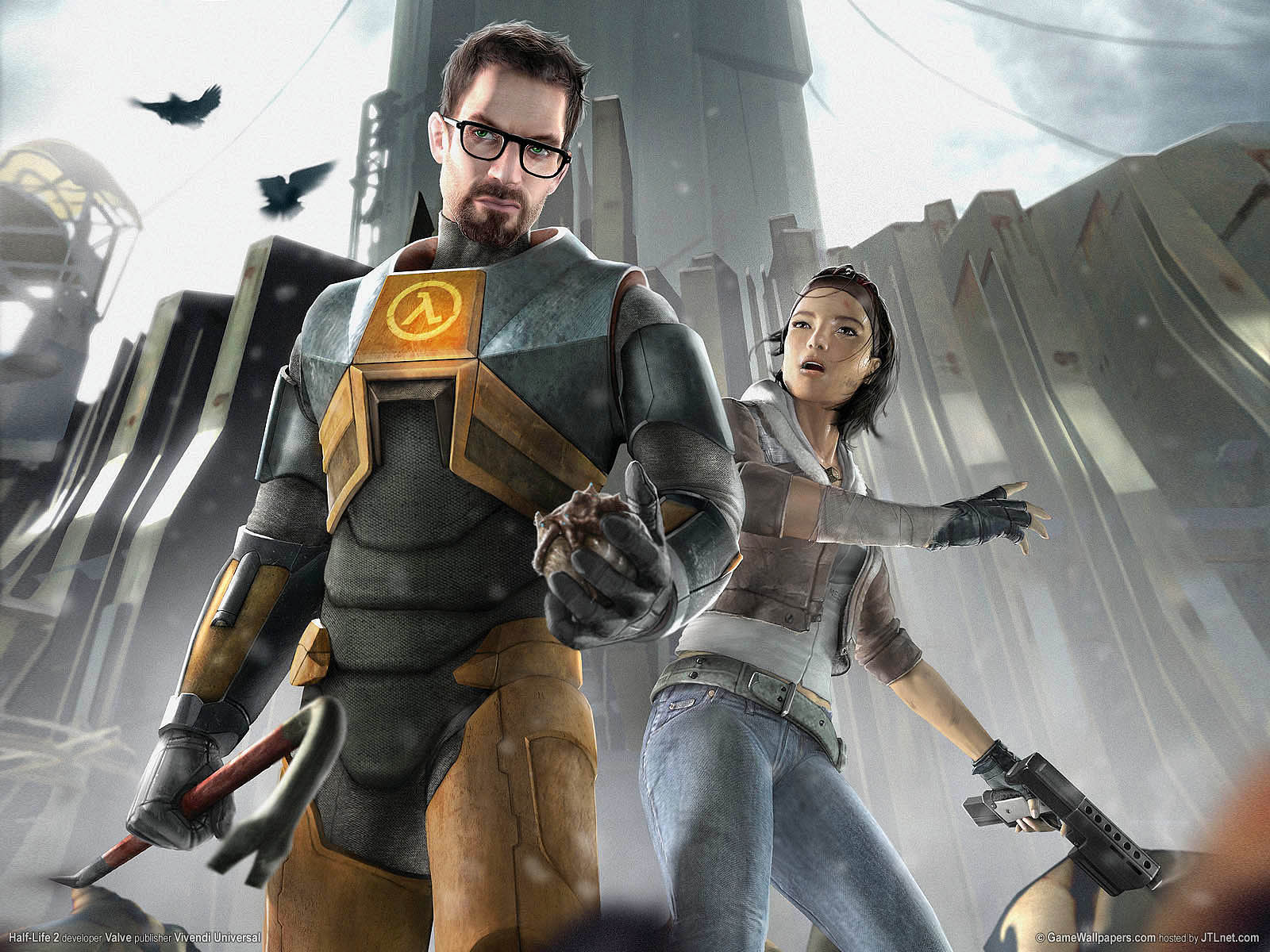 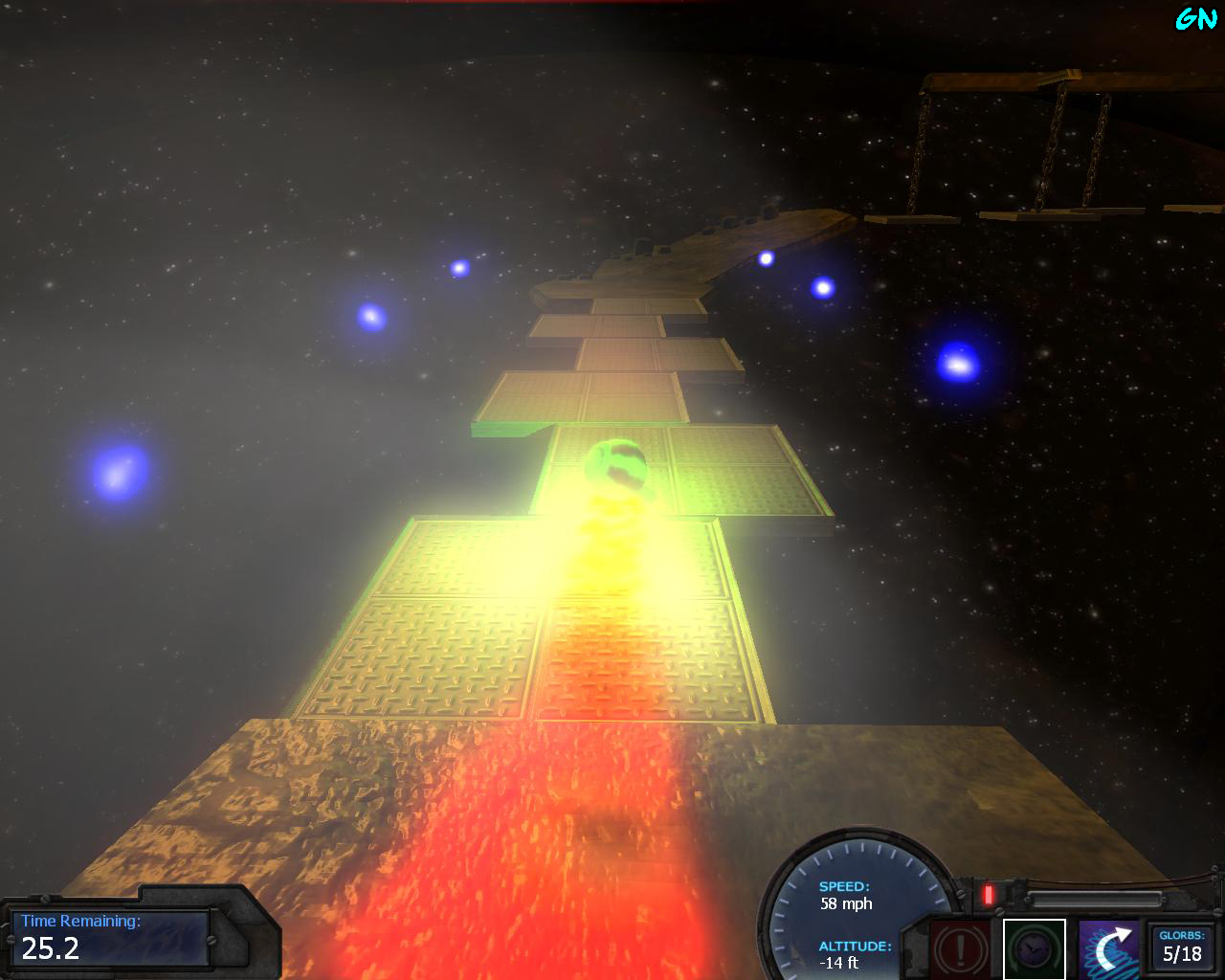