The chiptune sounds that once emanated from within the walls of arcades have long faded into darkness; the affordable nature of modern console and PC gaming effortlessly decimated the away-from-home competition. It leaves something to be wanted, though - with virtually no reason to leave the house these days, especially with the explosion of powerhouses like Newegg and Amazon, gamers have to find a reason to converge at a common ground and compete. If our trip to this year's Raleigh MLG event taught us anything, it's that internalized competition is far more ferocious, and irrefutably more entertaining for even the spectators. This was proven yet again when I attended a small local tourney at Strafe for Halo: Reach. Although the prize money and attendance is far from anything like MLG or PAX Prime, the high-octane competition is the same; gamers want to give it all, and if lucky, walk home with a couple bucks more than they arrived with. 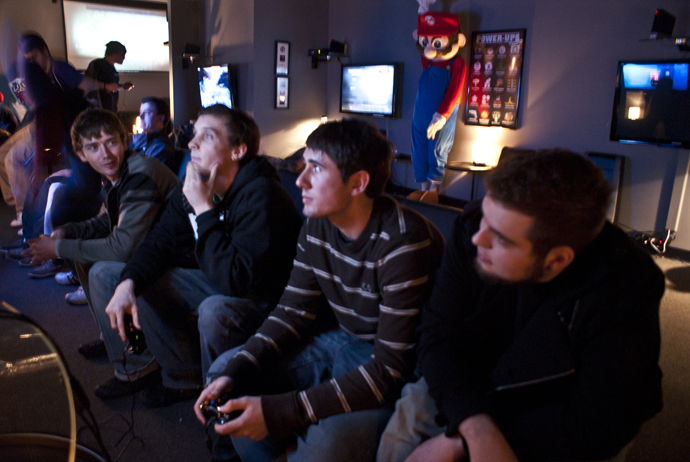 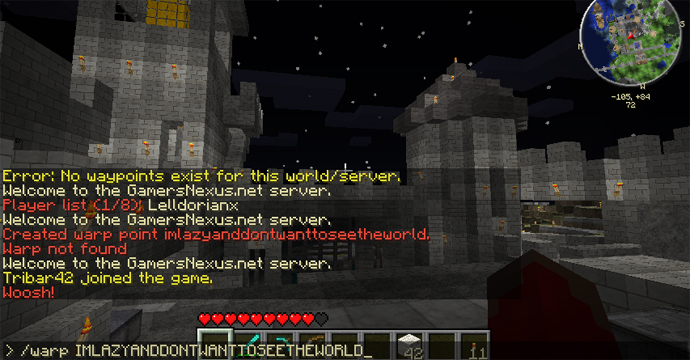 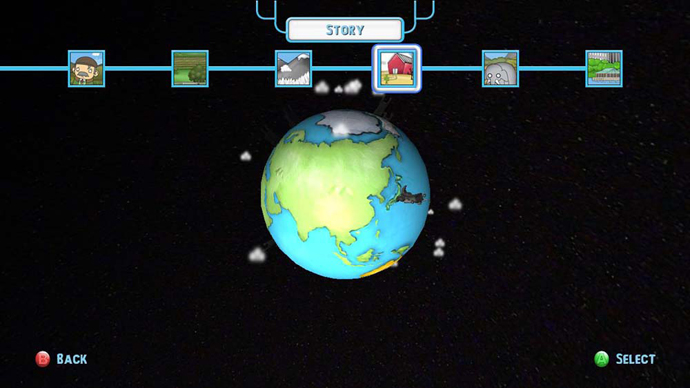 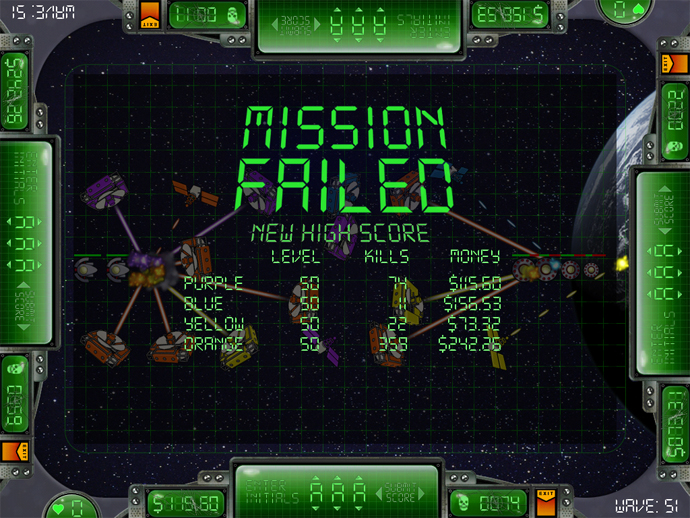 Earlier this decade, 'open RPGs' were by-and-large the biggest fad in gaming: The Elder Scrolls series bathed in its originality across platforms, bringing the true feel of role-play to life. With the  latter part of the decade winding down, we've seen fewer and fewer titles of the genre, and - disappointingly so - more shoot 'em up, multiplayer titles. Yes, Call of Duty, we mean you. The ebb and flow of FPS games managed to wash up a pearl of open RPGs, though: Divinity II - The Dragon Knight Saga. My initial skepticism toward the game was locked into gear with the artistic style of the box art (that had looked very JRPG-esque), but the game itself is far more impressive - and, for the most part, well-written. 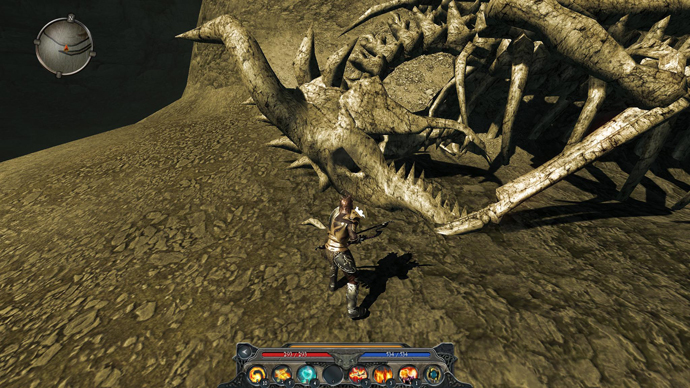 The closing months of the year bring with them a superfluity unachievable anywhere other than the Internet. You can get buckets of games for $5, hop on Steam and grab the latest indie bundle or Valve bundle, but in the end - some gamers are still stuck on old, dusty machines that are spinning their last fan-cycle of life at this very moment.

Continuing our wildly popular Budget Gaming Rig feature, we've taken advantage of a few of the Newegg sales to put this beauty together. Its prime focus is to satisfy the graphics-hungry gamer, but options for gamers that double as video editors or Photoshop artists are at the end of the article (opting for more CPU power in sacrifice of GPU power). Let's get started!

Imagine my surprise to find myself laughing at a character voiced by Will Ferrell. I know! Shocker!

There was a time in my life when I would have done anything to play a movie tie-in game, especially one from a prominent movie of the time. Yes, I spent some of my childhood playing those classic Star Wars games for the GameBoy, but there was always something missing, something that I could never quite put my finger on. Eventually I discovered that what that was: I hadn't seen the film in the cinema when they had originally come out. I wasn't born yet. That realisation came later on in life when I played the movie tie-in games of films that I HAD seen at the cinema, Lion King for the Mega Drive, Toy Story 2 for the PlayStation, even Spider-Man 2 for the Xbox. There's always something added to the experience of a game when you've seen the movie it's tying in to. Something that dilutes the inevitable awfulness that, from now on, I'll be calling the “Tie-In Terror.” As far as I'm concerned, anyway.

The Uncanny Dangers of Internet Censorship: An Internet Graveyard

The Internet is irrevocably the single most expansive compilation of knowledge in the world, and despite its humble beginnings as insignificant packets of data within token ring networks, the phenomenon has a current outreach of two billion global users. It is arguably man's greatest creation - a construct with procrastination-enhancing abilities second to none; somewhat more ostensible is its infinite potential to unite creative minds worldwide - be they mathematicians, undiscovered musicians, writers, or artists - and pool ideas into a sprawling mass of ingenuity. The Internet offers aspiring writers and garage bands an audience of millions of users, largely thanks to pioneer companies like Google and (before it was assimilated) YouTube. In fact, the very website you are reading would otherwise be non-existent without the affordable and forgiving ways of the web. However, as with all modern instruments, fear-stricken politicians of the United States have converged under the nigh-infallible vision of American mega-corporations, thirsty to stifle a new-sprung creative threat. 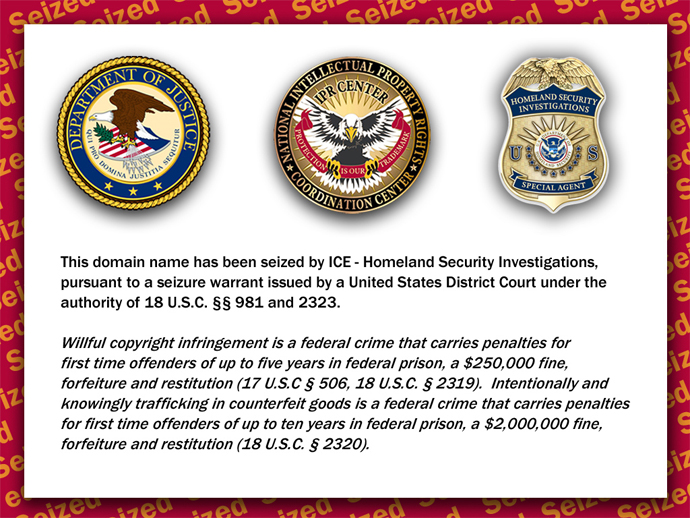 When I plugged my brand new PlayStation 1 into my TV one Christmas morning, the first game I fired up was Coolboarders 2. I love that game. It wasn't very good and there was really only one mode that was even mildly entertaining, but for some reason I kept playing it over and over again. Single player, multiplayer, no matter what I was doing I could always find a reason to put the game on and play just a little bit more. Ever since that time I've been looking for a snowboarding game that makes me feel the same way, there have been a few contenders, some have failed miserably and some have come close, but nothing made me feel the way I did back then. Maybe it's just nostalgia or maybe, just maybe, the developers of Coolboarders 2 managed to add something that still makes me feel happy to this day. When Gamers Nexus was contacted by Exient to review their latest game, X2 Snowboarding, I jumped at the chance. Not only was it an excuse to play more iPhone games and claim that I'm working, but from the screenshots that I saw it might have been the Coolboarders 2 game I was looking for; from the aesthetics to the modes, quite a few of the things I was looking for in a snowboarding game seemed to be there. Level Design: From Lyrics to Levels

Weekend Gaming at the price of $1