Ever start a game of something with full intentions of turning it off after the first 10 minutes or so, only to look at the clock again and find out that 3 hours seemed to have just disappeared? How about those times when you just bought a new game, but then find out you have dozens of errands to run before you can sit down and enjoy?

Imagine being able to play the PS3 from anywhere in the house. Have to eat your meals downstairs, siphoning valuable gaming time? No problem. It's a nice day outside and people are complaining about you being in your room. No problem (well the glare might be, damn sun). All that freedom and none of the lost gaming time is perfection. A video and images follow the break.

The highly anticipated descendant of the Battlefield series, Bad Company 2, has released beta to anyone who pre-purchases the game using Steam's digital distribution services. Pre-purchased copies unlock a select set of "Limited Edition" perks, all of which are listed below.

Gamers who pre-purchase will have access to beta until February 25, at which point DICE plans to be ready for launch. The game lists at $50 on Steam and comes with the following "limited edition" features:

Imagine a game based solely around picking a car, modifying it to the extreme, and zipping around an open-world city whilst mowing down the walking dead. Sound awesome? Too right it does! That's exactly the premise of EXOR Studios' latest game, Zombie Driver. Check out the trailer for it now:

Gorgeous graphics and all the gore. Mmmmm, makes me think about the first time I picked up Dead Rising on the Xbox 360, just trying to think of a better and better way to destroy the living dead. Still not convinced? Check out the screenshots after the break!

LittleBigPlanet. You all know the game, the one with the cute, adorable little sackboys that often have a tendancy to smack each other about (at least when I'm playing!). Yes, that game narrated by none other than British icon Stephen Fry.

A majority of the game's buyers hardly did anything with the game once you'd gotten bored of the puzzles and platforming. Ever create your own levels? You did? Well you never did it like these guys:

From what I can gather, the point of the contraption challenge was to build a gap crossing machine completely using LittleBigPlanet. It's a little kooky, but I can guarentee that these guys will be tomorrow's level designers. The amount of things you can do with stuff in LittleBigPlanet is astounding and this video itself almost literally blew my mind. I didn't even know you could create something as complicated as this in LittleBigPlanet, but I'll tell you something: it's making me want to!

Sony Pushes Back the Release Date for Thier Motion Controller

Today Sony confirmed a delayed release for their new motion controller. It's not new technology, and the Nintendo Wii has certainly gained motion-sensing devices some recognition of late, but for those who saw the E3 demo of their motion controller last year, you know the wait is worth it.

The "Gem", an unintentionally released code-name for the product, won't see the light of day untill Q3-Q4 2010, if that. 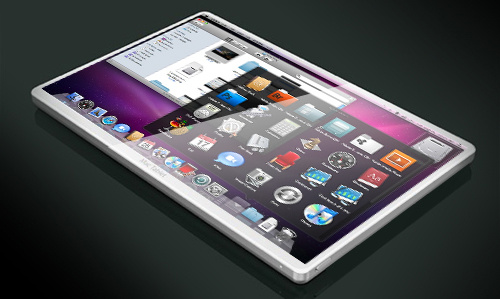 There's not many pictures I can post with this news update like all the fantastical images shown in others, but what I have to say is quite important, if only for people interested in the games industry or trying to get in to it anyway.

Develop, the UK's leading games industry trade journal, is offering a year-long free subscription for people in the industry, or at university training for the industry. As a reader of the digital version of the publication, I can honestly say that it's definatley worth at least trying to get a subscription. The information they give is amazing and it often has articles on things that off-the-shelf magazines won't, so it's invaluable in that respect. Click Read More... 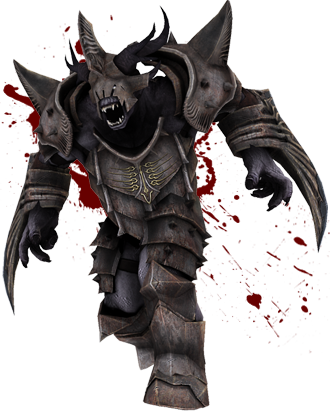 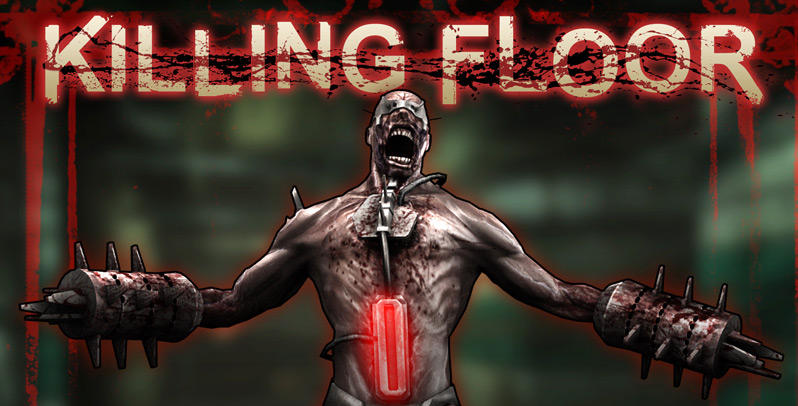 Cable company Comcast was slammed with a class-action lawsuit in 2007 for "restricting access to file-sharing protocols." Of the protocols restricted, the widely known BitTorrent and Gnutella were two of them. According to Ars Technica, Comcast is "on the verge of settling with irate customers."

Likely in order to avoid an arduous legal campaign, Comcast proposed a $16 million settlement for users who experienced the restricted access. The proposal is "not an admission of wrongdoing by any party," as posted by the Settlement Website, but rather an expression that Comcast wants to "avoid a potentially lengthy and distracting legal dispute that would serve no useful purpose." (ArsTechnica).

Instructions are posted on the site linked above for those who wish to file a claim, should they have been one of the customers experiencing restricted access to legal video and audio files posted on BitTorrent. Class members can look forward to the following:

Comcast agrees to credit or refund some current or former High-Speed Internet service customers. Comcast agrees to pay up to $16 million dollars, less Settlement costs, to eligible Class Members. If you submit a valid Claim Form, you will receive a share of this amount, not to exceed $16.00

Ars says that a judge is still required to sign off on the agreement. There you go, $16. That should pay some of your internet bill, anyway.