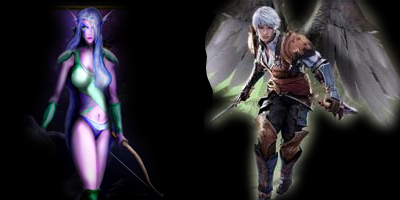 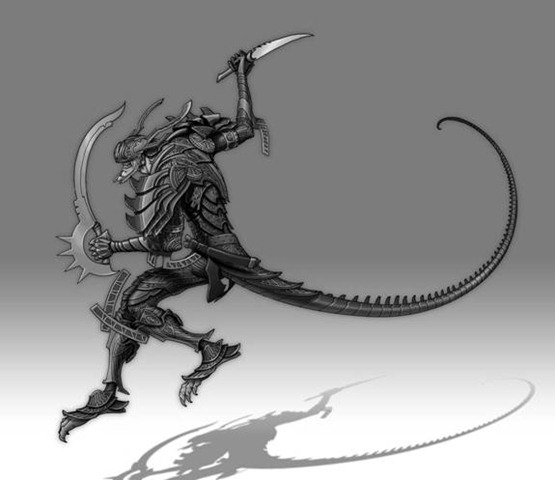 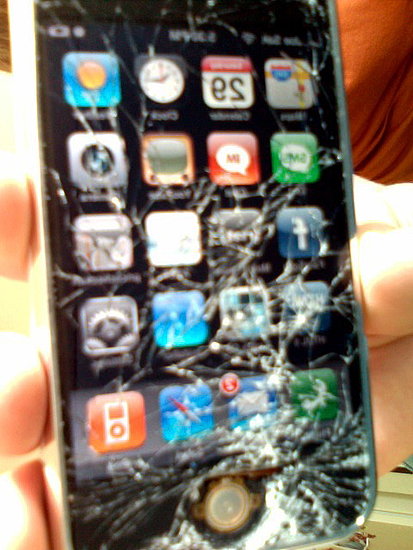 Surprise, surprise!  Did you think those Apple ads were really working?  We didn't either, and as gaming elitists, we all know how many games Mac can handle.  Who remembers Oregon Trail?

The stats for operating systems can be seen here (change statistic in bottom to OS).  It is instantly noticeable that in the following regions: Worldwide, China, Africa, and, uh, almost everywhere else, Windows XP and Vista are the dominant forces.  Don't tell your Mactarded friends - they won't believe you.  In China, Microsoft dominates 99% of the market, while in South Africa it is much the same.

Gears of War, the game created by Epic Games and Microsoft Game Studios, was supposed to keep Xbox 360 fans amused until the dropping of Halo 3. The game has rebelled against the wishes of its fan base and gone over to the vast ocean that we call The Ocean of PC Gaming. Not only have they dolled up the box with a sticker advertising a free month of Live Gold (yes Games for Windows Live and Xbox Live are one in the same), but it also has the golden seal telling you that this is the game that is “Winner of 30+ Xbox 360 Game of the Year Awards.” Let us see if it is as good as the Xbox 360 version, or if its legs will be violently chainsawed out from underneath it.

The main story line is like any other sci-fi game dealing with aliens, except here, the aliens are called Locusts. Humans rule, aliens suck, aliens oppress the humans, humans attempt to put their foot into the aliens’ asses, which would hurt worse for the aliens due to the size of the boots that the humans wear. 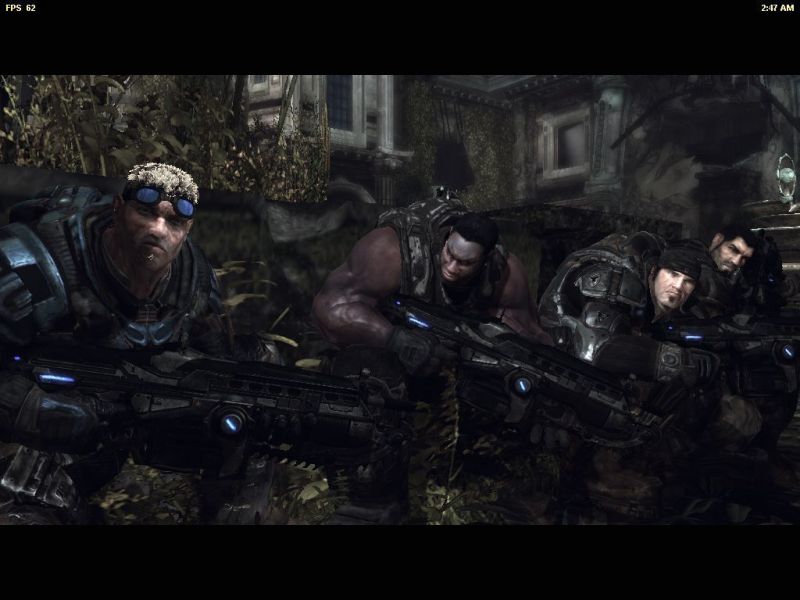 You play as Marcus Fenix, a complete rip off of the comic book character Deathblow, and a prisoner. It is never explained in the game why he was placed in prison in the first place. He is rescued by former teammate and friend Domonic Santiago. After a quick skirmish through the prison, you “get to da choppa” Arnold Schwarzenegger style, where we learn the story. Your mission is to go find Alpha squad and a device they have, called “The Resonator,” which is supposed to map the Locust tunnels in the fittingly brown bowels of the planet. After linking up with Alpha, you head to an abandoned drilling plant, go underground, plant the resonator, and get out before it goes off. After emerging from the mine shaft, you get a radio comm. that tells you something you should have guessed: shit didn’t work. 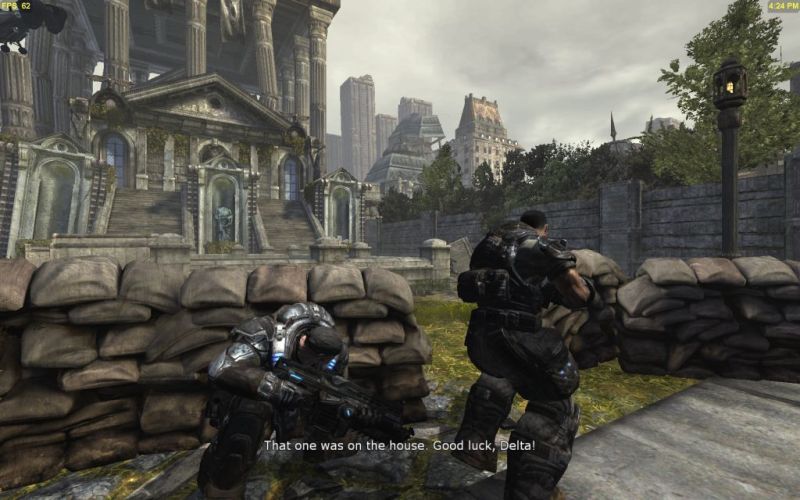 You are then ordered to go to your father’s house to see if he had anything that would help in mapping the tunnels. You are picked up by said chopper, and brought to the academy where your father lived. Either this was a military academy or your dad was a professor, but when you arrive at the house the place is trashed and infested with Locusts. After killing the locusts and grabbing the data you were sent to collect, you jump in an APC that is conveniently parked out back, and head to the train station. You guessed it: players board a train that is carrying an explosive made to blow the hell out of the tunnels. When you arrive at the station, you learn that the train is under locust control, so you kill them all, let God sort them out, and drive the train off the rails after activating the bomb. WHEW! So there’s yer run-down, let’s get to the gameplay! 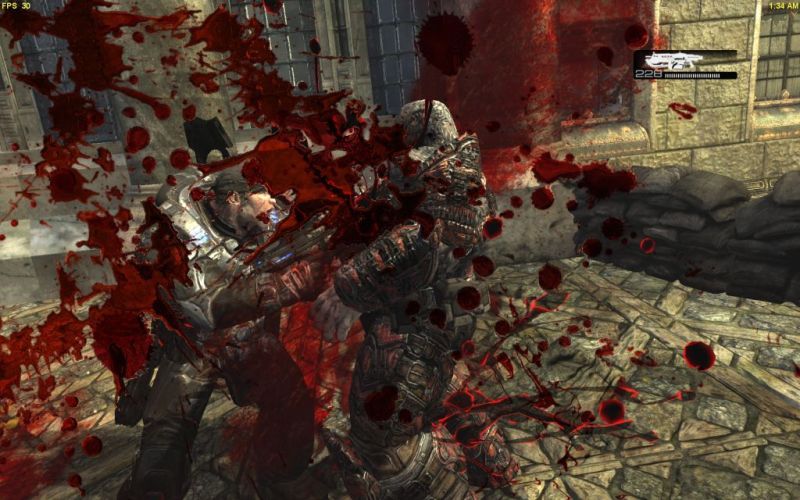 The gameplay is rock solid and visceral. Usually when a game is ported from console to PC waters, angry and merciless PC gamers end up with buggy controls; this is not one of those times, thankfully. The ability to take cover behind a wall and blind fire your weapon is a good idea, and sometimes you actually hit things, but what do you expect when you use the force rather than your eyes? The weapons are standard assault rifles, pistols, sniper rifle, grenades, and rocket lawn-chair. There are two unique weapons however, the torque bow, which fires an explosive that will impale an enemy then explode, and the chainsaw bayonet. Whoever thought of putting a chainsaw under an assault rifle is my new hero. There is something magical when you chainsaw an enemy in half and you hear your character profess his fear of “cooties”. 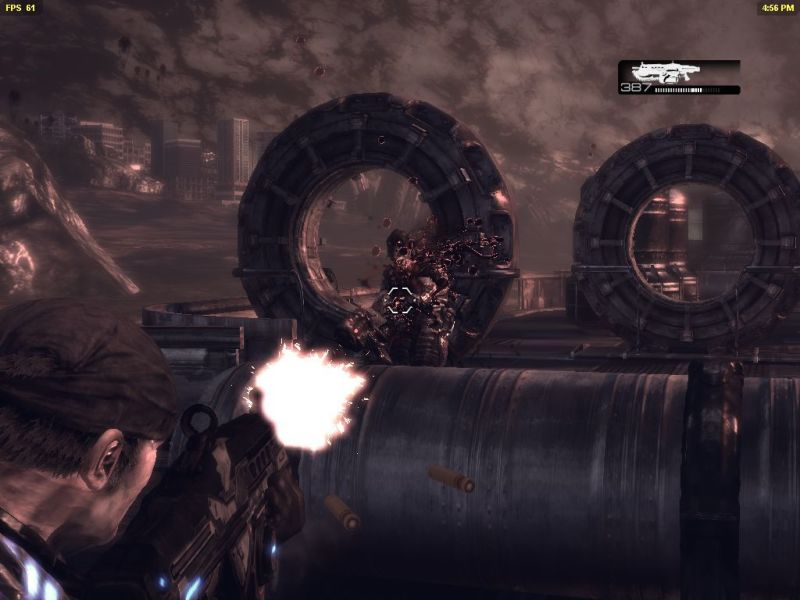 The AI on the other hand is a bit of a downer. At times you will be in a heavy firefight, then for no reason at all, a teammate and a Locust will stand right next to each other and do absolutely nothing. This isn’t an isolated incident. Teammates and enemies will randomly come down with a case of The Dumb and become absolutely useless. Another thing that the enemy AI will do is target you, AND ONLY YOU, for a chainsaw kill. I don’t mind the fact that the enemy gets the chainsaw, and I don’t mind that if a teammate dies the mission is over, but after getting singled out and chased by 4 Locusts who want to introduce their chainsaws to my delicate person, I found myself praying to the coding that the enemy would decide to chainsaw my teammates as we passed them. Alas these prayers were not answered by the coding. 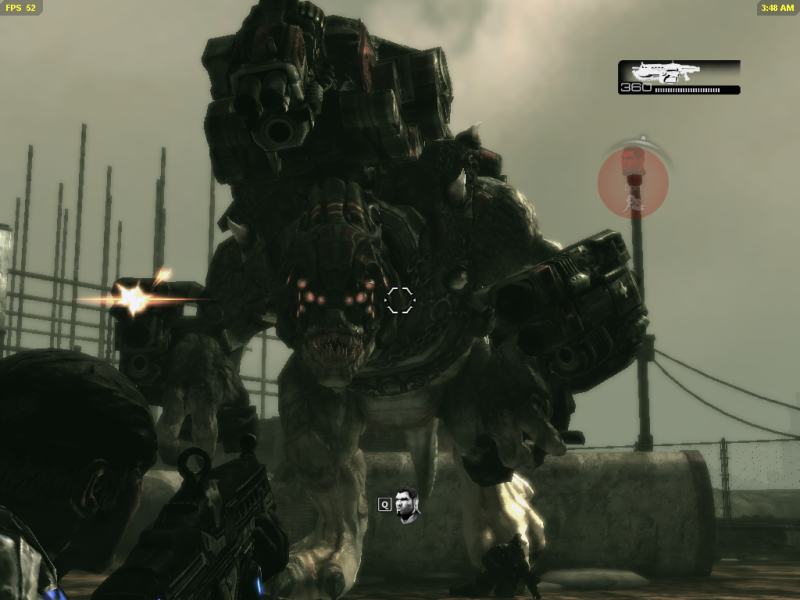 Now here is where a lot of the Xbox 360 community got mad at Epic. For the PC version of the game, they made 5 new chapters that surround defeating the Brumak (a massive beast) that chased you away from Fenix’s house. You encounter the thing twice. Once at the front of an abandoned theater and the second time is out in a construction area next to a power station. Seeing as how this was never in the 360 version, I was quite impressed as how it felt like it had been in the game since its development on the 360. There was no information loss. Everything seemed to flow together very smoothly.

The reason the PC version will live on - Level Editing

With multiplayer, gamers can link up with a friend and run co-op, or go fight seven random people and let the chainsaw massacre begin. It’s a bit saddening that despite having a four-man squad, only two-player co-op exists. The only drawback that I really have issues with in multiplayer is the lack of cross-platform multiplayer. It would have been nice to show those console kids how the mouse is superior to the thumb stick, but I guess Microsoft and Epic didn’t want to subject them to that level of abuse. Regardless, the PC multiplayer is very good, just as good as the 360, but at least now I can aim the damned sniper rifle without looking like I'm having a full body seizure.

The Bad: Teammates and enemies sometimes do nothing when there is plenty of killing to be done, your teammates cannot revive you if you go down, and some areas are a pain if you have to constantly redo them.

Overall: Replay value is very good. This is definite buy for PC modders and gamers, and a good addition to their collection. 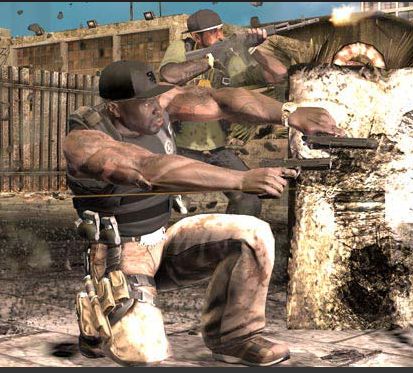 The Dawn of Fantasy website has finally been updated with a bunch of new screenshots and a new trailer. They'll be adding more information about the game and another short trailer soon, so keep watching the site.

For those who don't know, Dawn of Fantasy is an MMORTS where you build up a persistent base and siege enemy fortresses as the Humans, Elves, or Orcs (It also has a regular multiplayer skirmish mode). It's being made by a new company, Reverie World Studios, and even though it's not very well known yet it's looking to be quite good. Plus the fact that it's being made by a smaller studio means that it should have a great community and developers who actually care about the game, which seems to be lost with some of the bigger game companies these days. Sign up on their forums if you want to get into the beta, which should be starting fairly soon; they also have some contests running to get into earlier stages of the beta.

Check out the trailer at http://www.dawnoffantasy.com/
(Click the button below the video to make it larger)

The Arts Institute of North America conducted an interview with RockStar Games.  The studio talks about what they want to see in a potential employee.

Our favorite Infinity Ward blogger, fourzerotwo, has leaked the up-to-date and official Modern Warfare 2 box art!  MW2 is set to release 11.10.09.  Click the image to the left for full size. 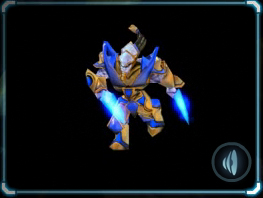 Blizzard gives gamers the cold shoulder again as it pushes StarCraft 2 to 2010.  Defending that Battle.net is not properly implemented, Blizzard states, "we'll also continue to polish and refine StarCraft II, and we look forward to delivering a real-time strategy gaming experience worth of the series' legacy in the first half of 2010."  Many people agree with this policy of pushing games back to perfect them, however I think something is up their sleeve.  Other companies simply do not announce their game as early as Blizzard, so they don't need a pretend release date and policy.  Blizzard hypes up the release as much as possible, building anticipation, until at the last second, *flip*, the light goes out.

By Steve Burke
in Game News
Published August 05, 2009 at 3:39 am
We've written up and posted our review of the fantastic platformer, Trine.  Steam is currently selling the title for $30, and the company has promised future patches.  See what got GN so excited about Trine here.
Read more...