BioWare just released a new Star Wars: The Old Republic video. This game is starting to look like it could be really good, if they manage to pull it off. Check out the video below:

We'd like to hear from you about what game should be given away next month!  Please post in the forums with your ideas.  It must be a game.

By Steve Burke
in Game News
Published July 18, 2009 at 10:46 am
Rock Band owner MTV informed gamers around the globe that there will soon be DIY content on the game.  Musicians and musical hobbyists will be able to develop their own tracks using a toolkit released by Harmonix, which has complete authoring functions, note charts, and other unannounced utilities.  Peer reviewers in a new "Creator's Club" will review completed Rock Band tracks before they are uploaded to the Network store for the world.

Free Realms - A Little Too Free?

Sony Online Entertainment, publisher of one successful MMO and several dead ones, recently announced that Free Realms, which went live seven weeks ago, has snatched up 3-million users.  SOE claimed that this was a successful launch, but apparently the historians that also work at SOE have warned of a dark future.  The company is laying off 41 people, or 5% of its full-time developers.  Click Read More for sarcasm and bias!

As Treyarch announced last week, Map Pack 2 for the PC version of Call of Duty: World at War has been released for free.

The new multiplayer maps Banzai, Corrosion, and Sub Pens have been added.

More information can be gleaned from CallofDuty.com!

Bethesda has announced that they are giving away The Elder Scrolls II: Daggerfall for FREE for their 15th anniversary! Don't miss out on the old classic, get it while you can. 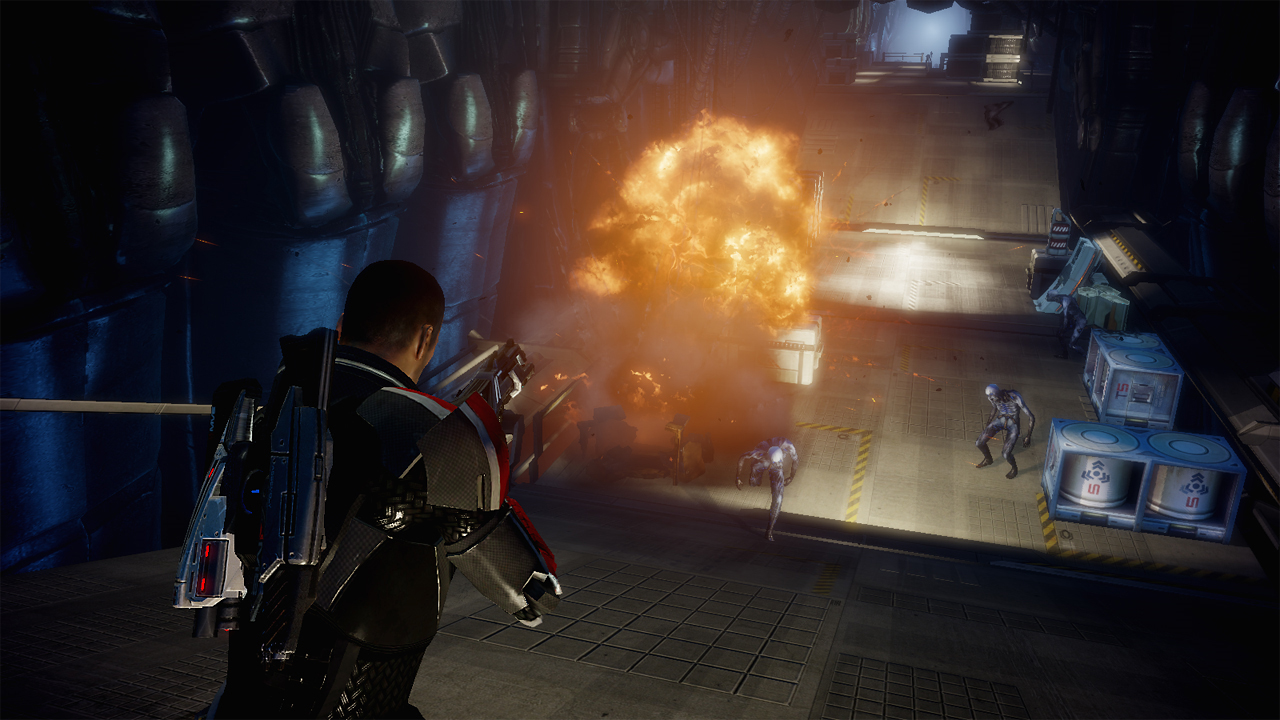 As you can imagine, as an editor at GN, I get overwhelmed with great review content frequently.  It is for that reason that a handful of reviews have slipped through the cracks and were never published.  We found them by chance, and have uploaded them for your reading!

In one of our older reviews, we reviewed Mass Effect, and with the stunning sequel looming on the horizon, it's time to get prepared!  If you haven't played the first game yet, read our review and get pumped!  You will be able to play as your old saved file in the new game, thus continuing the storyline.

Click Read More to see what else we forgot to upload!

StarCraft 2: No Life for Aiur?