For at least a year now -- maybe two -- we've kept Plantronics' GameCom 780 headset at the top of our peripheral referral list. It's affordable, now priced firmly at $55, powerful, well-equipped for stream-quality broadcast, and durable. 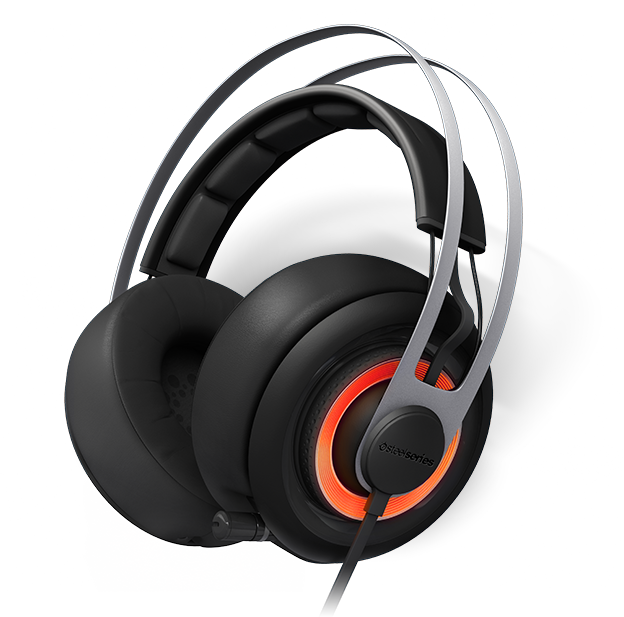 As much as we've come to endorse the 780, it's still a mid-range headset; there's an entire spectrum of quality out there, as with all components, and we've yet to explore the top-tier headsets in any officially-published capacity. That changes today, courtesy of SteelSeries' new Siberia Elite headset.

We had a chance to get a hands-on with the new SteelSeries Siberia Elite headset and its accompanying software revamp while at PAX Prime last weekend. Let's hit the specs before further discussion: 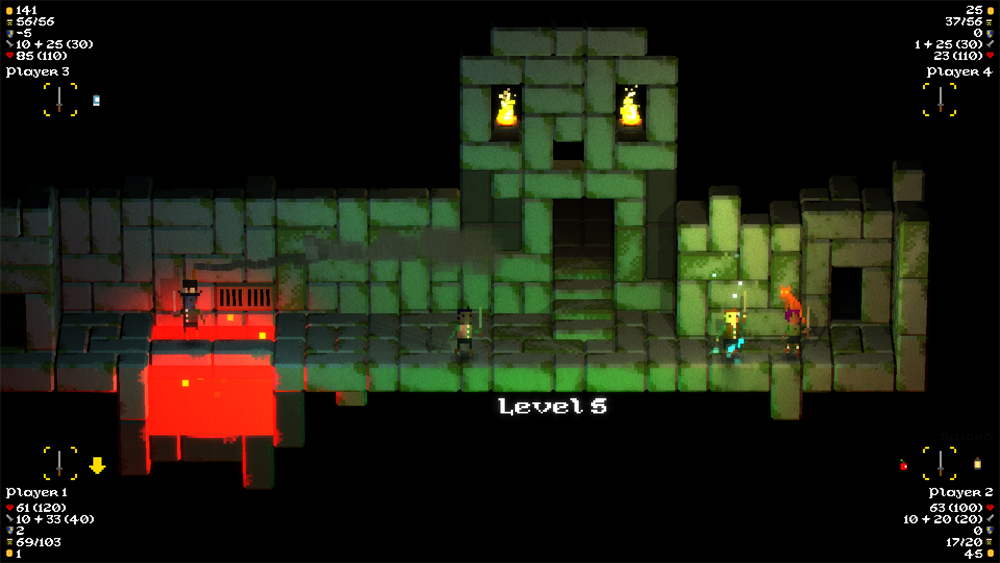 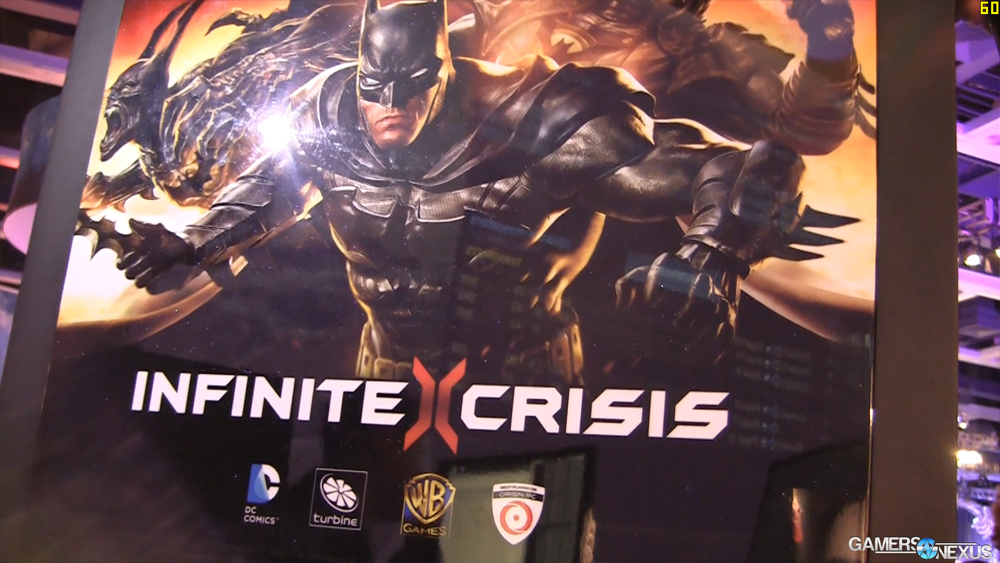 PAX's dedication to PC gaming is no mystery. With an entire annex building devoted to "BYOC" (Bring Your Own Computer) and case modding industry pros on-site, PC gaming is alive and thriving at Penny Arcade's annual Expo. While wandering the show floor and PC room at PAX 2013, we snapped photos of the cleanest system builds and most impressive casemods we could find; this gallery showcases the best case mods and PC builds of PAX Prime 2013.

If nothing else, we hope some of these systems will motivate you to push your own system building limits in future projects! And remember, if you do build a rig, post it to the forums and create a worklog!

Let's get to it. Photography by Christopher Greene & Stephen Burke.

Overclocking has become an integral component of system building enthusiasm: With a couple throws of switches in BIOS, a CPU can yield significantly higher performance than its stock settings. As we discussed in our overclocking primer, individual CPUs don't ship pre-clocked at their highest possible stable setting for a number of reasons - primarily silicon frequency / voltage tolerance variability. 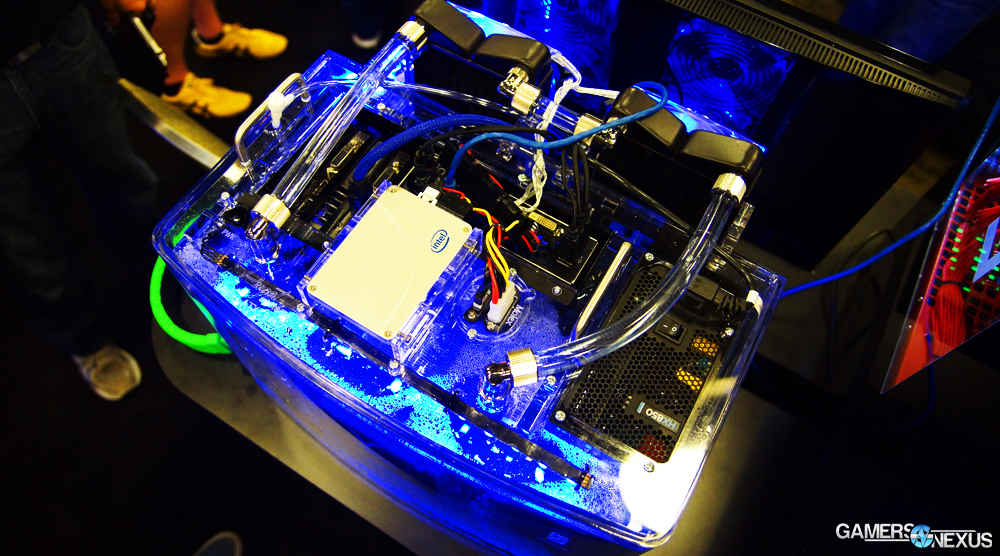 Not all silicon is produced equally. AMD, NVIDIA, and Intel all define a baseline stable frequency that results in the highest die yield at the desired voltage and power spec, then ship all their components at those settings. This is primarily for business (yield) reasons, but also ensures the consumer is more likely to receive a product with a long lifespan and stable operating functionality; higher die yield per wafer means greater product availability, increased profit per wafer, and reduced operating costs.

The same "not all silicon is produced equal" statement is applicable to all silicon-based products, not just CPUs. RAM, for instance, is binned-out and built to certain specs to best match the available silicon and target spec. This is even applicable to SSDs: The ASIC ships at a predefined frequency that provides the best stable performance/endurance split as defined by the controller manufacturer's validation testing, but could theoretically be overclocked in a similar capacity to CPU and RAM overclocking. That's what we're here to talk about (and what the video below walks through).

While at PAX Prime 2013 (full coverage here), we stopped by SEGA's booth to talk with Creative Assembly's James Russell, Lead Designer on Total War: Rome II. The game officially releases in about 4 hours from the time of this publication, so our discussion at PAX Prime focused more heavily on CA's game design philosophy for Total War games, the historic research conducted, AI/Engine enhancements, and why modding is important in gaming.

Let's jump straight to the video:

With Splinter Cell: Blacklist’s recent release, Ubisoft’s closing out 2013 with several high-profile titles. We still haven’t gotten our hands on any of the upcoming releases, but the Montreal-based publisher has once again given us more to drool over for two of 2013’s heavy-hitters: Assassin’s Creed IV: Black Flag and Watch Dogs. 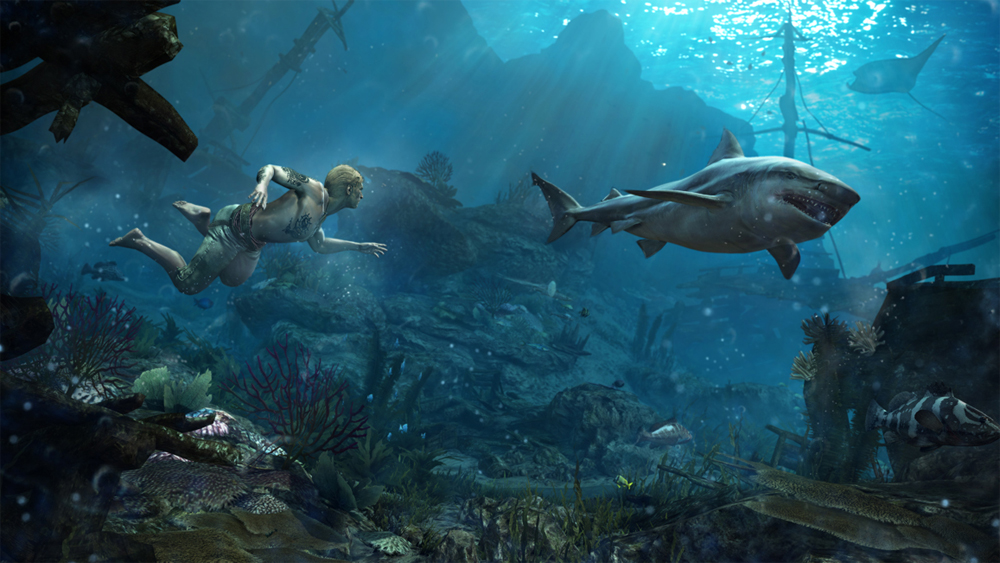 Following the release of its Gamescom trailer, City Interactive’s Lords of the Fallen has turned some heads with its Dark Souls flavor of action-RPG combat. Having seen a gameplay demo from co-developers CI Games Warsaw and Deck13 Interactive at PAX Prime, we’re excited for Lords of the Fallen’s tactics-heavy, dynamic gameplay, and see it as a next-gen foray worth our time. 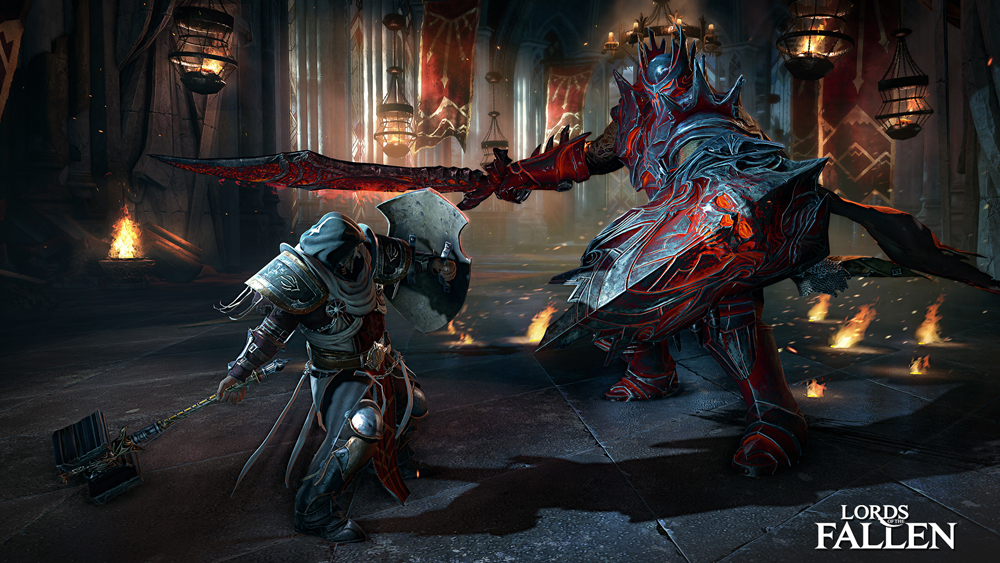 PAX: The Wolf Among Us Preview - Recreating Fables

PAXCast: On SSD OCing, The Wolf Among Us, Wolfenstein, and More

Extracurricular PAXtivities - Things to Do at PAX Prime 2013

A Brief Look at 'Contrast,' the Noir Platformer