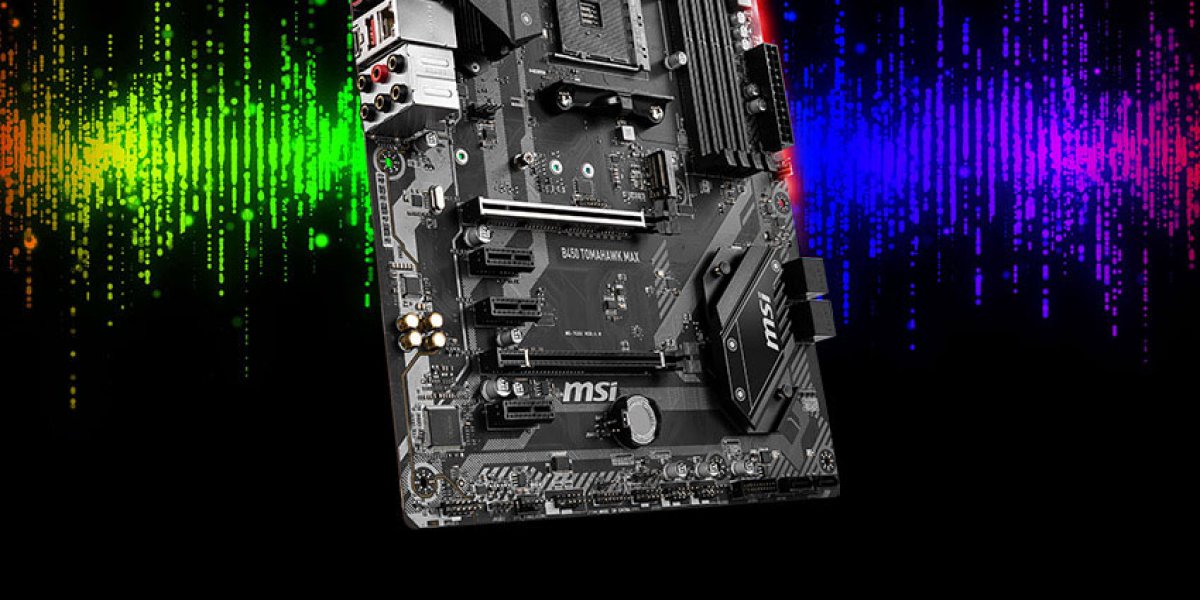 We’ve covered a variety of sales this Black Friday, including a wide range of components like best monitor sales, best GPU and CPU sales, and an overall deal roundup. We’ve also written some guides that build upon a year of testing data, including our best CPUs of 2019, best cases of 2019, and best GPUs of 2019 round-ups.

Today, we’ll be focusing on the best motherboard discounts presently available on both Newegg and Amazon for both AMD and Intel. Remember, this isn’t a “best motherboard roundup,” but rather a best motherboard sales listing. You can reference our best Z390 boards video for Intel’s top-performing boards or our best motherboards for Ryzen 3000, and we have another of those on the way tonight. Every sale we list here is a motherboard that’s at least decent or recommended and that actually has a real discount, not just the fake markdowns that we see all the time. Some of these have individual reviews/analysis videos we’ve done that will be linked with them.

PC hardware sales for Black Friday are typically good. The consumer space always gets good prices cuts, but some industries just don’t offer much in the way of sales or margin during peak buying season. Computer hardware, though, is fortunate enough to be a fiercely competitive space, and so we’ve found plenty of worthwhile discounts for consideration. AMD’s Ryzen lineup -- including the brand new Ryzen 3000 series -- has big sales across the board. The R5 3600X, a CPU we previously recommended against as it was economically wasteful as compared to the R5 3600, is marked down to the same price as the R5 3600. That makes it actually worthwhile. The Sapphire RX 5700 XT Nitro+ is also marked down, surprisingly, and previous-gen AMD Ryzen CPUs are down to new prices or discounted prices. 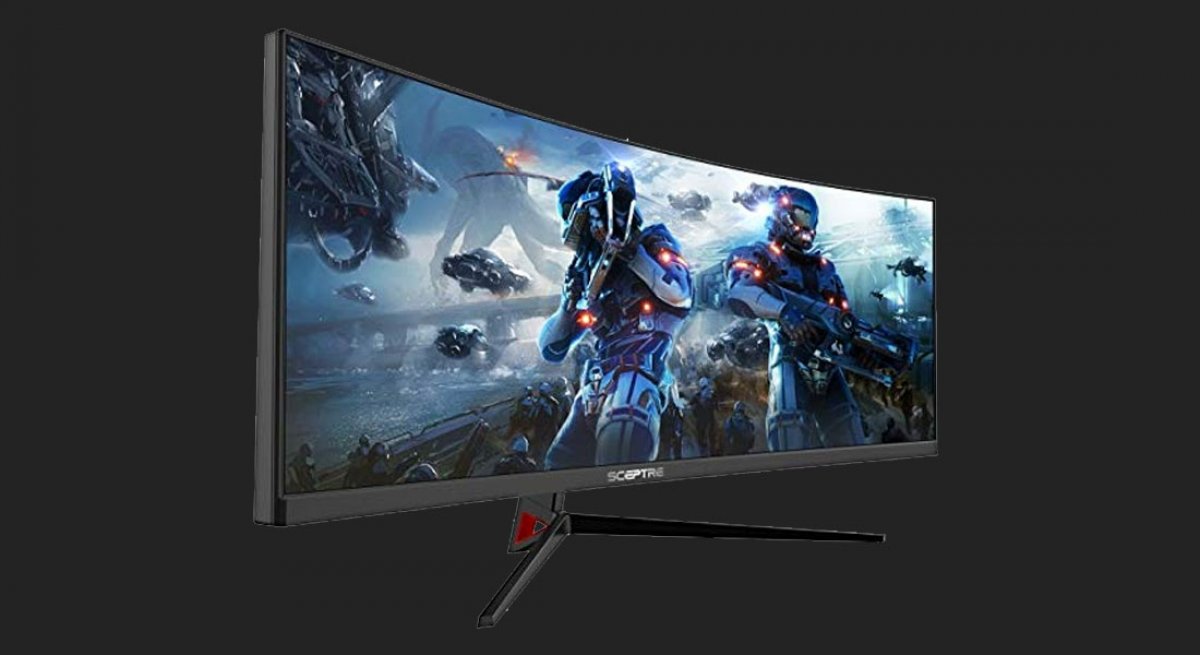 Black Friday and Cyber Monday are two of the best times to buy a new monitor, mainly because it’s one of the only times they see the big discounts of the year as companies try to dump stock for new products. Similar to our overall Black Friday Sales Roundup we also published, today we’ll take the same format and focus in on just monitors. If you’re interested in some Best Of round-ups with recaps of our testing for the year, check our Best Cases of 2019 and Best CPUs of 2019 content.

We’ve researched the best overall displays for various categories, ranging from best budget 1080p panels to the best overall ultrawide monitors, and rounded-up everything in between to help those looking for a new display find their best match. We haven’t tested each of these in-house, but have researched each one on a sale-by-sale basis to try and determine which Black Friday monitor sales are actually worthwhile.

Black Friday seems to arrive earlier and earlier each year -- some say Black Friday 2018 never ended -- and that’s especially true with online retailers like Amazon and Newegg. Amazon and Newegg both start on November 23rd and November 25th, respectively, and the conclusion of the sales frenzy will likely be close to end of year. Amazon released a full list of Amazon products on sale early, as well as an overall estimate of what consumers can expect to find throughout the week as well as one-day deals on Thanksgiving day. Today, we’ll be rounding-up what deals are out there and which ones are worth looking at, hopefully helping those looking to either bring some new life to their current setup, or help them build their new one. 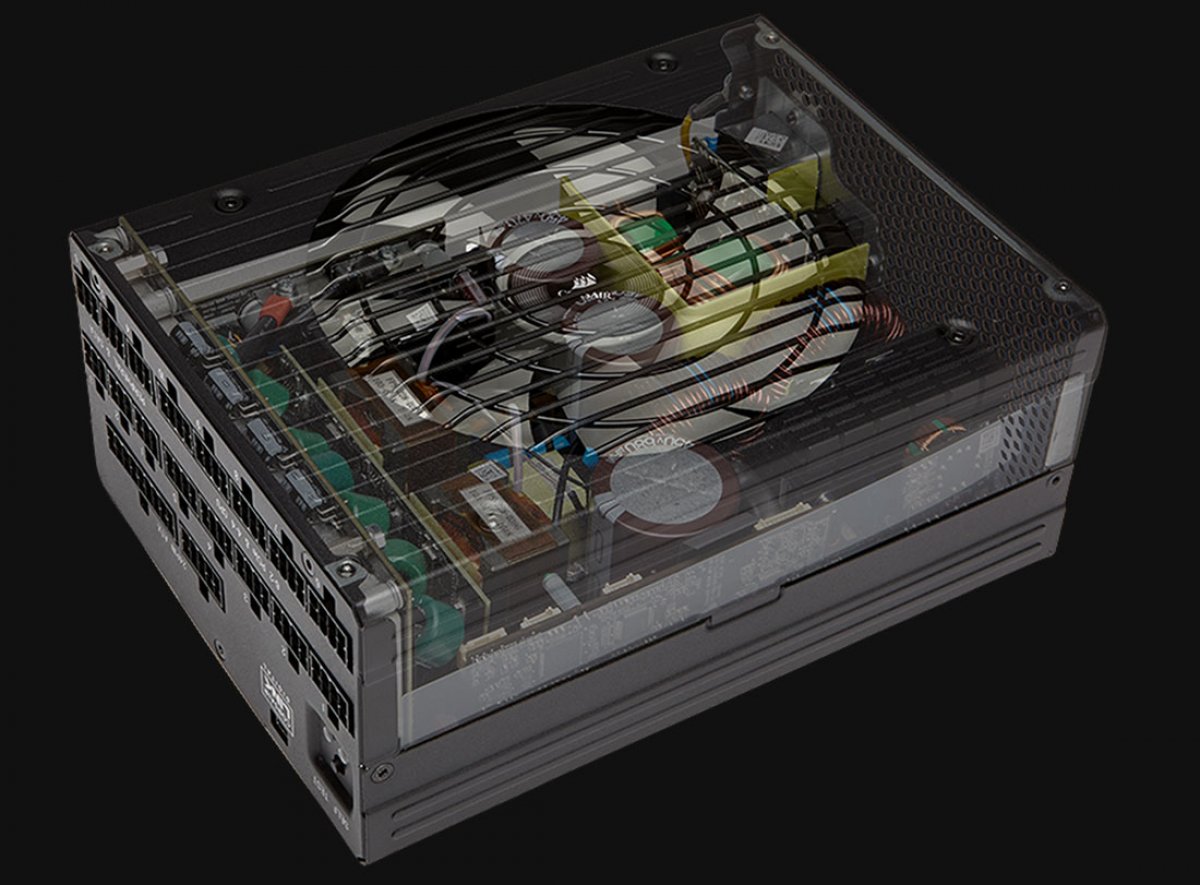