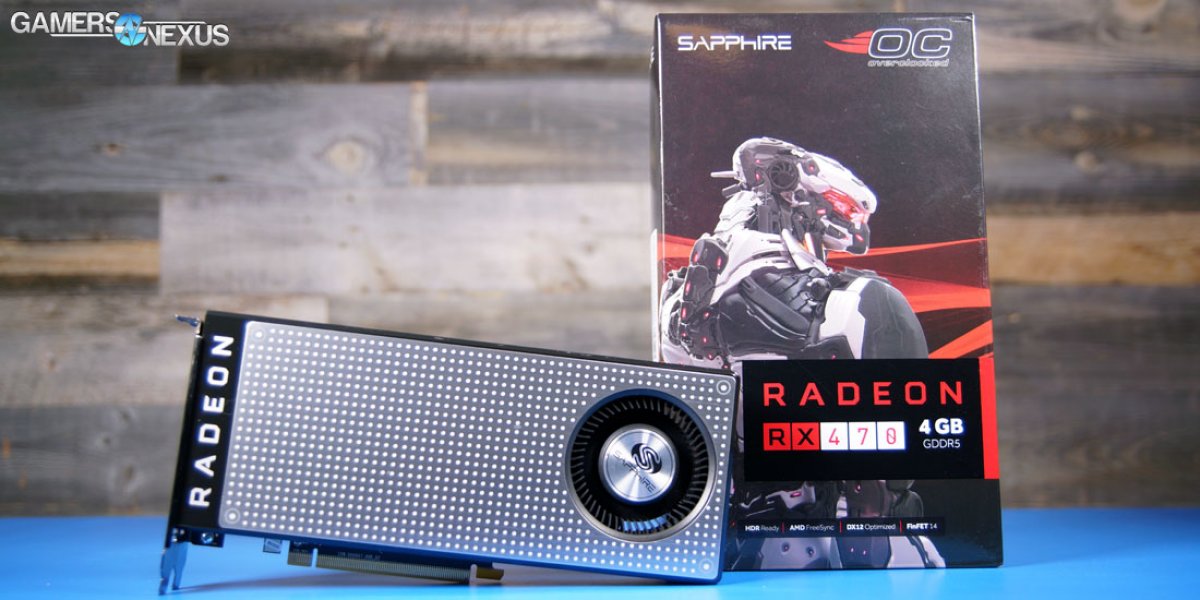 It’s a great weekend for buying graphics cards, as AMD is dropping prices in preparation for the release of the GTX 1050. Today is the day those price drops take effect, although third-party manufacturers may drag their feet a bit. Some AIB partners are already offering discounts on the RX 460 and RX 470 cards, especially Sapphire.

SAPPHIRE Radeon RX 460 2GB ($100): MSRP for the RX 460 is now $100, and Sapphire Tech has wasted no time dropping their card’s price to match. This sale only lasts a few more hours, but it’s a safe bet that the price become permanent in the near future, making this a safe buy for budget builds. We reviewed the RX 460 here. 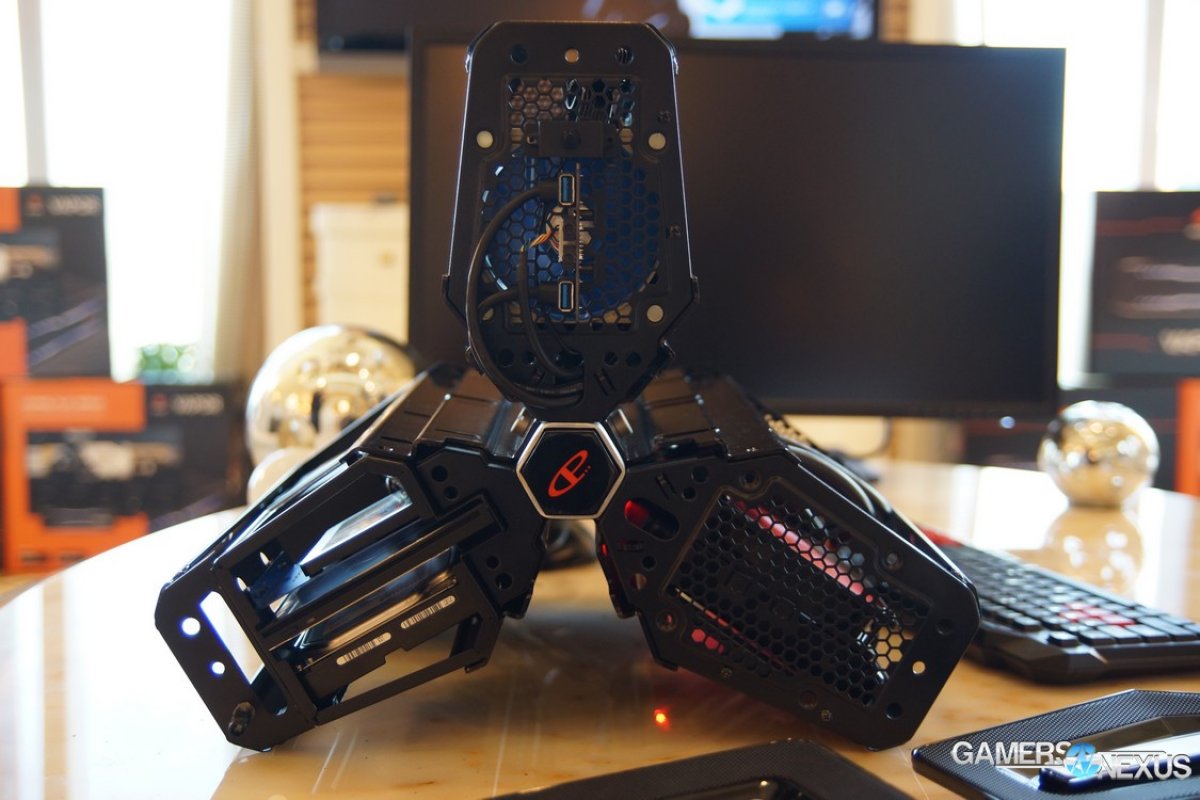 We’re taking a brief break from our hardware facility coverage to bring you this weekend’s sales. End-of-year price cuts continue, as manufacturers try to clear their remaining inventory before the next quarter—which means discounts on usually expensive components. 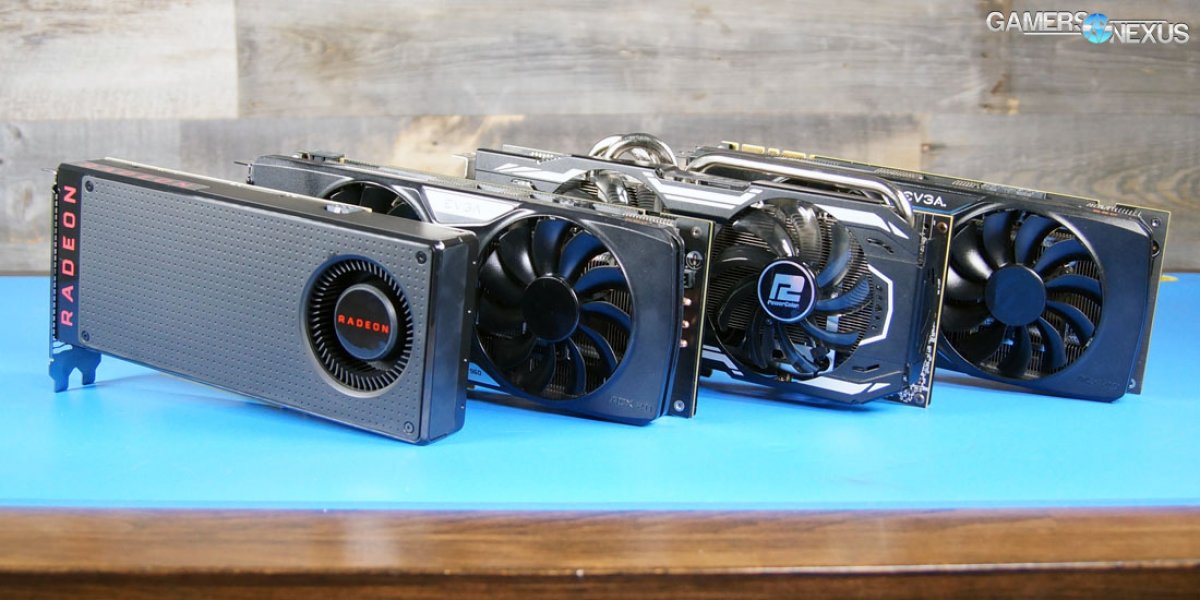 Given that we've now entered the fourth quarter of the year, the usual “everything must go” plague has infected manufacturers and retailers alike. We've spotted a PowerColor Red Devil RX 480 8GB for $240 (complete with edgy graphics), Fractal Define Nano S mITX (for the opposite aesthetics), and Corsair CX600W PSU.

New video cards are coming out more quickly than we can write reviews here at Gamers Nexus. The launch of the RX 460, RX 470, RX 480, and GTX 1060 have released a flurry of new options for budget to mid-range gamers (and high-end, if you count the 1070s and 1080s). The new cards have brought down prices for older last-gen video cards, especially 900-series nVidia cards and 300-series AMD cards. In this piece, we’ll show you the best bang for your buck when it comes to last-gen video card purchases – and they aren't even second-hand. 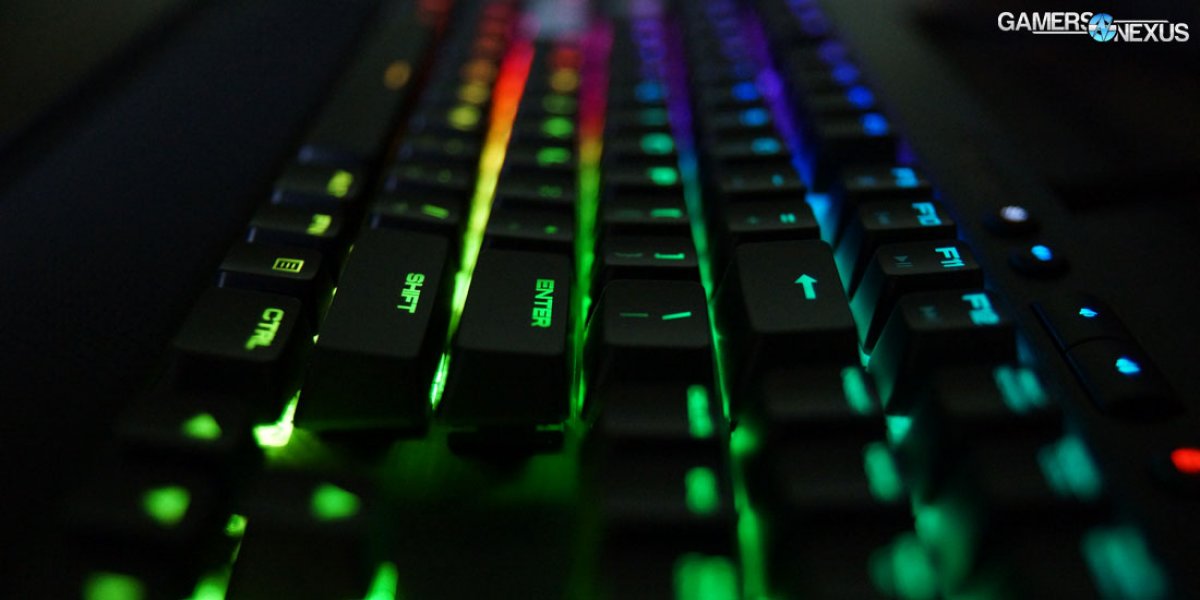 Pre-empting the release of the GTX 1060 and our forthcoming content push, this sales post stands as small, easily consumed content for the weekend. We spotted the ASUS VN248-P display for ~$110, a couple of Corsair products (750W PSU, $76 K70), and the ASUS Z97-PRO. Sure -- Z97 is so last-gen, but it's still a good platform for builders sticking to Devil's Canyon.

The RX 480 and GTX 1080/1070 launches have driven down prices of existing video cards. The R9 390X is still a powerful offering in the face of AMD's own RX 480, and nVidia's GTX 980 Ti remains one of the highest performing cards for CUDA-related tasks (at its price). Both are on sale this week, as is a budget Acer laptop.

This coming week will see publication of an SSD NAND discussion piece, a GTX 1080 review – and likely subsequent 1070 review, and some feature content that we've been quietly working on. The sales round-ups always serve as a means to tease some of our upcoming content, as many of you know, and see publication on Sundays where we're trying to ramp into the week.

This Sunday sees posting of GTX 980 discount pricing – new permanent prices nearing $380 – and a slew of PSU sales from Corsair, with ancillary discounts on ASUS displays. See below.

The heretofore unprecedented onslaught of simultaneous hardware architecture launches has prompted a wave of price cuts across GPUs. Mid-range gaming cards can now be had at $250-$300, a steep cut from launch prices that teetered nearing $400. The GTX 970 4GB and R9 390 8GB are among devices facing price cuts, and for users who'd rather not wait for (or spend extra on) the RX 480 and GTX 1070, the 390 and 970 are still worthy considerations.

DDR3 prices have fallen hard – a welcomed return to the prices of a few years back, if anyone remembers the factory fire-inspired spike. It's now possible to get an 8GB, high-density stick of DDR3-1866 memory for $35, and DDR4 (for the Skylake / HW-E users) isn't much worse in price. In other aspects of computing, we found an IPS LED 1080p display on sale and Corsair C70 enclosure with an MIR.