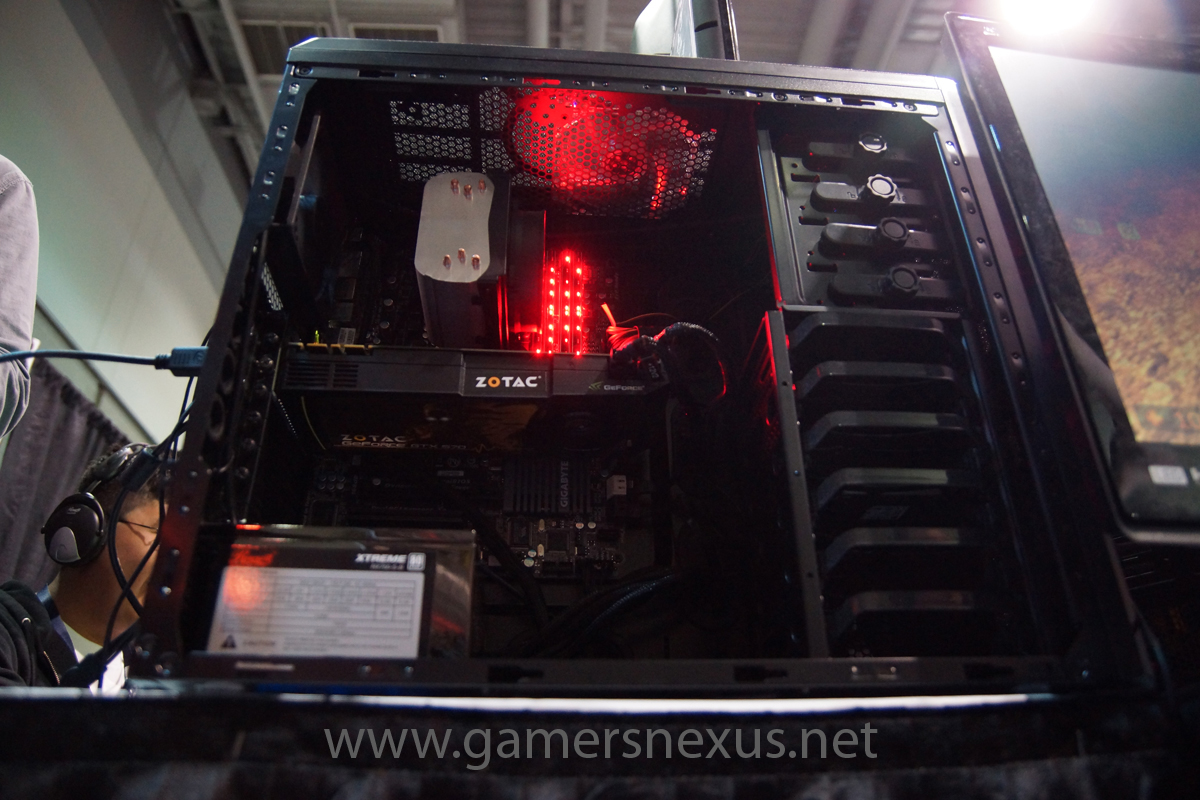 Gaming performance differentials in low-to-mid range cases are often negligible from one case to the next; an extra $10 might gain another 120mm fan, maybe an LED, but that’s about it – we don’t start seeing huge jumps in thermal performance and leaps in convenience-targeted add-ons until about twice the investment of the budget cases. Rosewill continues in its trajectory that was defined so cleanly with previous iterations of their budget-range cases – the Challenger, Future, and Blackbone have all been used in our budget PC builds, but compared to Rosewill’s newest venture into affordable gaming, none of those come close to touching the Rosewill R5 case.

Not even one bit.

The Thor V2 we reviewed left us fairly impressed, but left a feeling of wanting more. We went scouting. Diving into the Rosewill booth at PAX East 2012 proved a fruitful endeavor: we spotted the Rosewill R5 case – a mid-low range hybrid case packed with features, including a PSU filter, compatibility to accommodate a top-mounted 240mm radiator (a la the H100), a removable top-panel for easy access to fans and any radiators, pre-installed front (120mm intake) and rear (120mm exhaust) fans, expandability for an additional 120mm side panel fan, a 120/140mm bottom-mounted fan, two top-side fan mounts, and 2x120mm internal fans that mount parallel to the front fan(s) (we’re double-checking on the front fan specs), providing an extra blast of air to core components.

Here’s the list, for that ever-desired glance-ability (keep in mind that we were looking at a prototype):

For a $69.99 case, that’s a ton of features. The case Is due for an April launch, so we’ll definitely have more on this as it rolls out. Unfavorable angles and a massive crowd made for a tough time grabbing photos of the case, but here are a few we snapped: 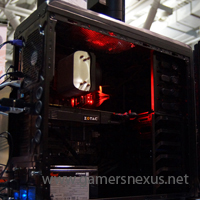 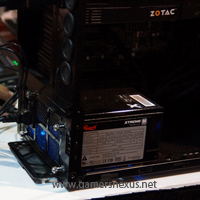 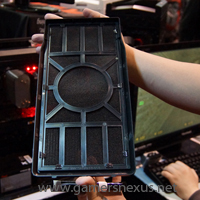 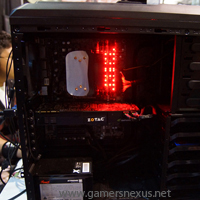 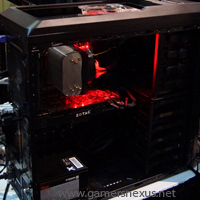 Stay tuned for more updates as this develops.