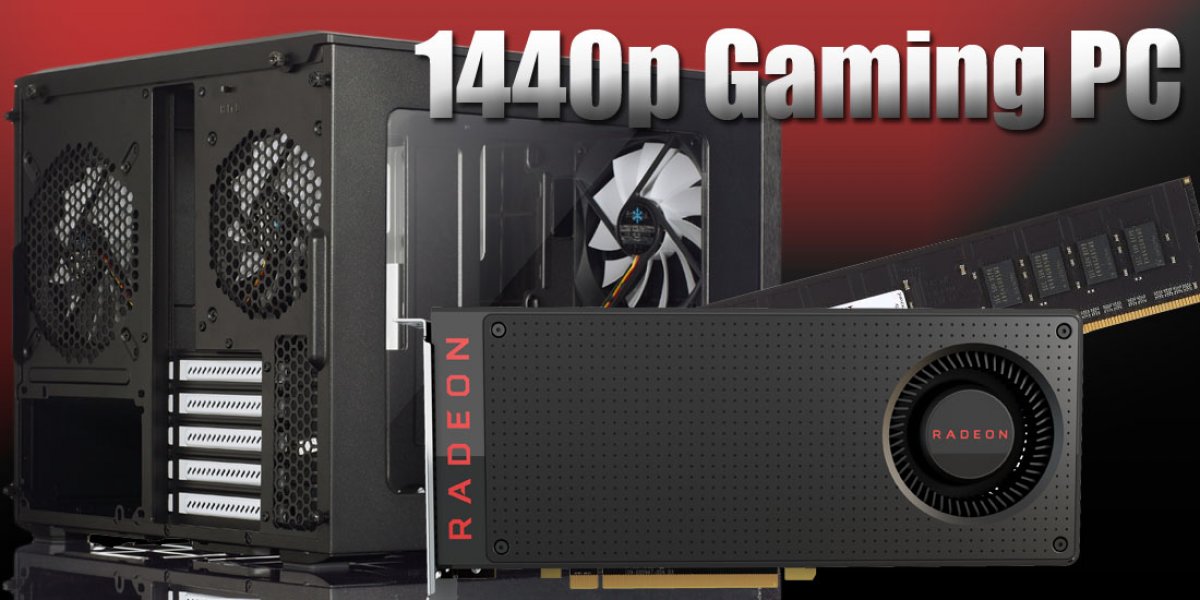 AMD’s recent GPU release, the RX 480, is in a strong position for 1440p gaming at $200. We’ve decided to detail an ~$1100 gaming PC aimed at 1440p gaming on the cheap. Our full coverage of the RX 480 can be seen here, for those interested, and it’s noteworthy that both the GTX 1060 (review) and RX 470 (review) approach “playability” at 1440p. The industry is clearly changing to a new resolution standard. This PC build is meant for gaming at high settings at 1440p at around 60FPS, while also not costing an arm and a leg. 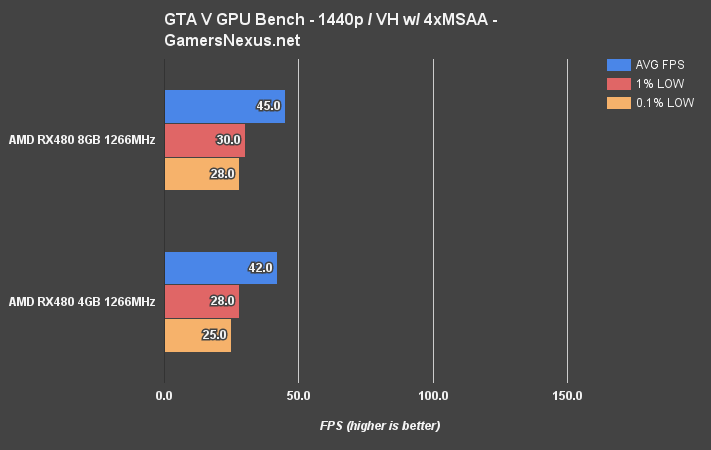 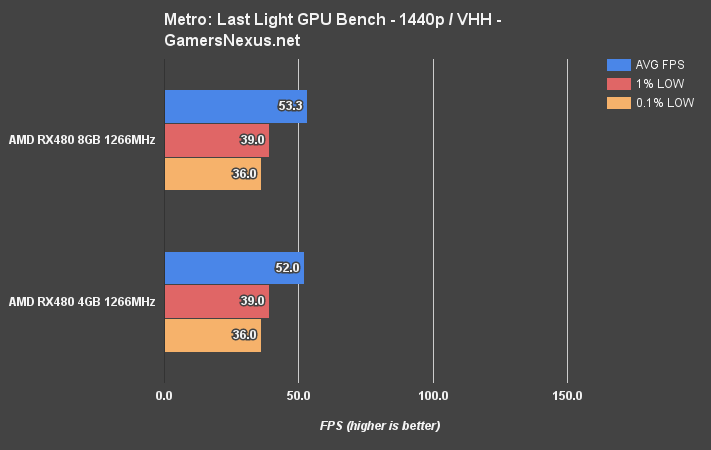 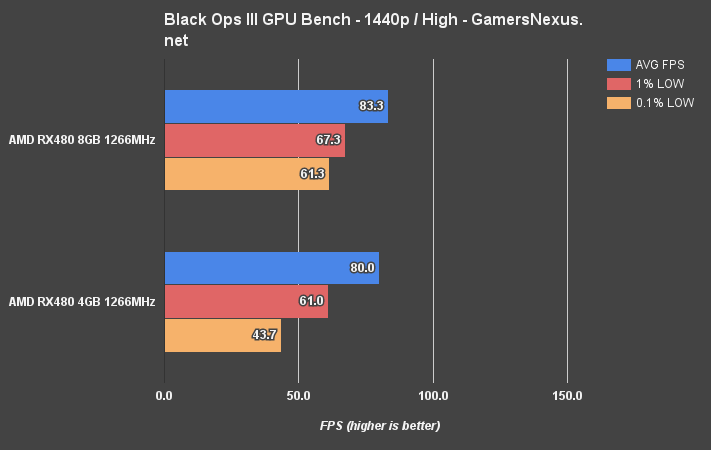 Currently, there’s a good deal of aftermarket RX 480s (like the MSI Gaming X version) that feature improved coolers, but these aren’t in stock yet. This should be resolved relatively quickly.

Intel i5-6600K ($260): In a gaming PC, a solid CPU is practically just as important as a powerful GPU -- especially if looking at future upgrades on the same platform. It is for this reason that we’ve chosen the Intel i5-6600K, based on Intel’s latest Skylake architecture. The i5 features 4 cores clocked at 3.5GHz, but since it is a K-SKU CPU, the chip can be overclocked if paired with a Z170 motherboard (below). Intel stock coolers are no longer provided with K-SKU CPUs, so we’ve also opted to include a Corsair H80i.

The H80i GT presently includes a $20 mail-in rebate for those interested in lowering its price to $70.

On the rear I/O, the Z170M Mortar has 1x DVI, 1xHDMI, 4xUSB 3.0, 2xUSB 2.0, 1xPS/2, and audio out ports. The MSI Z170M Mortar is an mATX motherboard allowing it to fit in the mATX case chosen for this build. Underglow LEDs are also present, for some added bling.

G.Skill NT Series 8GB (1x8GB) DDR4-2400 ($30): With the release of Intel’s Skylake CPUs, DDR4 has truly entered the mainstream market. In this case, we’ve chosen the G.Skill NT Series 8GB DDR4-2400. The single 8GB stick allows for easy upgrading to larger amounts of RAM later down the road, but will also not impact gaming performance negatively by running single channel (see this article). It runs at 2400MT/s, 1.2v, and has a CAS latency of 15.

Western Digital Blue 1TB 7200RPM ($50): For games and the OS, we’ve included an SSD in this build as the primary drive. For mass storage of photos, video, documents, and other misc. items, a hard drive is still the better choice for mass media. In this case, we’ve chosen the Western Digital Blue 1TB hard drive. It runs at 7200 RPM, has 64MB of cache, and a warranty of 2 years.

Samsung 850 Evo 250GB ($90): Hard drives are good for storage of items that don’t need to be accessed often or aren’t affected by slow I/O speeds, but SSDs blaze past mechanical disks for operating system speed. For the SSD in this PC, we’ve chosen the Samsung 850 Evo 250GB. The drive uses TLC VNAND (learn more here) that is rated for sequential reads up to 540MB/s and sequential writes up to 520MB/s.

The EVGA SuperNova 550W G2 also has a 7-year warranty which, combined with the continually lowered power requirements of new hardware, means you’ll be able to transition this PSU through several systems.

Fractal Design Node 804 ($117): To house all of these components in a relatively small space, we’ve chosen the Fractal Design Node 804. The Node 804 is a minimalistic case primarily made out of steel and aluminum, using a plain black appearance and a cube design for discretion. Front I/O includes 2xUSB 3.0 and audio in/out ports. Internally, the Node 804 has 8x3.5” and 4x2.5” bays or 10x3.5” and 2x2.5” bays. It also features removable dust filters, an integrated fan controller, and fairly extenisve (for a small case) watercooling support. As per the motherboard, the Node 804 is an mATX case.