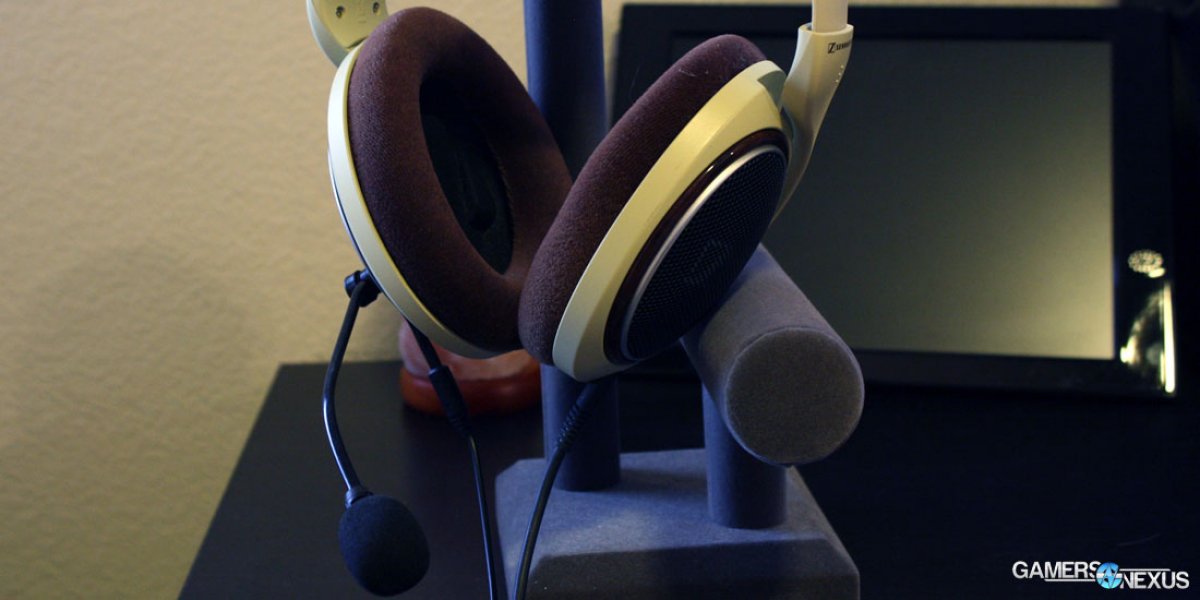 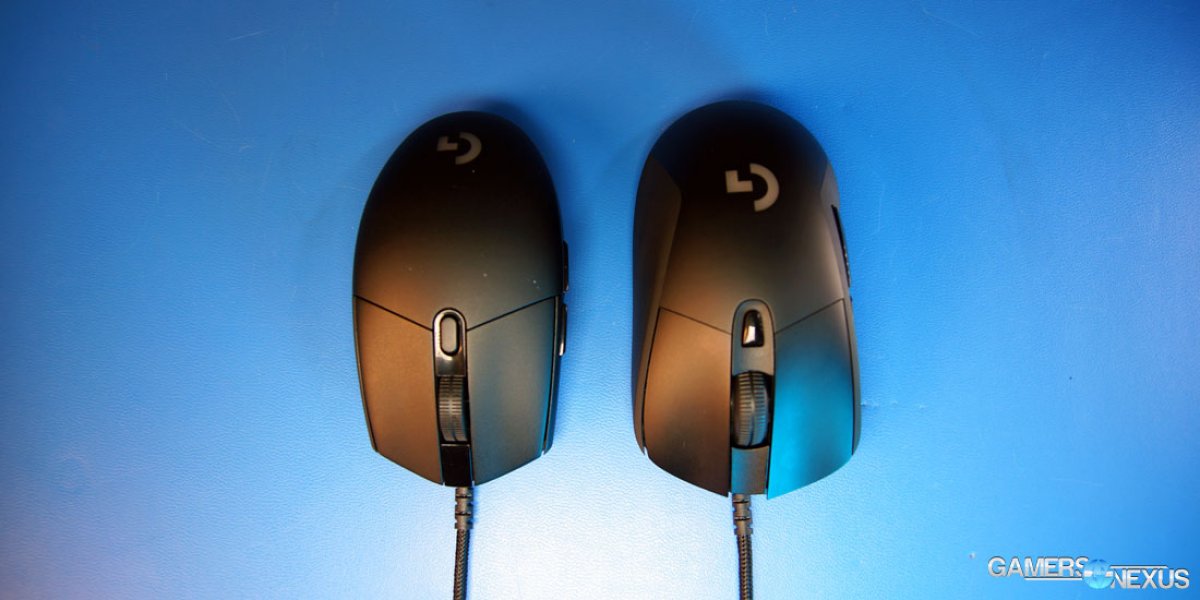 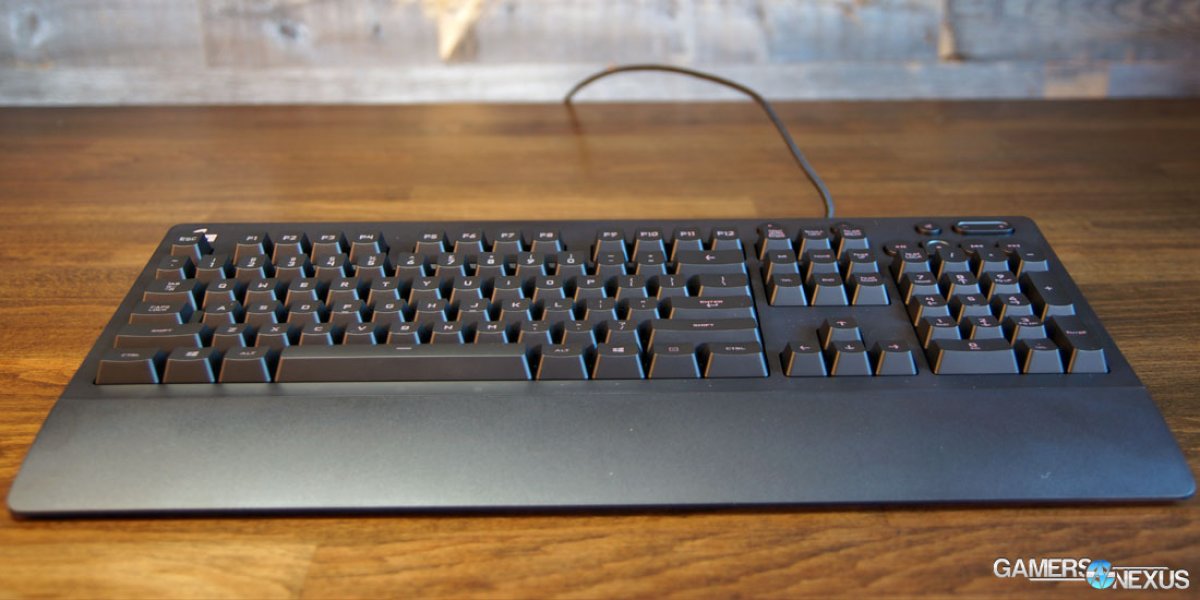 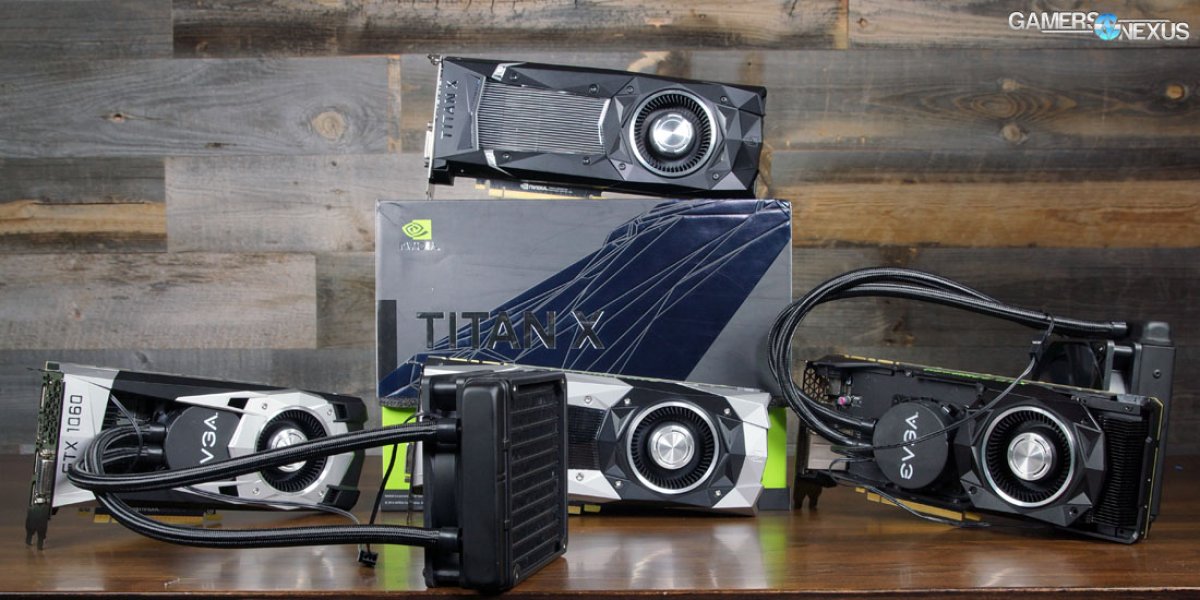 The Titan X Hybrid mod we hand-crafted for a viewer allowed the card to stretch its boost an additional ~200MHz beyond the spec. This was done for Sam, the owner who loaned us the Titan XP, and was completed back in August. We also ran benchmarks before tearing the card down, albeit on drivers from mid-August, and never did publish a review of the card.

This content revisits the Titan XP for a review from a gaming standpoint. We'd generally recommend such a device for production workloads or CUDA-accelerated render/3D work, but that doesn't stop that the card is marketed as a top-of-the-line gaming device with GeForce branding. From that perspective, we're reviewing the GTX Titan X (Pascal) for its gaming performance versus the GTX 1080, hopefully providing a better understanding of value at each price-point. The Titan X (Pascal) card is priced at $1200 from nVidia directly.

Review content will focus on thermal, FPS, and overclocking performance of the GTX Titan X (Pascal) GP102 GPU. If you're curious to learn more about the card, our previous Titan XP Hybrid coverage can be found here: