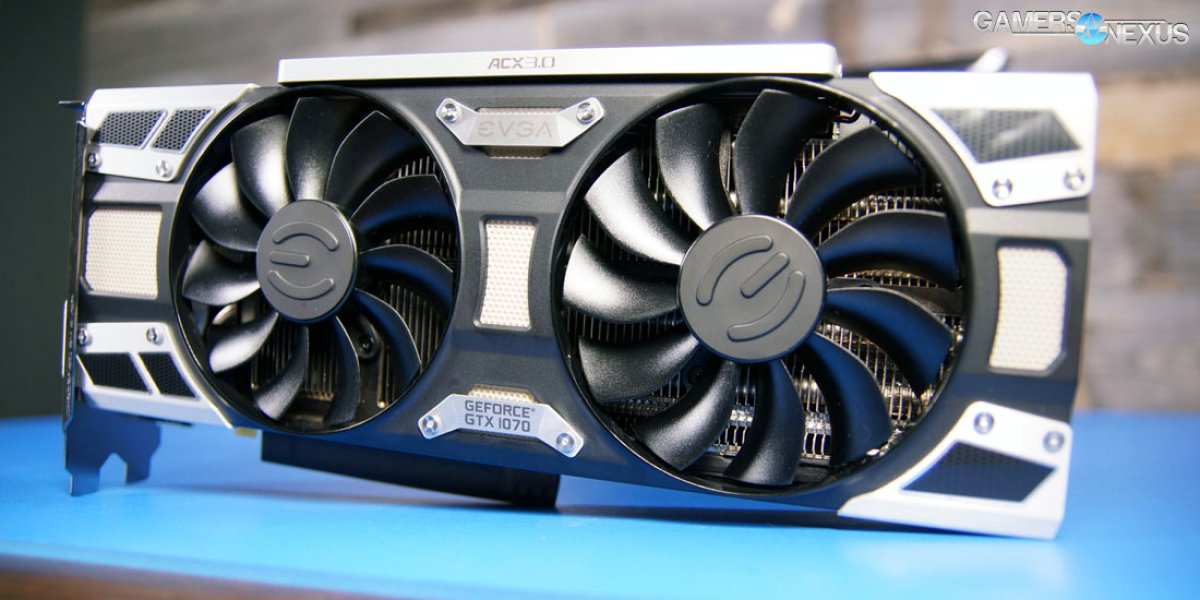 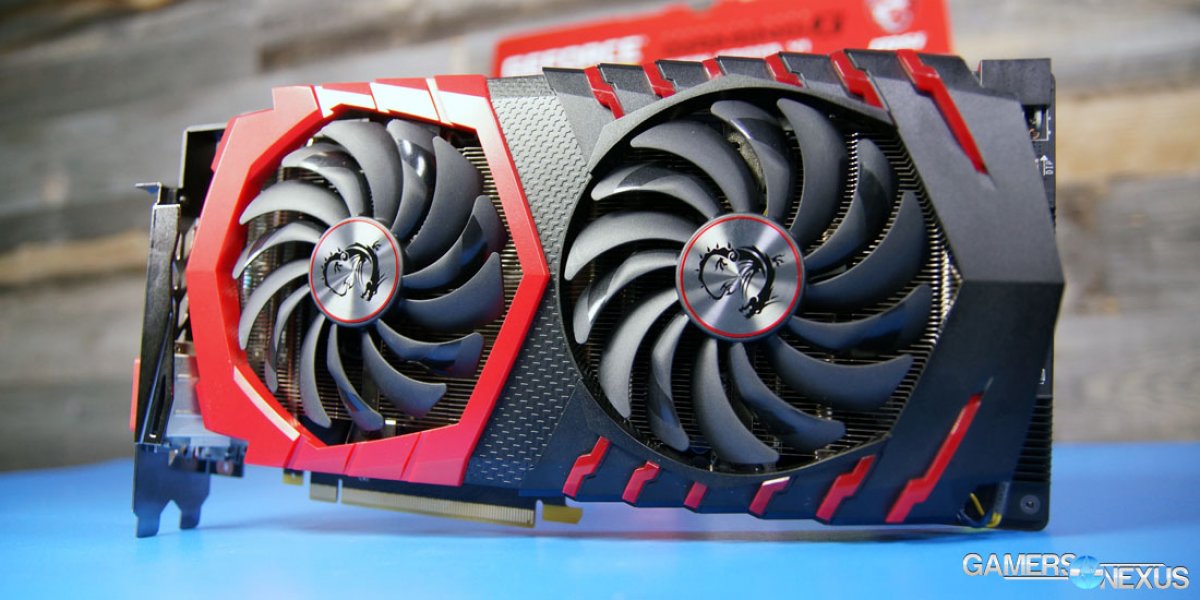 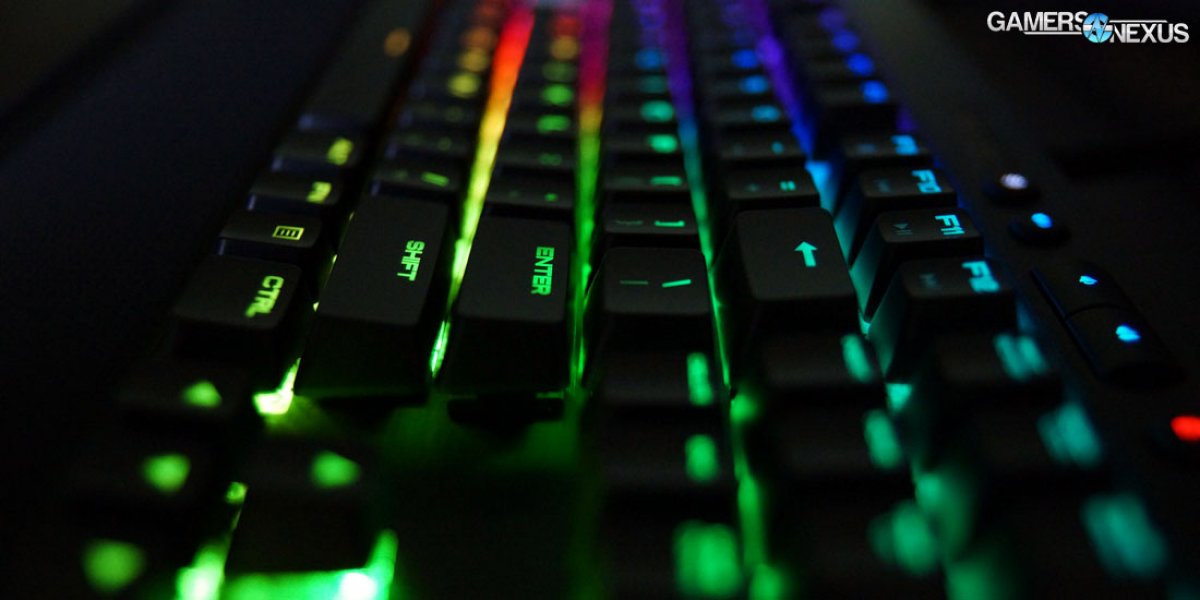 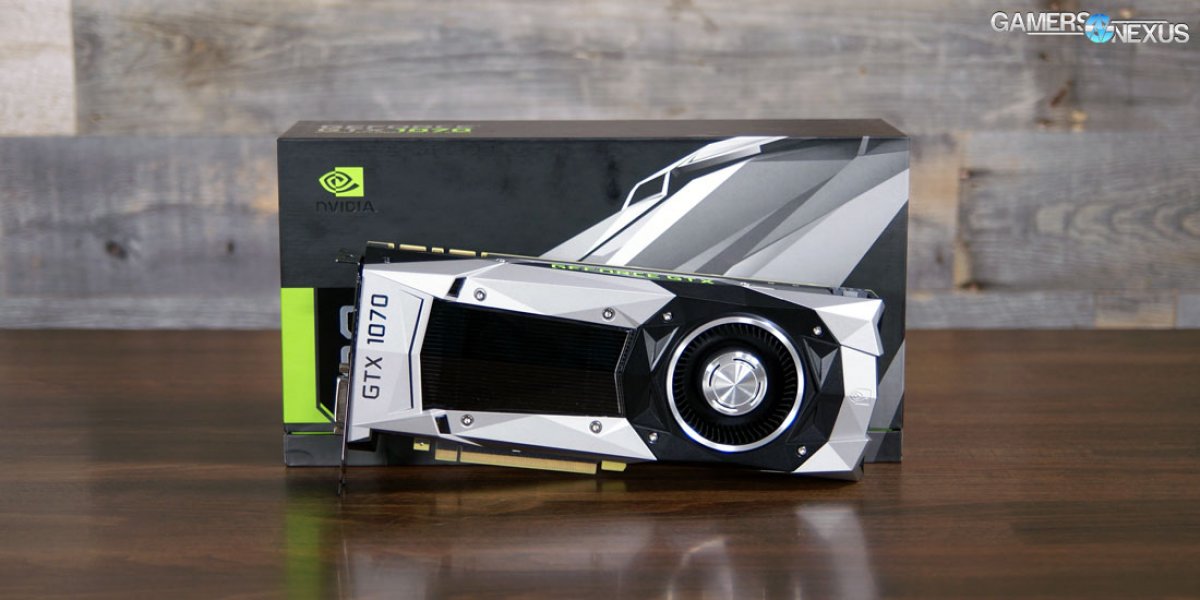 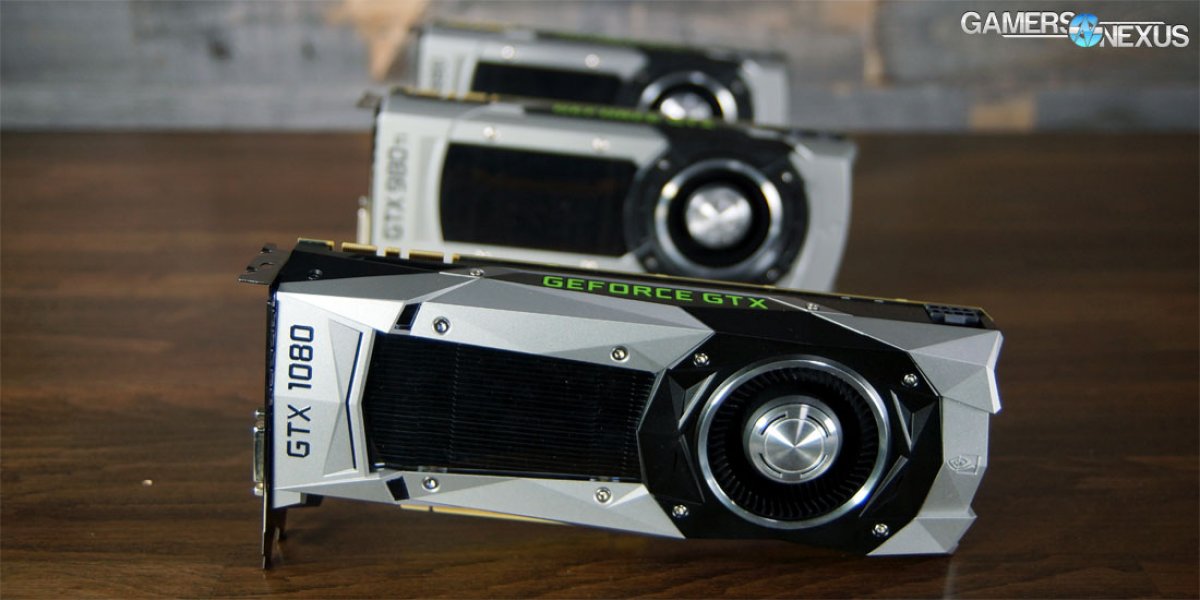 AMD's newest line of APU refreshes does more than just change the clockrates – they've also improved TDP with the launch of the A10-7860K APU. We just received the A10-7860K and A10-7890K APUs for review, including their new Wraith and Near-Silent heatsinks (Wraith review, Wraith noise comparison). Today, we're benchmarking the A10-7860K for gaming (FPS) and thermal performance, particularly vs. the A10-7870K or cheap dGPU solutions.

The new A10-7860K APU runs on Kaveri architecture with TDP upgrades, similar to what was seen on the recently refreshed 300-series AMD GPUs. The A10-7860K runs the same two-module, four-thread (2C/4T) approach as almost every other APU, including the A10-7870K that we reviewed previously. The 7860K unit operates between 3.6GHz and 4.0GHz (boosted) on its 65W thermal package, with an IGP frequency of 754MHz. The lower heat production and power draw should coincide to theoretically allow for longer boosted periods, too, as the APU won't throttle itself as frequently to control temperatures.