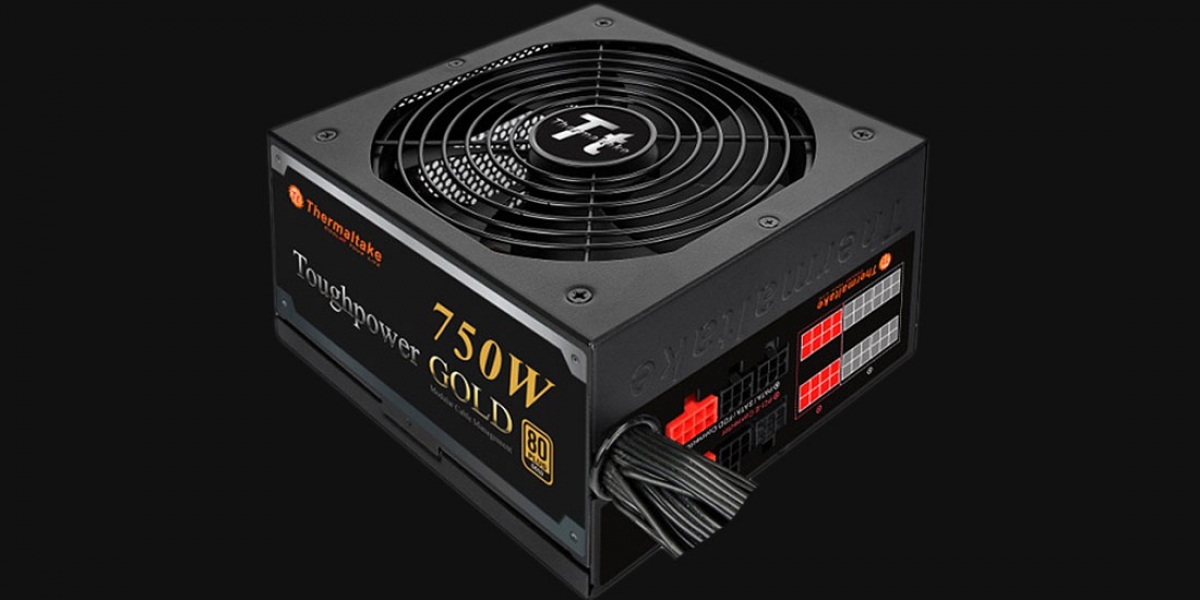 This week we found a variety of components on sale that would make for great upgrades or for use when building a new PC. We found some blue LED RAM, a modular PSU, an SSD, a monitor and a couple video cards. Let's get to the deals.

Avexir Core Series blue LED 8GB RAM ($50): We found 8GB DDR3 of memory that would be great in almost any PC – gaming or not. Axexir is a relative newcomer in the RAM business, but they get great user reviews. The blue LED on this kit makes for a nice touch if you're putting together a blue-black setup.

Thermaltake Toughpower 750W 80+ Gold PSU ($70): If you're looking for a quality, dependable power supply that is modular and 80 Plus Gold certified, look no further. This PSU will be great in any build and, if you use the promo code EMCARKV37 at checkout, you can save an extra $10.

Crucial BX100 250GB SSD ($96): We are now seeing SSDs become so affordable, that having one in your PC is a must. They are lightning fast compared to traditional HDDs and less prone to failure, with no mechanical disk like an HDD has. 250GB is great for a primary storage drive, holding your OS and a few vital programs and games, but they will fill up fast. Having a secondary drive is still a good idea.

ASUS VS Series 23" LED Monitor ($140): If looking for a new monitor that has a 2ms response time, LED backlight, resolution of 1920x1080, and a great replacement plan, then look no further. This ASUS 23" monitor has connections for HDMI, D-Sub, and DVI and comes with six preset modes to customize for your viewing pleasure.

MSI Radeon R9 290 Gaming GPU ($250): If you are wanting to upgrade your current GPU, this high-end AMD R9 290 would be a great option. You get 2560 Stream Processors, 4GB of GDDR5 RAM on a 512-bit memory interface, and Core Clock speeds of 947MHz in Silent mode, 977MHz in Gaming mode, and 1007MHz in OC mode. These modes are controlled right from your desktop. It has connections for HDMI, Display Port, and DVI and is 2k ready with a max resolution of 2560x1600. This GPU can play just about every game out at ultra settings.

Visit our forums for additional support.