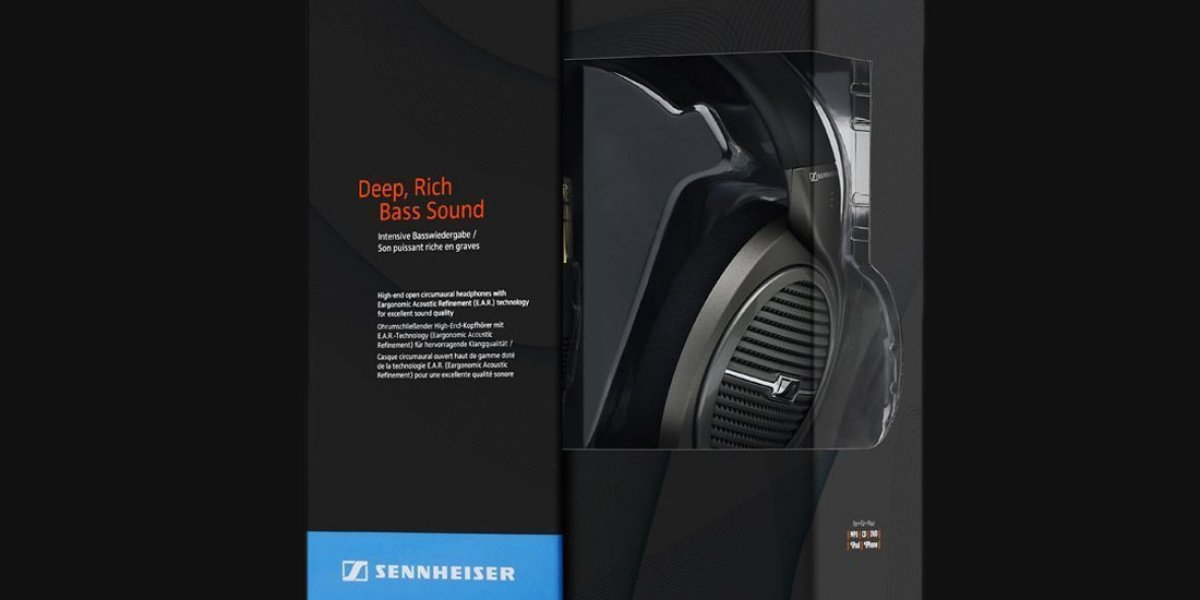 Sadly, MSI's dual-platform motherboards and Corsair's RGB LED monitors were short-lived April Fool's jokes. Forever forgotten to time, never to be realized. Still, there's some real hardware for sale this weekend: An 80 Plus Platinum PSU, HD518 headphones, DDR3 RAM on the cheap, and an Intel CPU.

EVGA 80 PLUS Platinum 1000W Modular PSU ($150 after rebate): Check our hardware dictionary for an exact definition, but 80 Plus Platinum is “really efficient” (more precisely, it's 92% efficient on a 115v outlet when under 50% load). This is a powerful, high-end PSU—and the 7 year warranty doesn’t hurt, either. As of now, it also comes with a free copy of Grey Goo.

Sennheiser HD518 On-Ear Headphones ($50): The HD518s usually cost several times as much, but they’re currently steeply discounted. Be warned: The HD518s come with a 10-foot cord and a 3.5mm adapter (they use a 6.35mm/quarter-inch jack natively), so they’re clearly not a great fit for mobile devices. The more expensive HD598 model is on sale as well, at $194.

Kingston HyperX FURY 2x8GB 1866MHz DDR3 RAM ($62.86): It looks like some retailers are starting to clear their stock of DDR3 memory, which is great news for mid-range system builders. We reviewed this memory back in 2014 (it did okay—RAM benchmarks aren’t very exciting) when it cost $80 for 8GB, and we’ve included it in our sales round-ups at least once since then. The number left in stock is rapidly decreasing in the time it’s taking to write this post, so consider moving quickly.

Intel Core i5-6500 Skylake 3.2GHz Quad-Core CPU ($195): Intel’s lack of competition makes their processor prices pretty stable, so $10 off might be the best deal for a while. Remember to go ahead and add the cost of a CPU cooler to the price, though—Intel’s stock coolers aren’t the best.

Check back this week for GTC coverage.