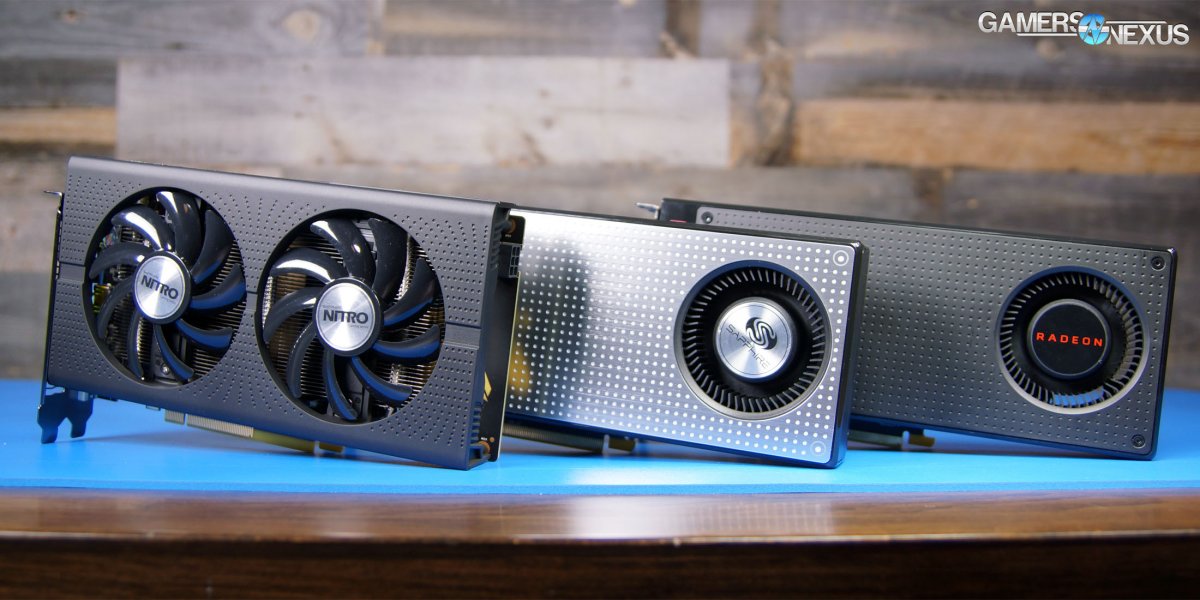 The Holiday Season is upon us, and with that comes Newegg’s “Techmas” deals as well as some price reductions over on Amazon. We found an EVGA 500B PSU, Corsair 200R mid-tower, Sapphire Radeon RX 470, and a 16GB kit of Avexir Core Series DDR4 RAM. These can all be found discounted for now, and can either serve as an upgrade in an existing build or core components in a new build.

EVGA 500B ($45): Purchasing an inexpensive PSU does not always mean having to purchase a low-quality unit. The EVGA 500B is a budget-oriented 500W PSU and provides great features for an entry-level power supply. The 500B is non-modular (all cables come attached) but, at this price point, that is to be expected. It is available over at Amazon and comes with a 3-year warranty. If you would like to read more on this unit, check out our Best PSUs of 2016 article.

Sapphire Radeon RX 470 4GB ($164): The RX 470 is one of the new offerings in AMD’s Polaris architecture, debuting just in 2016. The RX 470 launched in August and was marketed towards the High to Ultra setting at the 1080p segment. This Sapphire Radeon RX 470 4GB features a core clock of 1216 MHz, 4GB of GDDR5 memory, 2048 stream processors, and 32 CUs (compute units). This particular RX 470 is the blower style card, but features a gray and silver backplate. If you want to learn more about this card, check out our review here. This card is available for $164 with a mail-in-rebate until Monday, December 12th.

Avexir Core Series 16GB (2X8GB) DDR4-2400 ($70): This 16GB kit of memory is one we featured a few weeks ago on a previous sales article, and is on sale again for $70 until Sunday, December 11th at Newegg. This kit comes in at timed at 16-16-16-36 with red, green, or blue LEDs (Not RGB -- just one color). DDR4 is becoming the mainstream platform with Intel’s Skylake already taking advantage, in addition their upcoming Kaby Lake and AMD’s Zen.

Check back through the week for more review coverage.