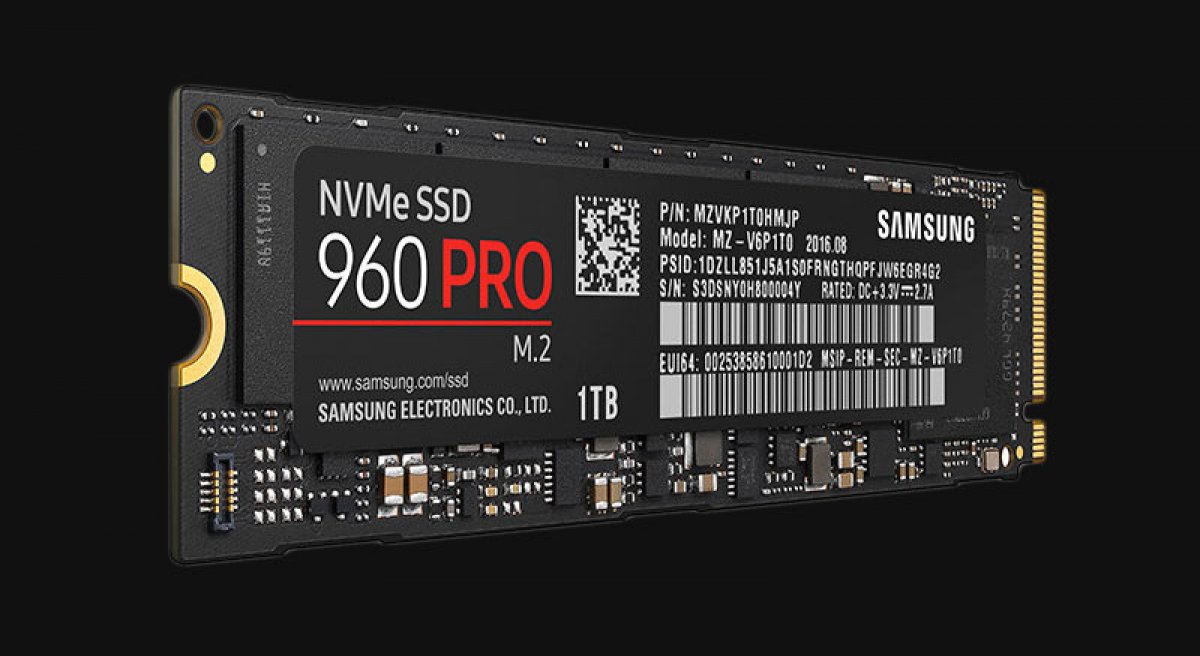 A couple things: most of the drives offer different capacity configurations, be it more or less. We’ve selected what we feel strikes the best balance between price, performance, and value. Secondly, we upped the capacity on our budget picks for two reasons; first, the small capacities make compromises in performance and endurance. Secondly, the 120-128GB capacity is becoming obsolete, as 240-256GB becomes the new low-end.

Crucial BX300 240GB: For users looking at a quick and affordable option, the Crucial BX300 offers a modern SATA drive that doesn’t compromise too much on performance, and has a present list price of $88. The SSD also uses MLC over TLC, which is a plus. The BX300 does come in a 120GB configuration, but the price difference really isn’t noteworthy. Moreover, as these drives typically run alongside HDD storage and host the OS, 240GB will give the end user more cushion and help stave off performance reduction from operating at a near full-state. The Crucial BX300 is limited in higher capacity, topping out at 480GB; however, for the $140 price tag, that money is better spent on the Samsung 850 EVO.

We’ve also listed a TLC-based alternative, that is slightly cheaper.

Samsung 850 EVO 500GB: Really no surprise, here. The 850 EVO is priced at $140 for 500GB right now, with a list price of $160. So far as SATA-based client SSDs are concerned, Samsung’s 850 EVO has been the gold standard—GamersNexus has three of them actively deployed in the test benches. Now, there are plenty of modern SSDs that challenge the 850 EVO, but Samsung certainly set the precedent. Furthermore, the 850 EVO still offers a nice blend of price, performance, and value; Samsung’s proprietary V-NAND TLC backed by a 5-year warranty, with performance that approaches the wall of SATA III limits is hard to beat.

Samsung 960 Pro 512GB: At this point, there is little to behold of SATA SSDs; the SATA interface has become antiquated, and many and more SSDs can test its bounds. PCIe and NVMe based storage has further permeated the consumer market as a result. The Samsung 960 Pro is good prosumer choice, and the 512GB option sits reasonably in relation to price/ performance when compared against the 1TB and 2TB options—which cost $623 and $1,213 respectively. The 512GB model is currently priced at $290, with an alleged list price of $543.81 – oddly specific, and also not representative of the reality of this SSD’s price for the past months. The 960 Pro comes with Samsung’s 5-year warranty, 400TBW endurance rating, and a 1.5M hour MTBF rating.

Intel Optane SSD 900P 280GB (List Price: $389): Sitting on the bleeding edge is Intel’s first client-oriented Optane SSD. Using Intel’s 3D XPoint memory, the Intel Optane SSD 900P demonstrates exceedingly high performance, especially at low queue depths, and offers 8.76 PBW endurance rating. Intel certainly was the most visible innovator in the SSD space in 2017, but the price for the Intel Optane SSD 900P is out of reach for any bargain minded user; at well over $1/GB, such a drive is firmly in the interest of the enthusiast and professional crowd.