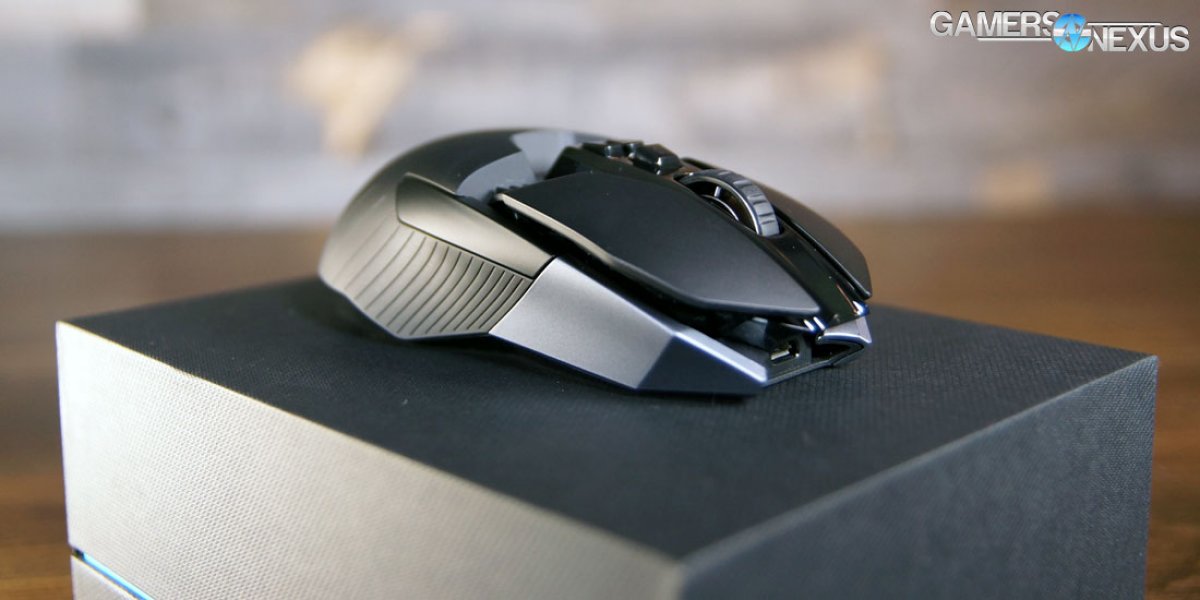 The pre-Christmas holiday sales continue in the PC hardware world, with some remnant and hanger-on Black Friday and Cyber Monday deals sticking around. Right now, the Cooler Master MasterCase Pro 5 is on a significant discount, right alongside the Corsair Carbide SPEC-04 case and Logitech G900 mouse.

Cooler Master MasterCase Pro 5: We haven’t reviewed the MasterCase Pro 5, but we appreciate any case that puts some effort into ventilation. It’s not the newest case--it does have 5.25” bays, and it doesn’t have USB 3.1--but for many users, that’s just fine. The case lists at $140, but is presently on sale for $110 via Amazon. This case would be well-suited for any ventilation or airflow-focused PC, though you may want to buy some extra fans with it. The enclosure is a mid-tower, and good for mid-range gaming PC builds.

Logitech G900 Chaos Spectrum: We reviewed the G900 last year, giving it both Editor’s Choice and Quality Build awards on our site. The Logitech G900 is one of the best mice we’ve ever reviewed, and offers faster input than even wired mice, has no appreciable input “lag,” wireless transmits without any realistic impedance issues, and tracks smoothly. The mouse also has an ergonomic, comfortable fit, and has a major discount right now. The mouse is $80, making it much, much cheaper than the $150 MSRP that it launched at, and we liked it even at that price.

Corsair Carbide SPEC-04 ($40, $30 after rebate): The SPEC-04 wasn’t a big achiever performance-wise in our review, but improved significantly with an additional fan. We concluded that this is a good ultra-budget case for the MSRP, which was $50 at the time, and that users should purchase an extra fan to help with the difference. At $30, it’s a great choice for a budget build.

MSI B350 TOMAHAWK AM4 ($95 and free shipping, $75 after rebate): Cheap B350 boards are often cited as an advantage of Ryzen, and they do contribute a lot to the value of inexpensive R5s and R3s, especially for casual users that don’t want to bother with overclocking. For higher-tier R7s and overclocks past ~3.7GHz, it makes more sense to bite the bullet and get a better board. That said, if you’re not planning big OCs and you’ll have a bit of airflow in the case (e.g. rear or top exhaust), this MSI B350 Tomahawk will get a basic R3 or R5 build off the ground for cheap.

Check back for more sales posts and feature pieces soon.