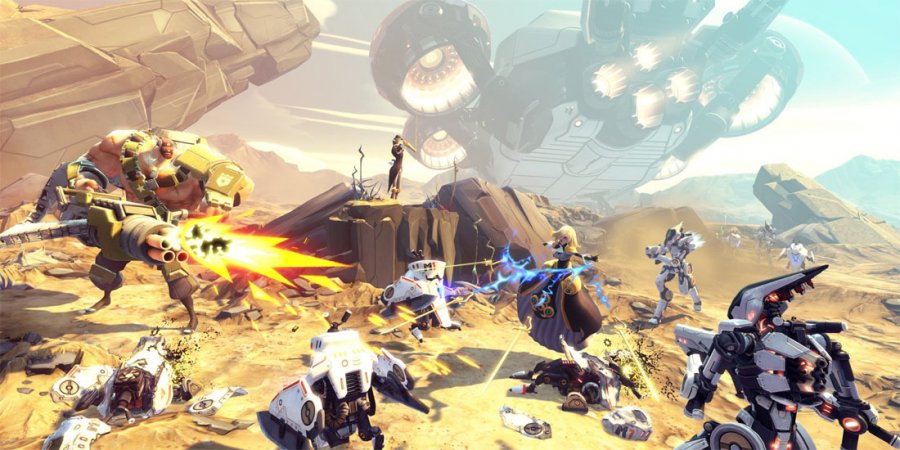 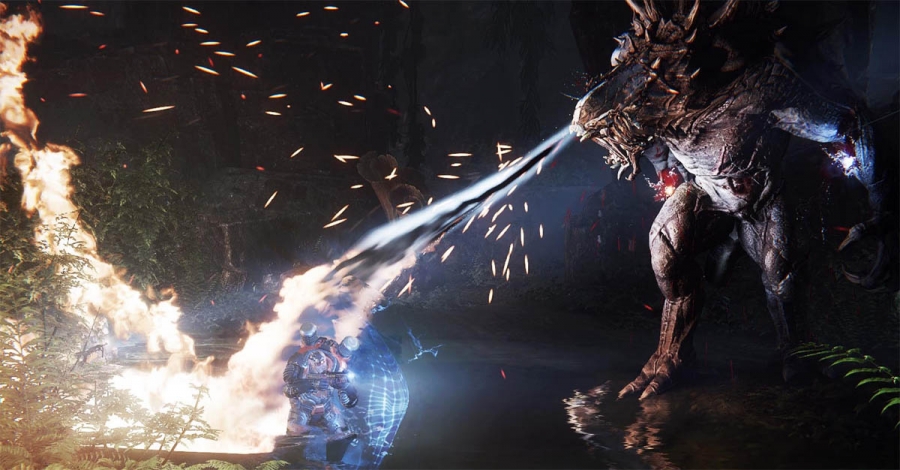 In Left 4 Dead-like form, Evolve reintroduces the concept of monster vs. humans multiplayer gameplay with high-fidelity graphics. 2K's soon-to-be released “Evolve” has already been analyzed by us a few times, but now we're returning to specifically benchmark the game's PC FPS performance.

NOTE: This game is in BETA. Although it is near completion, results could be significantly improved prior to launch as GPU manufacturers move to finalize drivers specific to Evolve. The same is true as 2K continues to implement optimization patches. 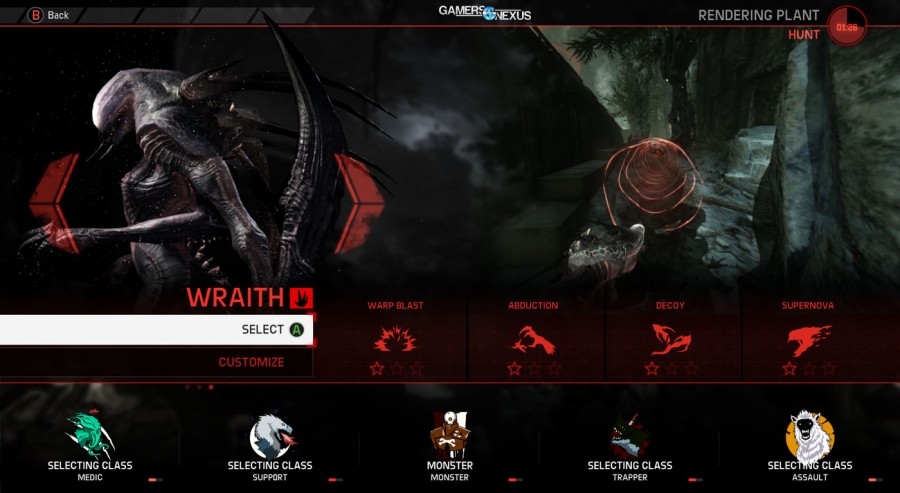 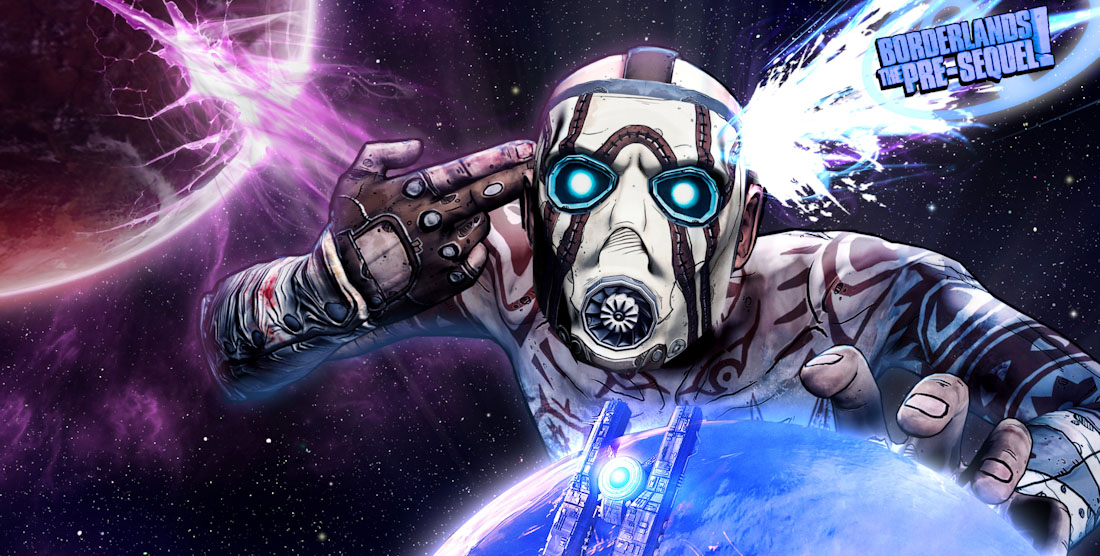 The release of Borderlands: The Pre-Sequel saw our staff benchmarking the game's framerate performance across various graphics cards, as always. We'd already previewed the gameplay mechanics of Borderlands: The Pre-Sequel at PAX, but now that the game's released, it's time to resolve some of the most common crash fixes. This is something we do regularly for major releases, including Watch Dogs and Titanfall in previous launch cycles.

As with most major launches these days, Borderlands: The Pre-Sequel suffers from some flickering, crashing & CTDs, black screens, freezes, and PhysX issues. This guide will help resolve a few of the issues we've uncovered thus far.

In light of the upcoming termination of GameSpy on May 31, it's a pleasure to announce that some beloved titles (to me, at least) are going to keep going. 2K recently announced that they are working to migrate the following games to Steamworks from GameSpy:

It’s awesome to see studios like 2k Games continuing to support their existing IPs while the new generation of consoles emerges. 2k announced Borderlands: The Pre-Sequel, a completely new Borderlands game, earlier this week, and they’re already showing off the game at PAX East 2014 this weekend. The game is being developed by 2k Australia and Gearbox, makers of Borderlands 1 and 2.