We hope you all had a great, Star Citizen-filled Halloween! Now that it's over and the sugar rush is subsiding, let's see what goodies are still out there. This week, we decided to focus on video card sales, having found some great deals on both AMD and NVIDIA cards.

AMD's combinatory APUs (CPU + IGP) just received a price drop, according to an email we received from the company today. In a press release, AMD noted that its flagship A10-7850K APU – equipped with R7 graphics – would be dropping to $143 MSRP from roughly $180. Other price drops include the A10-7700K at $123.

The new prices in AMD's Kaveri-generation APUs are as follows: 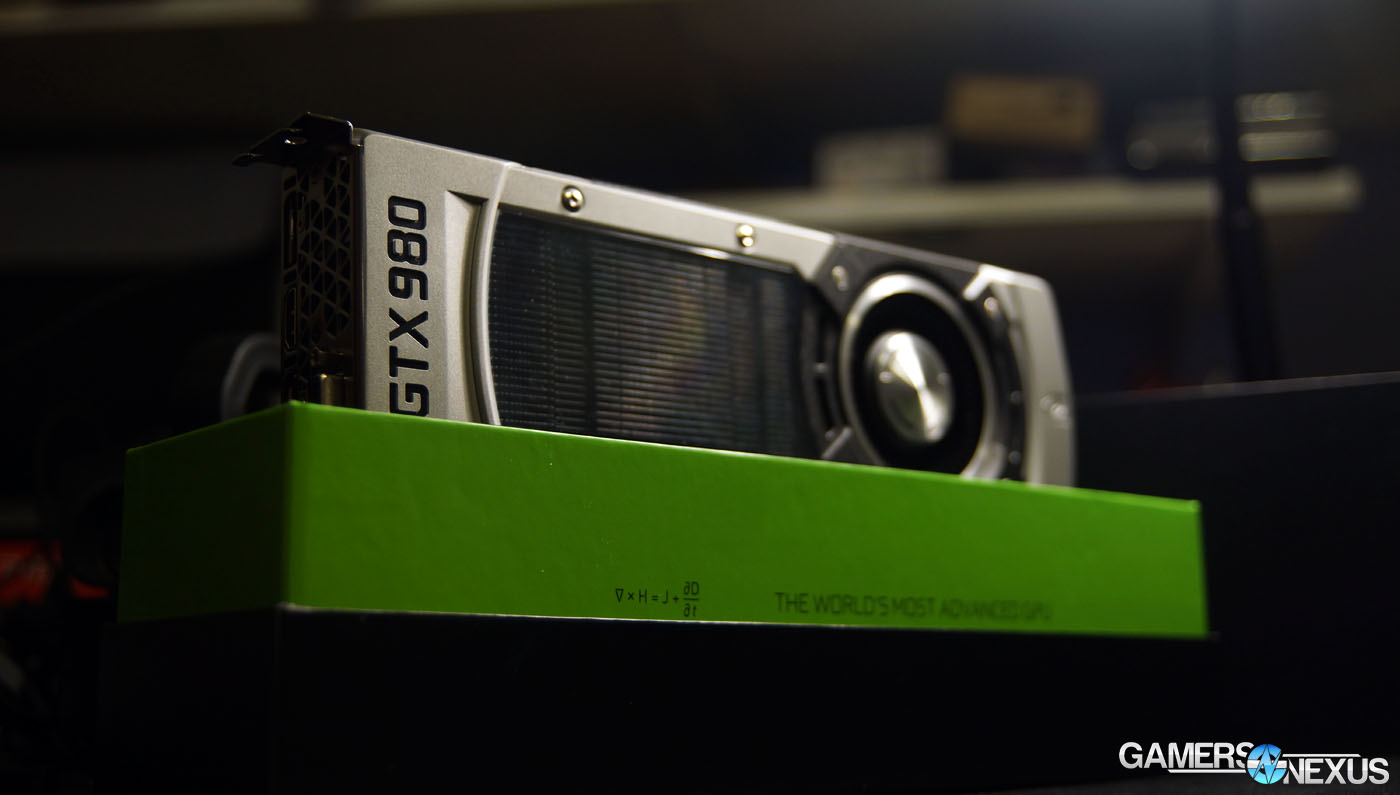 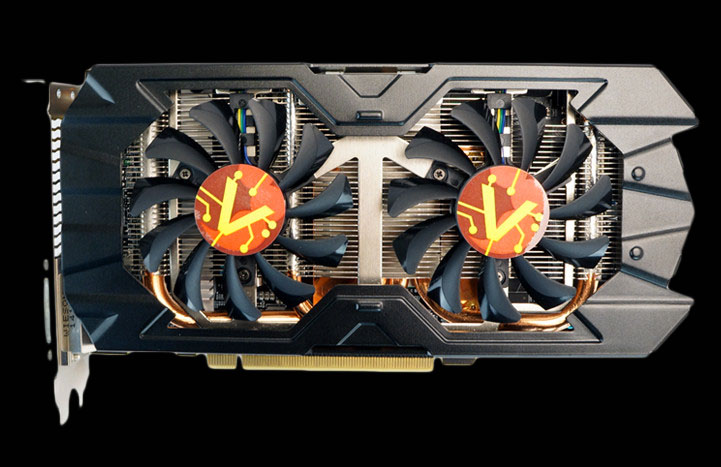 AMD continues to perpetuate its FX-series line-up on 2011's AM3+ platform. The company today announced the new FX-8370 CPU, an eight-core X86 processor that ships stock at 4.3GHz, alongside a new “E Series” of FX CPUs. New prices were announced for the entirety of the FX line-up. 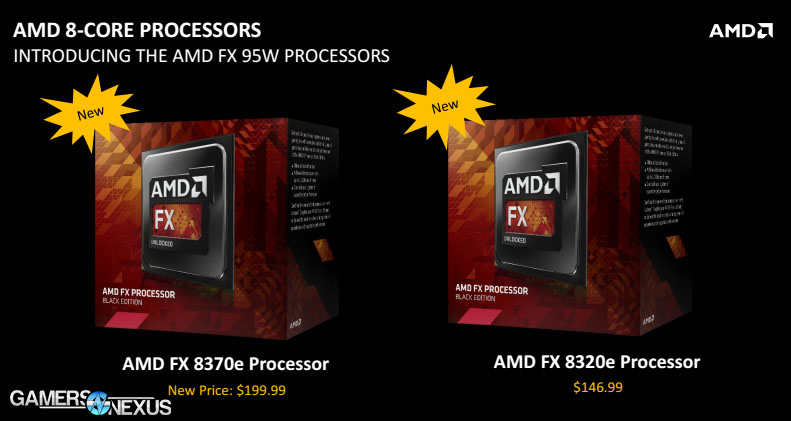 NVidia debuted its Fraps-like ShadowPlay video capture technology alongside the GTX 780 almost a year ago, further announcing updates to enable desktop and Java application support in April, 2014. ShadowPlay comes packaged with a suite of nVidia software (GeForce Experience), a bundle that attempts to add extra weight to purchasing decisions when considering AMD's oft-affordable alternatives. AMD has made similar moves with Mantle and game optimization, though hasn't yet moved into the gameplay capture space. Until now.

AMD has included Raptr's "Gaming Evolved" application in its recent driver install packages as an optional add-on. The two companies announced today their "Game Video Recorder," or "GVR," in direct competition to nVidia's ShadowPlay. The GVR shares some similarities to ShadowPlay in its processing, which we'll discuss before getting into AMD specifics.

AMD updated its Catalyst Control Center and GPU drivers fresh on the release of Watch_Dogs (which we benchmarked), but quickly pulled the 14.6 download due to instability and other unpublicized reasons. The company has now posted its 14.7 beta drivers publicly for download on Windows 7 and 8.1. Windows 8 is not supported.