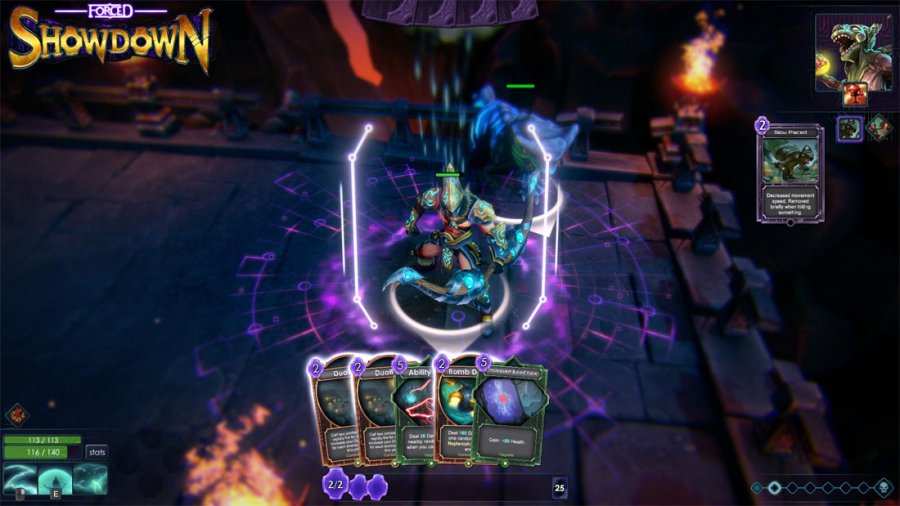 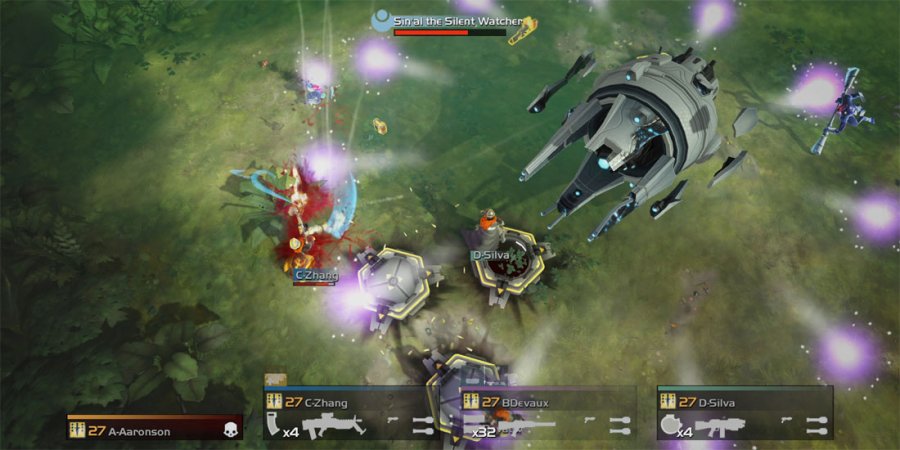 Assault Android Cactus Reminds us of a Playful 'Forced' 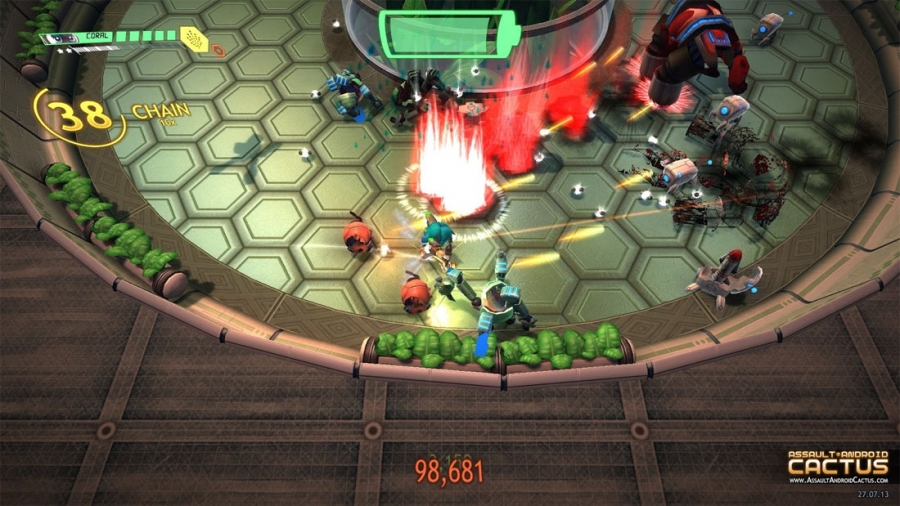 Action/arcade twin-stick shooters are a tough market. They've been around for decades and have years of design refinement, and still, only a few stand strong. It feels like we're bombarded by dozens more arcade-y action games every year, and there's simply not enough space for them; games are no longer an infinite sum game – the market is arguably oversaturated.

In a move reminiscent of Far Cry's over-the-top, 80s-inspired “Blood Dragon” title, CIG has launched its “Hyper Vanguard Force IV” in-fiction mini-game using official Star Citizen ships. The arcade-style game draws basic concepts from the likes of Galaga, which is, consequently, one of a few arcade cabinets present at CIG's offices we toured.