Today’s review has been the most-requested review from our commenters for about 6 months now, and it’s not even a piece of silicon. The Arctic Liquid Freezer II series has gotten heavy community interest because of high reported performance in the enthusiast forum userbase. We wanted to look at it with our new testing methodology that we’ve spent six months revising to see how the Liquid Freezer performs against incumbents, including the NZXT Kraken X62 (similar to the X63 we reviewed), the Noctua NH-D15, and a growing list of others. The Liquid Freezer’s biggest marketing point, currently wedged in between being a gimmick and a useful feature, is its included VRM fan on the coldplate housing. Our review includes benchmarks of VRM thermal performance with and without this fan, tested in A/B fashion, and also tests of surface levelness, CPU core thermals on the 3950X and 3800X at 120W and 200W, noise tests, and time-to-max temperature. 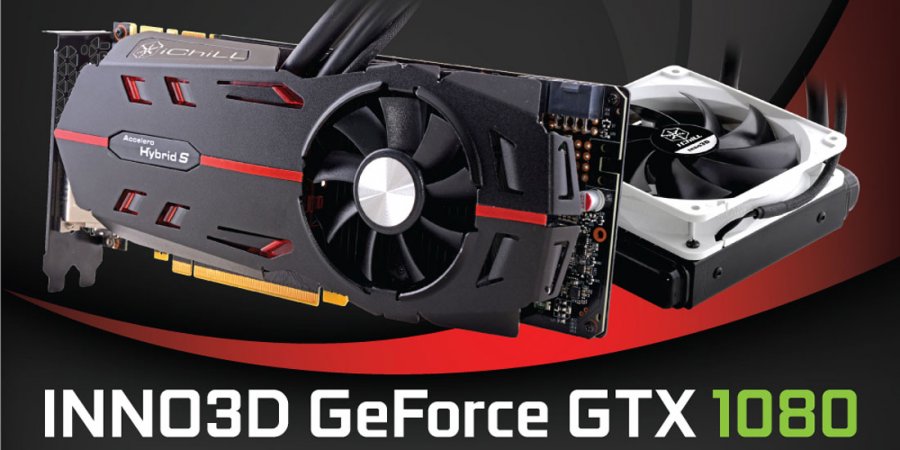